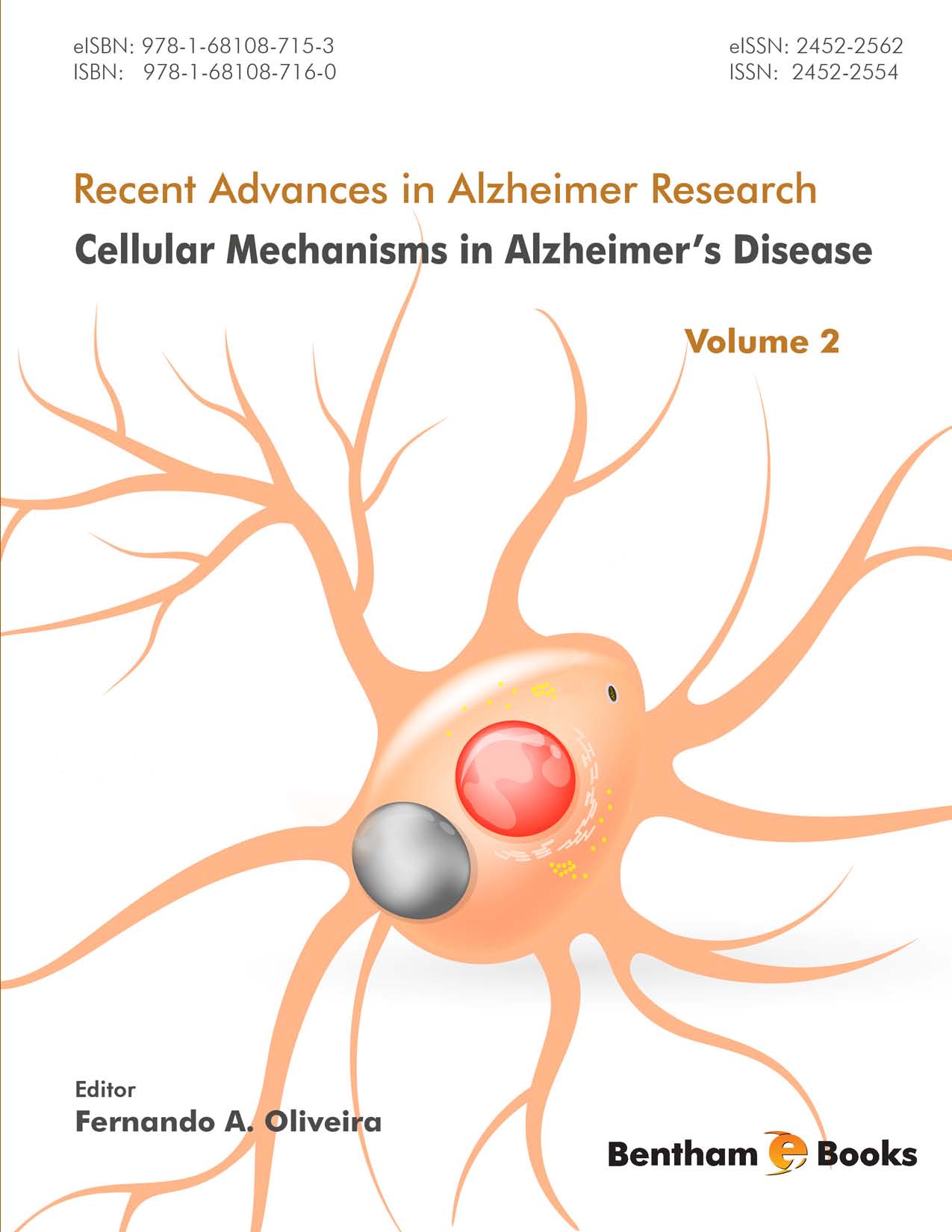 It is estimated that 44 millions of people have Alzheimer’s disease (AD) or related dementia around the world. The AD is an irreversible progressive brain disorder that destroys the memory and thinking and causes the loss of cognitive functions. The development of AD is strongly correlated with the development of plaques and tangles in the brain. Beta-amyloid (Aβ) peptides are the main compound in the brain plaques however, their neurotoxic effects remain unclear. These peptides are generated from Amyloid Precursor Protein (APP) and the APP processing may be modulated by many factors, such as lipid rafts. Aβ coexists in different forms in the brain and the exact neurotoxic effect of each one is not understood. The majority of the studies about Aβ neurotoxicity suggests that the fibrillar form is the most neurotoxic and for this reason, much effort has been employed to understand mechanisms that modulate or inhibit the fibrillation process. Other studies suggest that the main neurotoxic form is the oligomer, which forms channels in the lipid membrane and induces cell death. In this chapter, we explore the mechanism of Aβ’s production and fibrillation, and the factors that can modulate it.