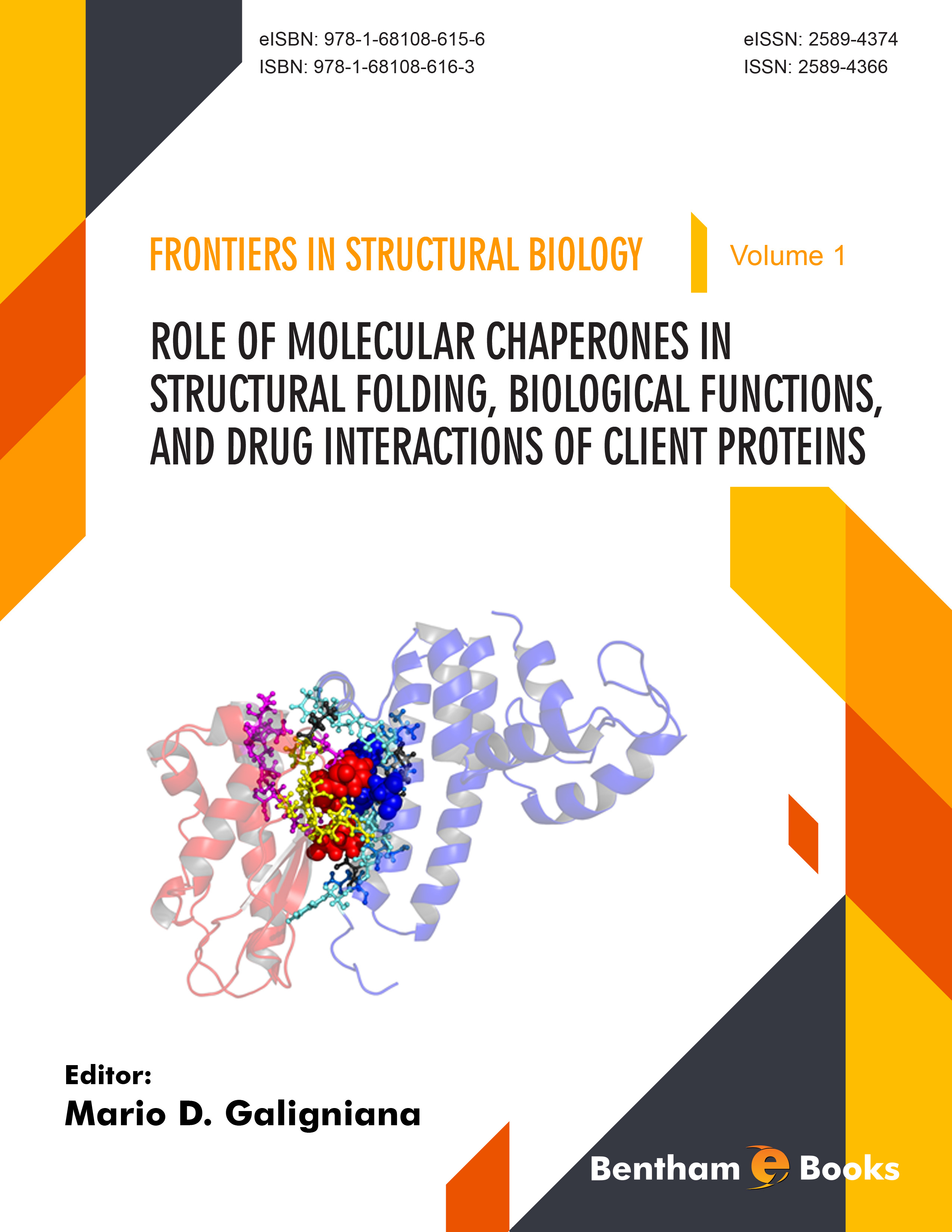 Protein homeostasis depends on the ability of molecular chaperones to assist proteins with complex folding patterns to achieve their native state. An important molecular chaperone found in the eukaryotic cytosol is the chaperonin containing tailless complex polypeptide 1 (CCT, also called TRiC). CCT is composed of eight homologous subunits, each with ATPase activity, that form a double ring complex with protein folding cavities in the center of each ring. CCT folds primarily nascent polypeptides that have yet to achieve their native state by binding the unfolded protein in the folding cavity of the open, nucleotide-free conformation of CCT. Upon binding and hydrolysis of ATP, CCT undergoes a conformational change that simultaneously creates a lid over the folding cavity and releases the nascent protein into the cavity. The protein is then allowed to fold in this confined space isolated from other proteins in the cell. Dissociation of phosphate and ADP allows CCT to relax back into its open conformation and release the protein if it has achieved its native conformation. Recent studies suggest that CCT initially extends and unfolds at least some substrate proteins by binding them at sites on opposite sides of the folding cavity. Interestingly, subunits on one side of the CCT ring bind and hydrolyze ATP more effectively than subunits on the other side, suggesting a sequential release mechanism first from one side and then the other, effectively dictating the folding trajectory of the protein. The CCT folding process is facilitated by co-chaperones that deliver substrates for folding, stabilize folding intermediates or promote substrate release. In this manner, CCT and its cochaperones accommodate the folding of many protein substrates with diverse folding patterns.