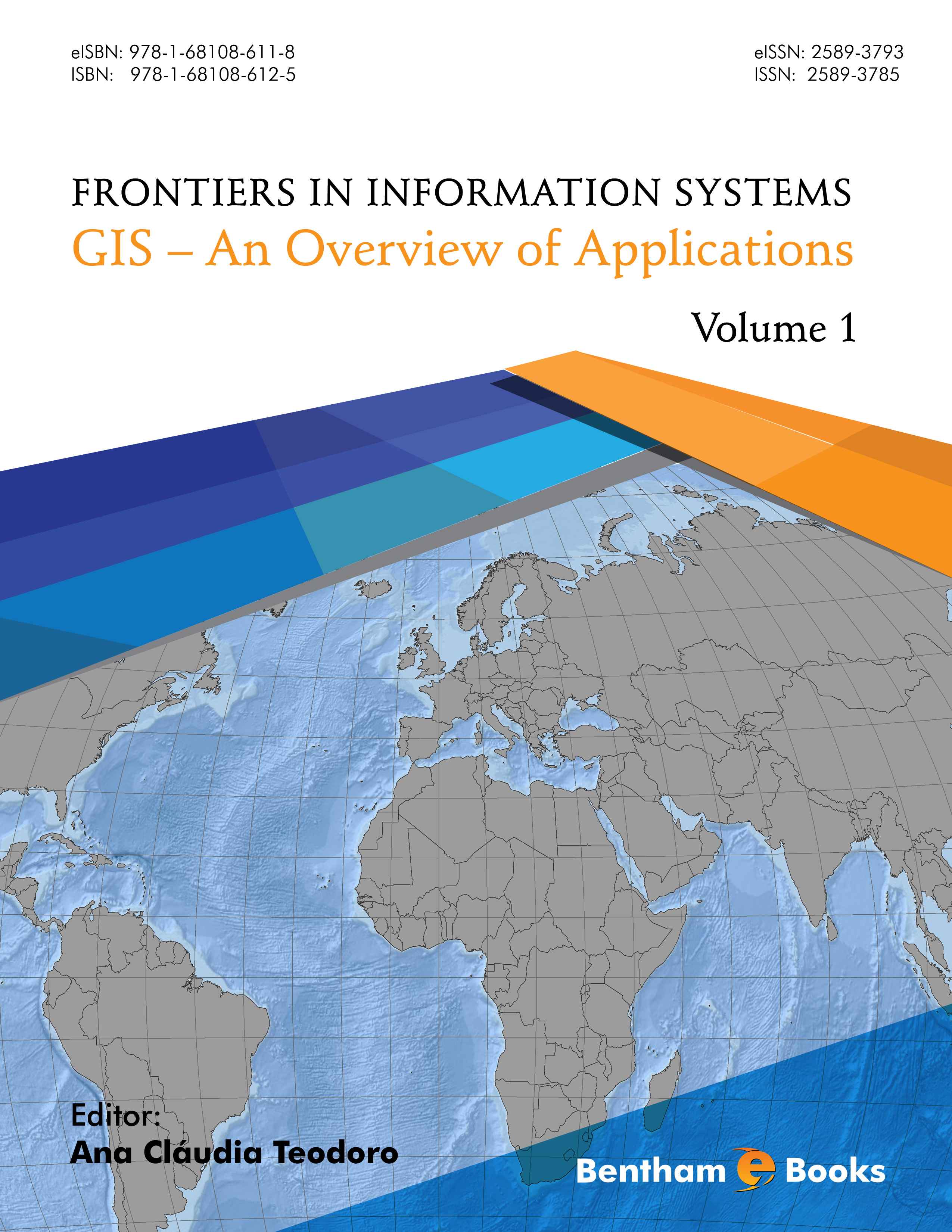 Geographical information systems (GIS) incorporate robust tools that allow for the incorporation, manipulation and analysis of different types of data, such as geologic, hydrogeological, meteorological and environmental, and to display large amounts of geocoded data, useful to map the spatial distribution of natural phenomena. Groundwater pollution and soil erosion are some of the environmental concerns at global scale, that require efficient mapping tools. An assessment of the groundwater vulnerability and soil loss through open source applications, developed for this purpose, is a valuable contribution to several communities. The applications presented in this work were developed within the QGIS software, using several open source libraries. The first application was developed to produce maps to evaluate the groundwater vulnerability to pollution. The tool integrates the procedures required to implement the DRASTIC index under a single plugin. The application is easy to use and provides the possibility of importing the attribute table, and allows for the possibility of modifying weights, indexes and attributes, in an interactive manner. Maps can be generated according to the user perception, regarding each aquifer system. The second application is intended to estimate the expected soil loss by water-caused erosion, using the Revised Universal Soil Loss Equation (RUSLE) through a web browser. This application provides the tools to manipulate the input data of the RUSLE model and to create categorical maps needed to assess the risk of soil loss. This web application was implemented in order to be used by users without GIS software skills. In order to test the two applications developed, two study cases were performed: in River Zêzere Basin Upstream of Manteigas (Serra da Estrela) for DRASTIC index and Montalegre municipality for RUSLE. The resulting maps met the expectation of soil scientists for these study areas.