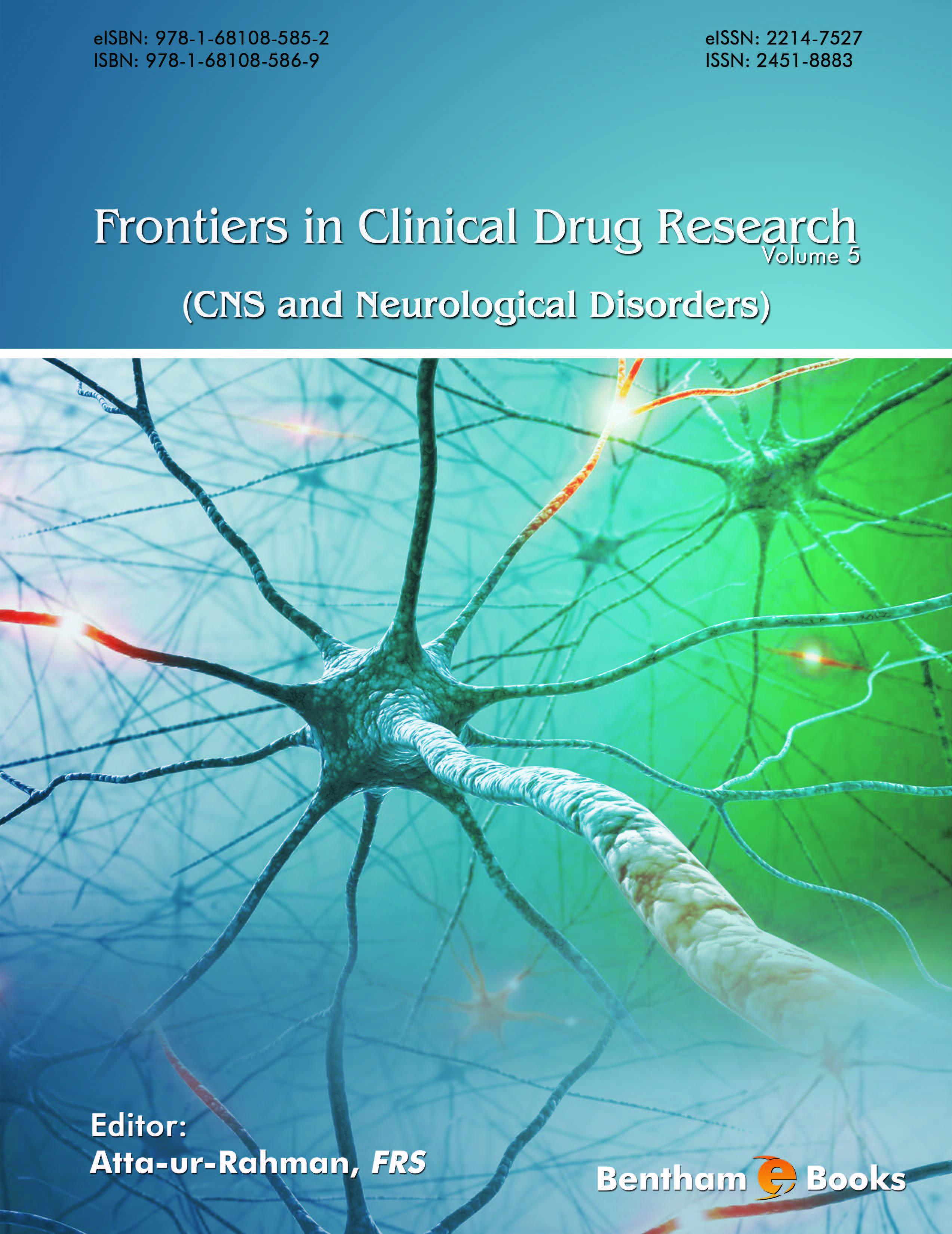 Natural Products for the Treatment of Alzheimer’s Disease: Present and Future Expectations

Improving living conditions and health care in developed countries has significantly increased life expectancy, which has led to an increase in age related disorders. In the population older than 60 years old the majority of cases of dementia are Alzheimer disease (AD). Progressive neurodegeneration in AD induces cognitive deterioration and constitutes a serious social problem. Currently, the drugs approved for the treatment of AD just slow down the progression of the disease or have a symptomatic effect. They are mainly acetylcholinesterase inhibitors (AChEIs) as donepezil, rivastigmine and galantamine or NMDA-receptor antagonist such as memantine. These drugs modestly improvement cognition, daily life activities and behavior in patients ranging from mild to severe stages of the disease. However, none of these agents has proven to be able to stop or reverse the underlying neurodegenerative process. Different studies point out that environmental factors and life style, such as diet and exercise have an important role in the biological mechanisms of the pathophysiology, considering them mutable. Actually, dietary compounds have been studied as therapeutics for neurodegenerative diseases and numerous studies have been focused on different nutritional approaches to benefit AD patients. On the other hand, during decades, medicinal plants have been studied as a potential treatment for dementia. This chapter includes a review of different natural products such as fatty acids, vitamins, alkaloids, amino acids, hormones and diverse groups of polyphenolic plant secondary metabolites, among others, which have a potential role in the prevention or treatment of AD.