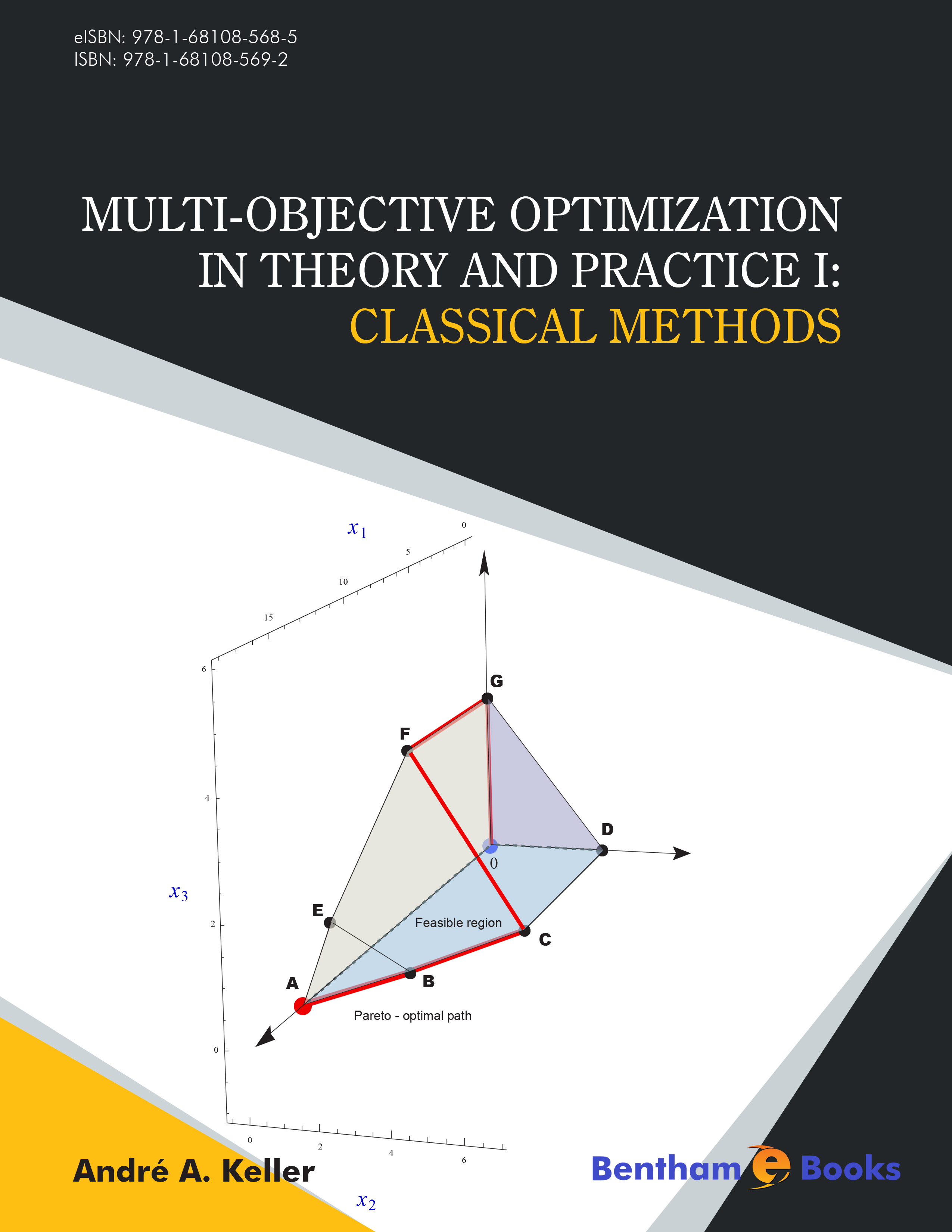 Noncooperative Games in a Fuzzy Environment

Noncooperative games correspond to situations where two players or more are in conflict. Each player has mixed strategies, given payoffs and an objective function. Data of the game may be either crisp numbers or fuzzy numbers. The game is equivalent to a minimax bilinear programming problem (BLP). A Nash equilibrium solution is achieved if the objectives of the two players are fulfilled simultaneously. Different techniques can be used to achieve equilibrium solutions, such as with the Mangasarian-Stone optimality conditions, or with the Lemke-Howson pivot algorithm. A single-objective bimatrix game is first explored in a crisp environment. These nonzero sum games are such that the sum of payoffs differs from zero for each pair of pure strategies. Thereafter, a fuzzy context can be considered as possible imprecise data and vague statement of the players. Equilibrium is defined w.r.t. the degree of attainment of fuzzy goals. Numerical examples are solved in both crisp and fuzzy environments. Multi-objective matrix games (or zero-sum games) describe situations where the players have several objectives. Such problems use equivalent programming problems. These multi-objective games can also be placed in a fuzzy environment where the goals are fuzzy. Thereafter, more general multi-objective bimatrix games are developed in both crisp and fuzzy environment. Numerical examples illustrate different game situations.