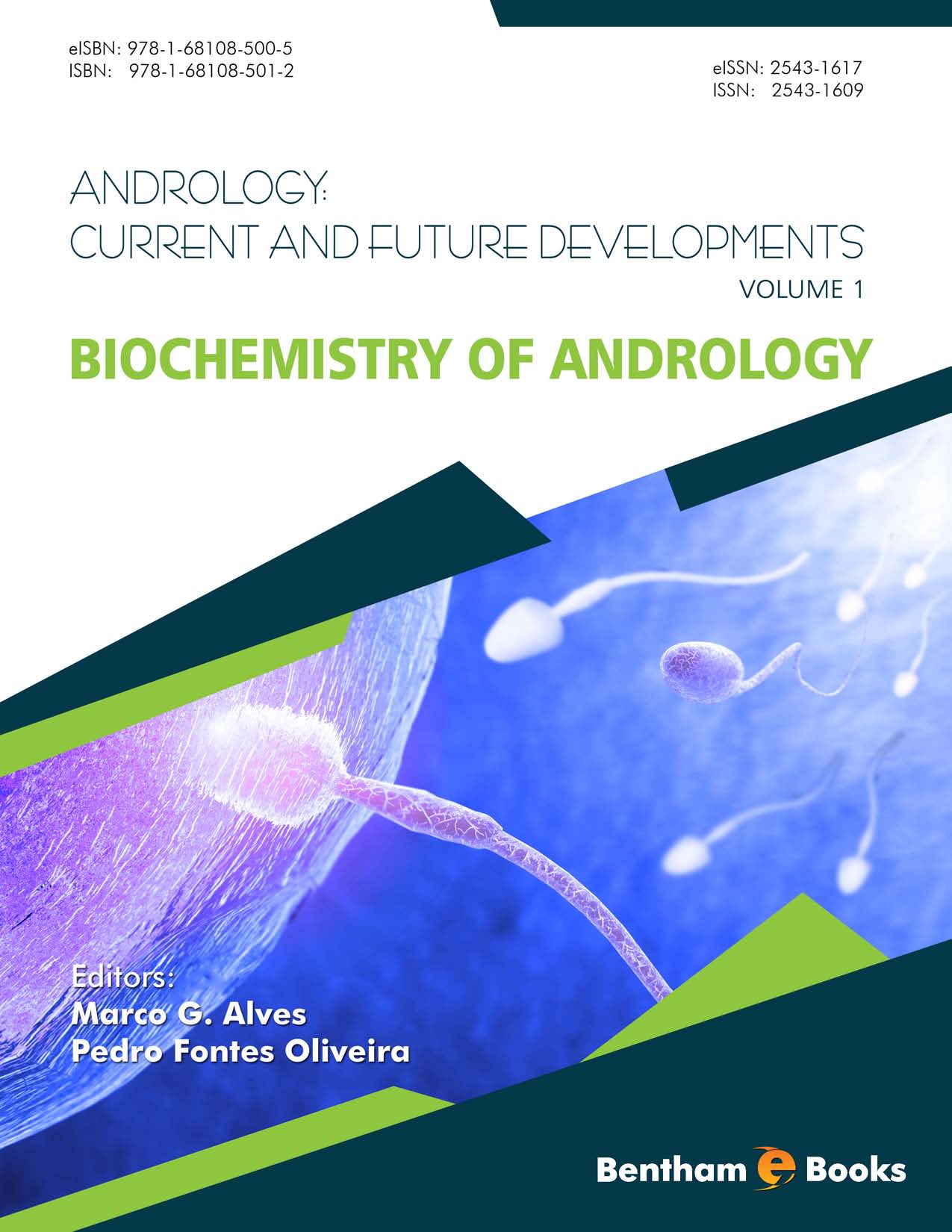 Biochemical Events Occurring in the Epididymis

The epididymis is a long convoluted organ of the male reproductive tract. Its functionality has been overlooked for many years, but it is currently accepted that it has a preponderant role in spermatozoa post-testicular maturation. The epididymis presents a high secretory activity. Several proteins can be released in bulk through apical blebs or can be associated with epididymosomes, which fuse with sperm plasma membrane becoming integral proteins. The interaction of epididymal proteins with spermatozoa is a very important factor in the regulation of spermatozoa maturation along their passage through the different epididymal regions. A mature sperm cell recovered from the epididymal caudal region should present the ability to move (activated motility) and to fertilize the oocyte. The atmosphere created within the epididymal lumen is very dynamic, since the epididymal fluid composition is relatively different between the tubule compartments. The blood-epididymal barrier (BEB) created by junctions between principal cells of the epididymal epithelium is not only responsible for the control of epididymal luminal fluid composition, but also acts as a defense mechanism to protect spermatozoa from the immune system, harmful xenobiotics and oxidative stress. While the caput and corpus of epididymis are mainly involved in sperm maturation, the caudal region is the site of mature sperm storage in a quiescent and protected state. In this chapter, we discuss the biochemical events occurring during the transit of spermatozoa through the epididymis. We will focus on the involvement and structural organization of epididymal epithelial cells and secretory proteins on spermatozoa modifications during their maturational process. 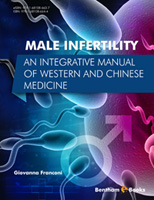