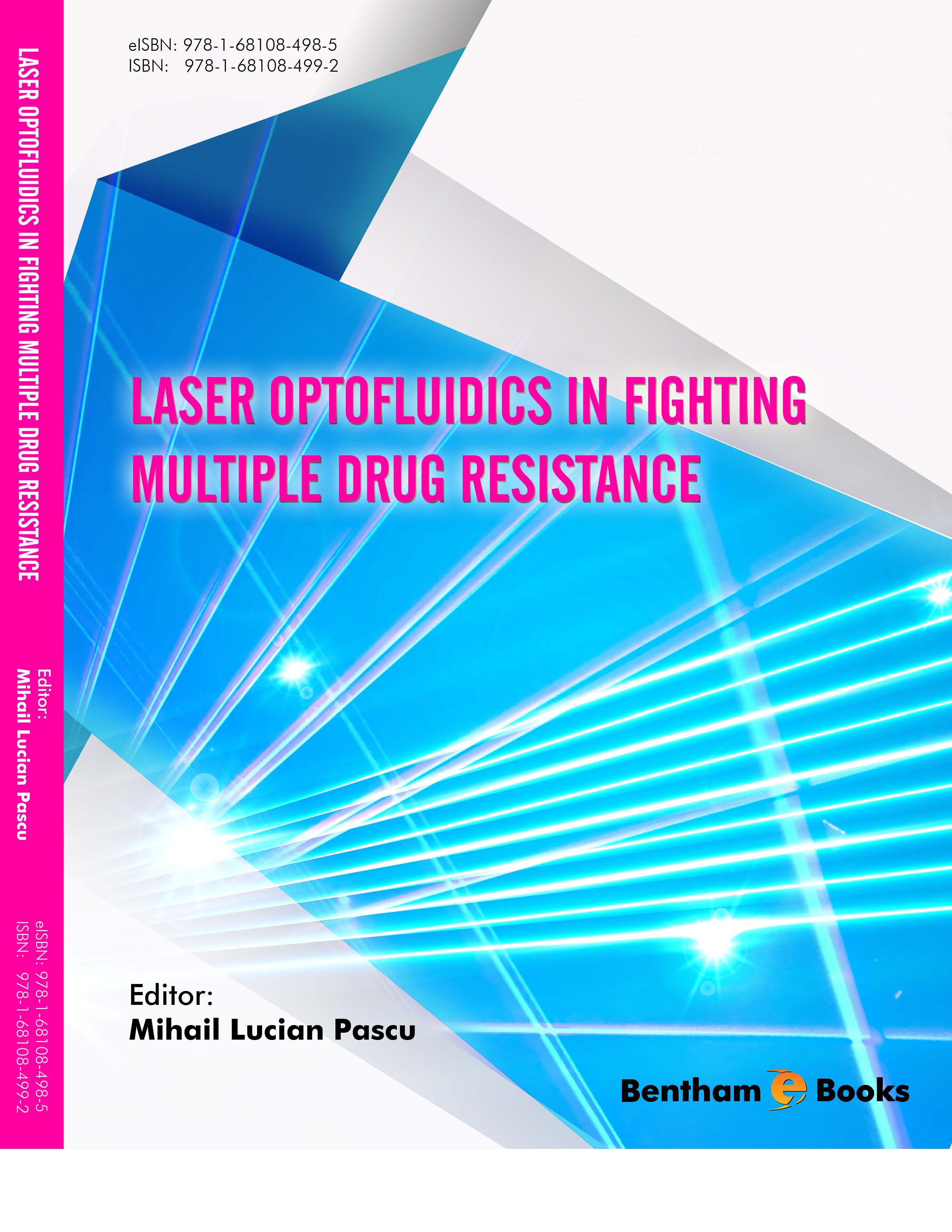 In this chapter data about the laser induced fluorescence and Raman spectra obtained from microvolumetric (some microliters) droplets are introduced when they are exposed to laser radiation of suitable characteristics in terms of wavelength, power, and focusing conditions. A comparison is made with the same spectra obtained for the same solutions and using the same laser beams, except focus characteristics, from bulky volumes (some milliliters) showing that, basically, the information obtained from a single droplet after interaction with a single laser beam pulse is the same with that obtained from the bulky sample. In some cases, function of optimisation degree of the excitation geometry, the accuracy of spectral data collected from a microdroplet is higher than for bulk. The equivalence of the spectral data obtained from droplets and bulk is due to the fact that the interaction takes place in small volumes of the samples in both cases. In droplet, the remaining solution components that have not interacted with the pumping laser beam are very few, whereas in bulk their numbers are higher and so, the radiation emitted at the interaction volume is perturbed by them. This experimental evidence leads to the recommendation to use in many cases interaction of laser beams with a single droplet to obtain reliable spectral data, rather than bulky samples. 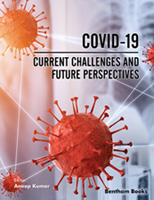 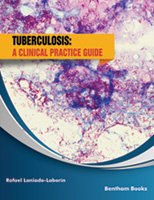 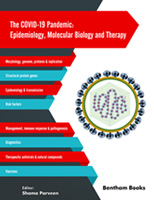 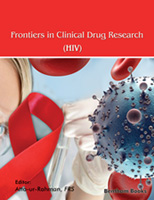