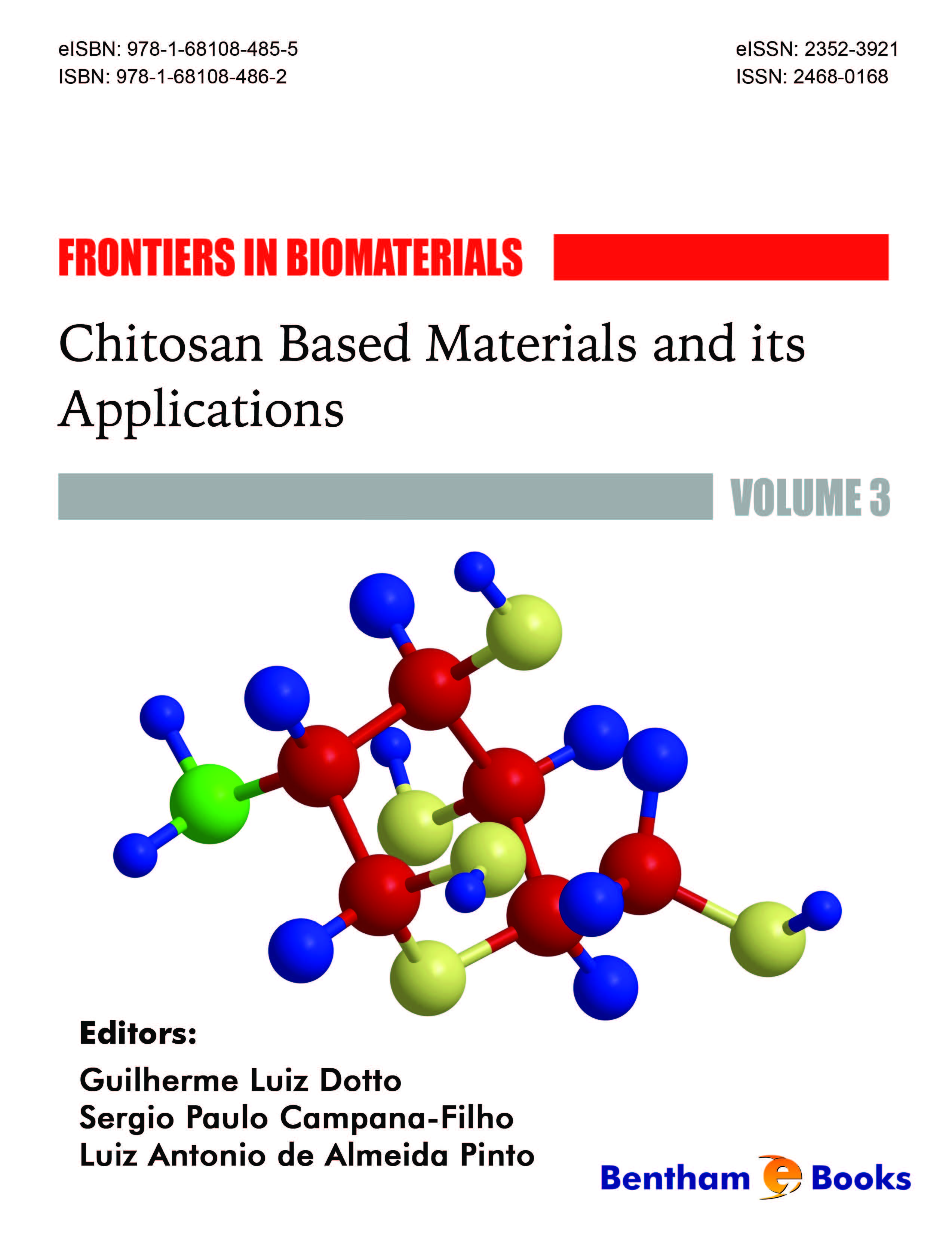 Application of Chitosan Based Materials for Dyes/Metals Removal

Application of chitosan based materials in wastewater treatment has received considerable attention in last years. The most frequently applied technique for this purpose is the adsorption operation, which typically use activated carbon as adsorbent in the industrial wastewater treatment systems, because it has a large specific surface area. However, there has been an increasing interest in utilizing adsorbents from renewable sources for dyes/metals, removal from wastewater. Chitosan based materials has been widely used to remove heavy metals and dyes due to its high content of amino (-NH2) and hydroxyl (-OH) functional groups, which have high activity as adsorption sites. This chapter presents some applications of chitosan based materials for dyes/metals, removal from aqueous medium, providing information obtained using batch and continuous adsorption systems. The effects of parameters in the adsorption capacity, such as chitosan characteristics, process variables, chemistry interaction adsorbent/adsorbate, equilibrium, kinetics and thermodynamics are presented and discussed. The chapter also presents the equilibrium and kinetic models most commonly used and the thermodynamic studies reported for adsorption onto different chitosan based materials. Several examples are discussed to demonstrate the versatility of the material and its application as an adsorbent. Desorption performance and the structural parameters of the polymer in relation to regeneration as well as the development of new adsorbents are presented.