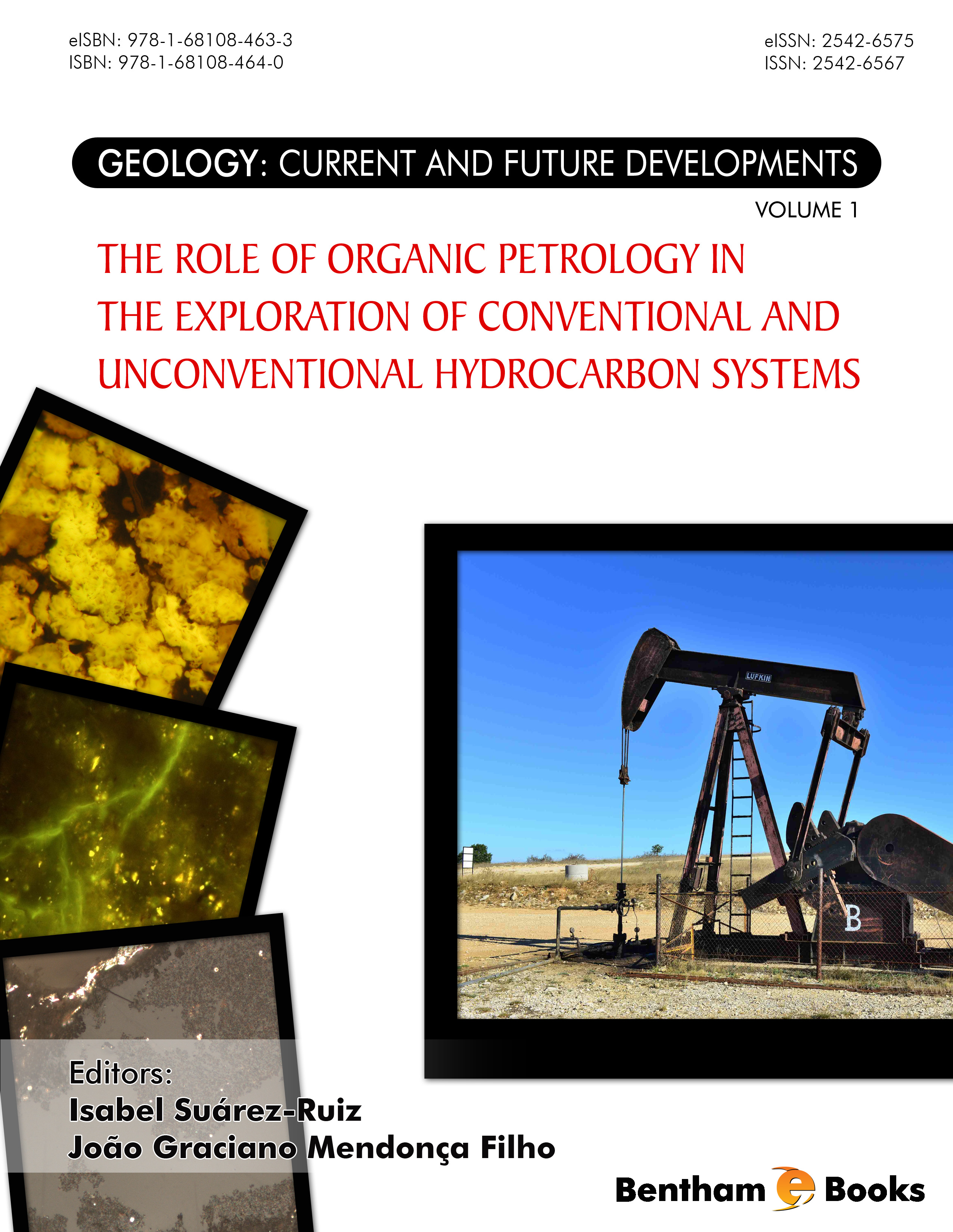 Spent Source Rocks in a Paleo-Petroleum System: A Case Study

In this work, the important role of organic petrology in the reconstruction of the evolution of a paleo-petroleum system, whose source rocks have exhausted their ability to generate hydrocarbons due to their overmature state, is demonstrated. Whereas geochemical screening is generally used to characterize immature-to-mature source rocks, in the case of overmature spent source rocks, organic petrology is used to determine the type and amount of organic matter initially contained in the rocks. In this paper, a case study of the Cameros Basin (North-Central Spain) is presented. By means of vitrinite reflectance measurements, a marked difference in maturity has been determined throughout the basin. Immature to oil-window thermal conditions were reached in the southern part of the basin, whereas overmature to dry-gas thermal conditions were observed in the central and northern areas. In the northern sector the organic matter shows several thermal alteration textures as a consequence of the circulation of hydrothermal fluids during the evolution of the basin. In some of the overmature units, the presence of micrinite residues, framboidal pyrite in the mineral matrix and a large amount of solid bitumens suggest that these rocks originally contained abundant organic matter and that hydrocarbons were generated during the thermal evolution of the basin. These deposits can therefore be considered as the original source rocks of the Cameros Basin petroleum system. Evidence of the migration of hydrocarbons is frequently found in the form of fractures that vertically propagate through the organic matter rich-layers. The hydrocarbon accumulations formed by these rocks could have given rise to tar sandstone deposits that are located in the south of the basin.