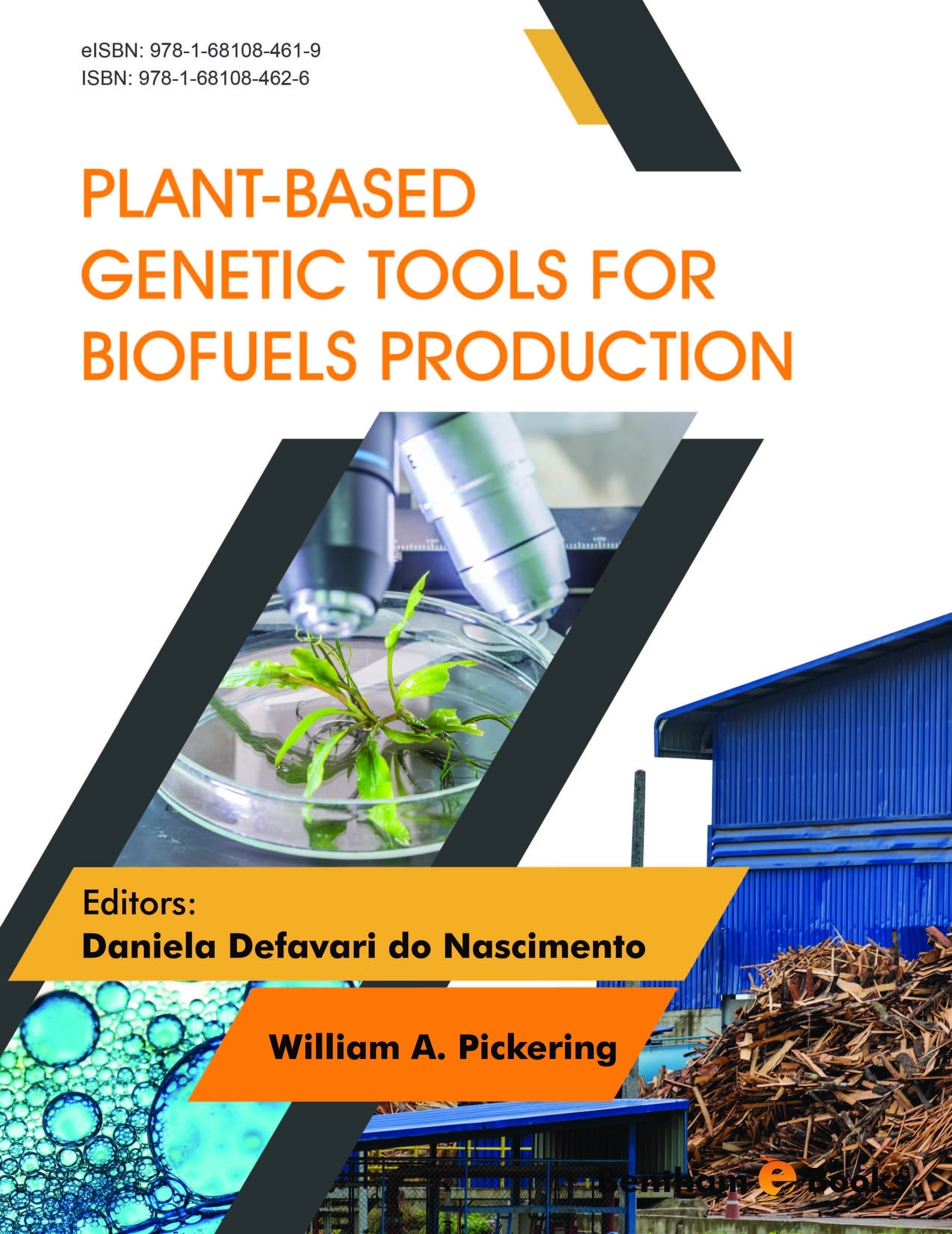 At present, fuels derived from biomass play an important role in scenarios for the expansion of renewable energy worldwide. Considering the liquid biofuels, biodiesel is an interesting alternative that minimizes mineral diesel consumption. Among the raw materials available for biodiesel production, microalgae biomass has been described as an alternative with great potential for accomplishing the goal of replacing diesel by biodiesel without competing with fertile land for food production. This paper presents advances and challenges in the technologies presently used for the production of biodiesel from microalgae, including the procedures used to obtain biomass and the evolving technologies for reducing production steps (and consequently time and process costs). It was found that microalgae is currently still not a viable option for large-scale biodiesel production, as it has a negative energy balance. On the other hand, microalgae indicates substantial earning potential in biomass and lipid fractions, being a good alternative because of its high fat content. Therefore, research directed toward the production of biofuels from microalgae should receive greater attention and investment. Microalgae can become a competitive alternative and a commercial reality in the biofuels sector with the development of genetic improvement and technological production systems and with hoped-for reductions in costs, and also because of its sustainable qualities in contrast to other raw materials.