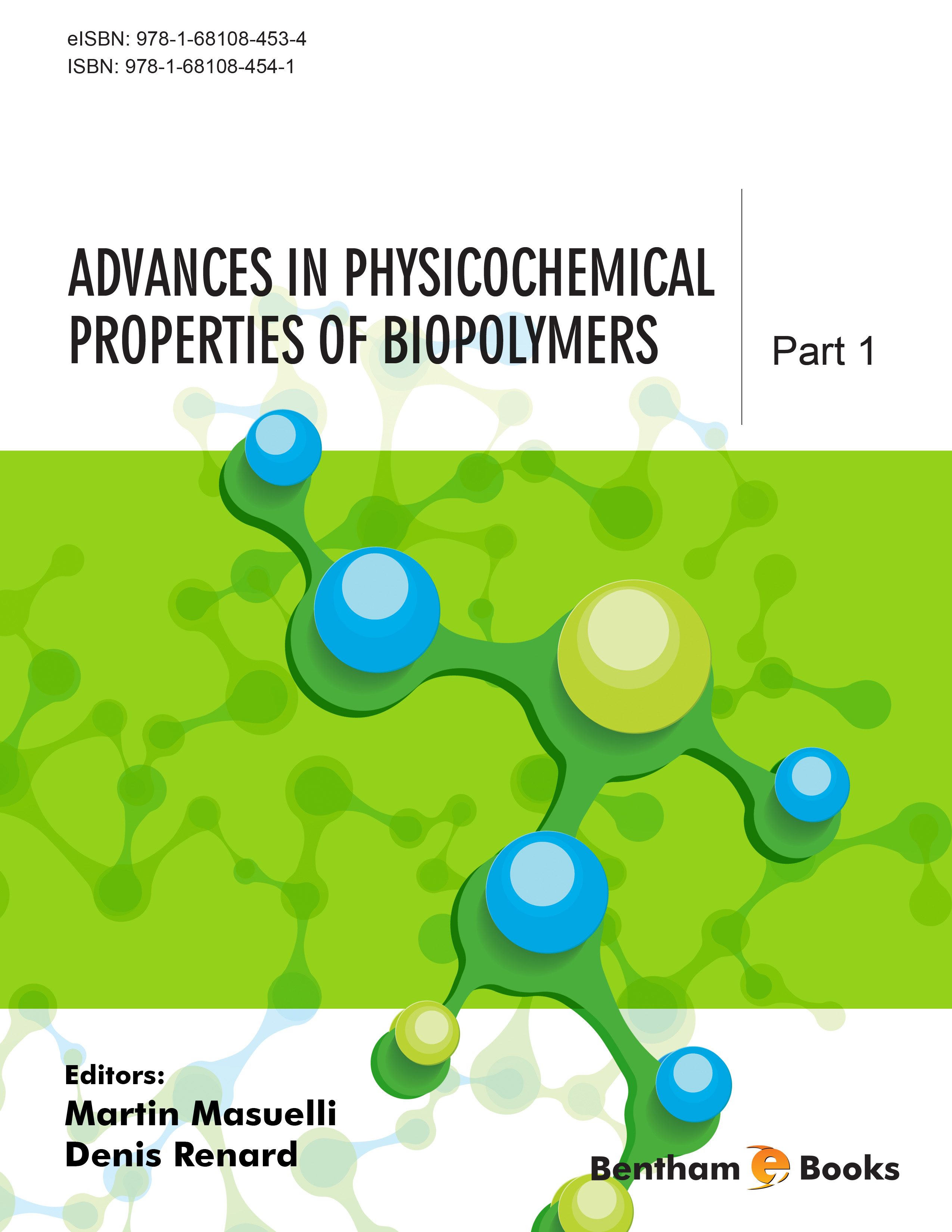 The mesquite tree (Prosopis spp.) is a native plant species in arid zones that has been documented as a potential source of biopolymers, including polysaccharides, and more recently, proteins. The native flora of the Sonoran Desert offers considerable potential for the recovery of such compounds. Mesquite trees produce a water-soluble exudate known as mesquite gum (MG). Pods contain seeds with high levels of protein, and the endosperm yields a novel gum of the galactomannan family. MG and galactomannan (GM) are not yet considered food additives in the international market due to lack of FDA approval. However, structural, physicochemical and functional studies have shown that MG and GM are potential substitutes for commercial Arabic and guar gums, respectively. In addition, it was recently documented that mesquite seeds are a rich source of protein, with considerable quantities of essential amino acids. This chapter presents information about the structural and chemical characterization and applications of the biopolymers that can be obtained from P. velutina. 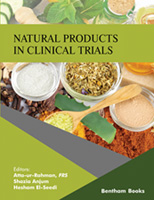