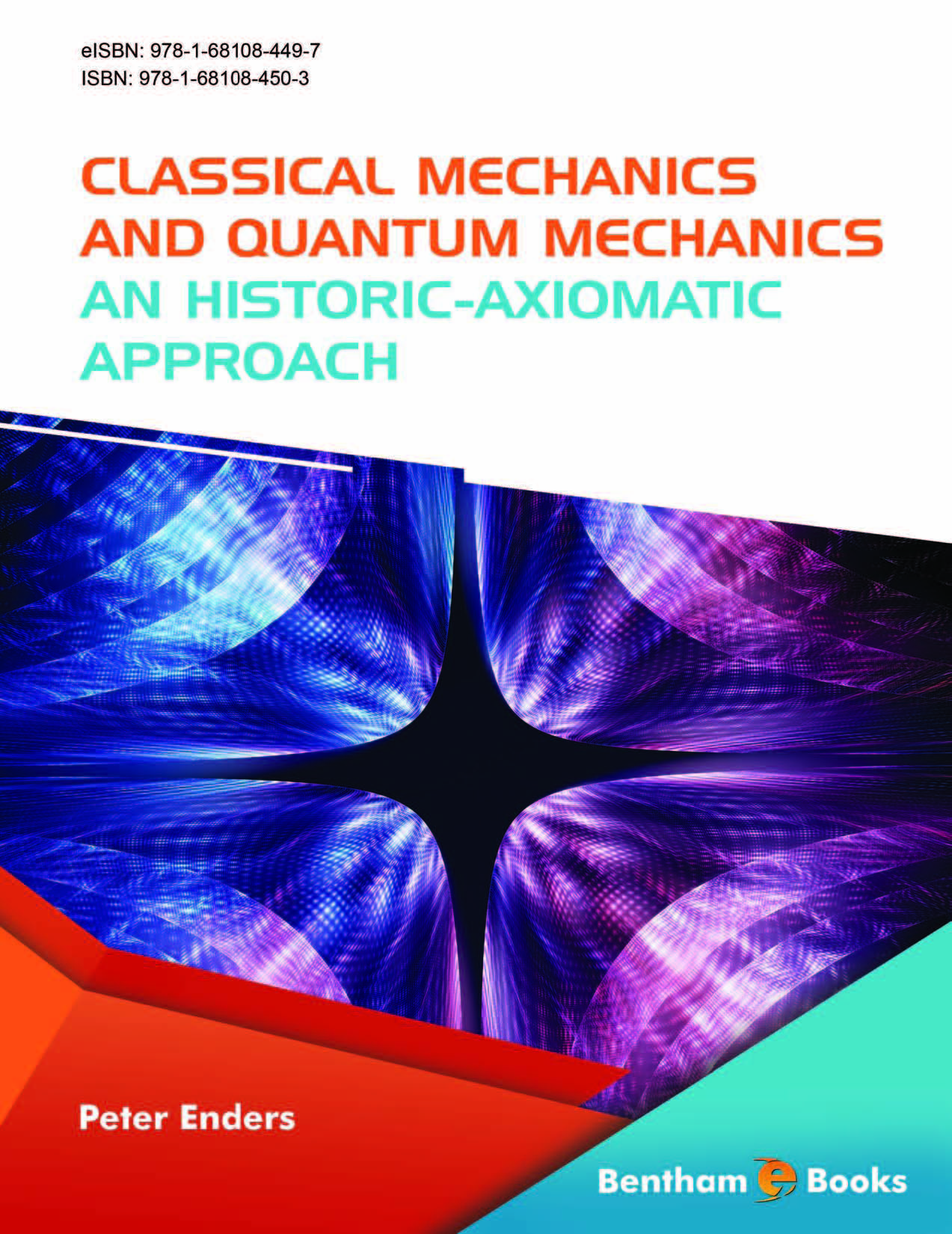 The permutation symmetry of Newtonian stationary-state functions – such as the total momentum and the Hamiltonian – is crucial for correct state counting in classical statistical mechanics, but plays virtually no role for classical many-body systems. In contrast, it yields novel effects for quantum many-body systems of equal/identical particles. In order to avoid the misunderstandings Jaynes (1992) has rightly stressed, basic notions, such as equal and identical particles, (in)distinguishability and exchangeability (the really relevant notion) are discussed first within classical mechanics. Then, they are applied to the weight (limiting) functions. The permutation symmetry of the wave functions follow largely from that of the weight functions. The different effects for bosons and fermions are mentioned and illustrated. For the generalization towards anyons and the fractional quantum Hall effect, some ideas for further exploration are proposed. Entanglement is treated as a consequence of the conservation laws, in particular, for the angular momentum.