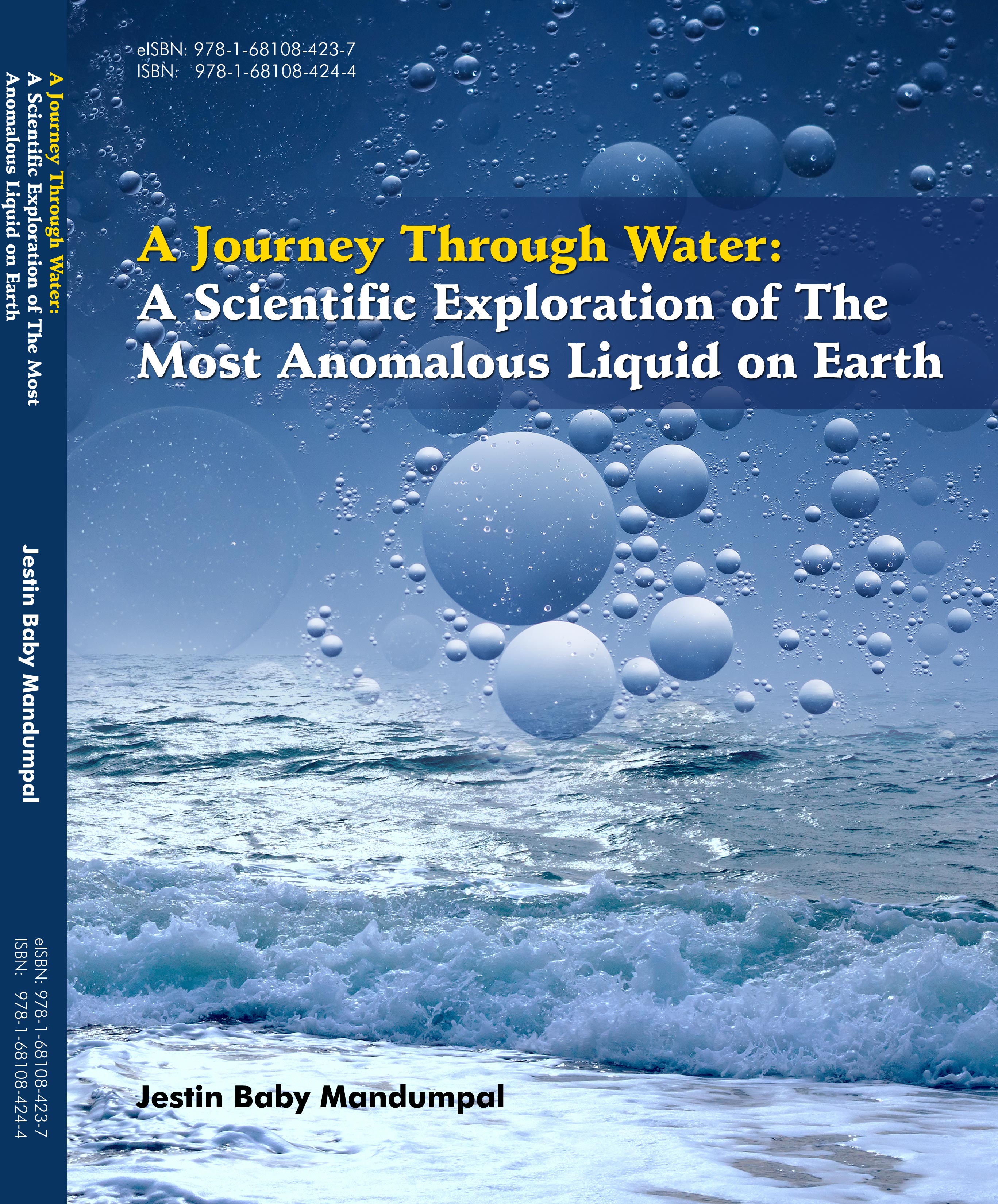 The Fundamentals of Molecular Simulations

Computer modelling is a powerful enterprise for the investigation of matter at atomic and molecular levels, and has generally been accepted as a supplementary tool to traditional experimental methods. Its advantages over real experiments are primarily exemplified by its portability and cost effectiveness. Monte Carlo and Molecular Dynamics methods are two principal techniques that have gained a great level of popularity among various computer simulation methods. Numerous mathematical models, popularly known as Forcefields, have been developed in order to investigate water computationally. The application of computer simulation methods is limited by the choice of parameters that define the intra and inter molecular interactions within the framework of Forcefields. Ab−initio forcefields are expected to overcome the limitations of other types of water models. Concept of ensemble provides a theoretical basis for deriving physical properties by significantly reducing number of particles in a system. Mathematical devices such as Periodic Boundary Conditions (PBC) bypass the inconsistencies in simulations. Density Functional Theory (DFT) and Wave Function methods are two important classes of quantum chemical methods for investigating matter at electronic level. Born−Oppenheimer approximation provides a fruitful means for separating electronic and nuclear motions, which reduces the complexity of quantum calculations to a great extent. Hartree−Fock (HF) method is the most fundamental wave function procedure for calculating the energy of multi−electronic systems. On the contrary, Density Functional Theory (DFT) is based on the estimation of electron density, which can be validated by experimental means. Combined electronic and classical approaches are increasingly becoming popular in the scientific community. 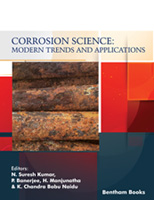 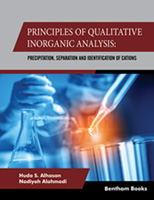 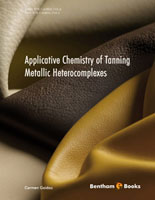