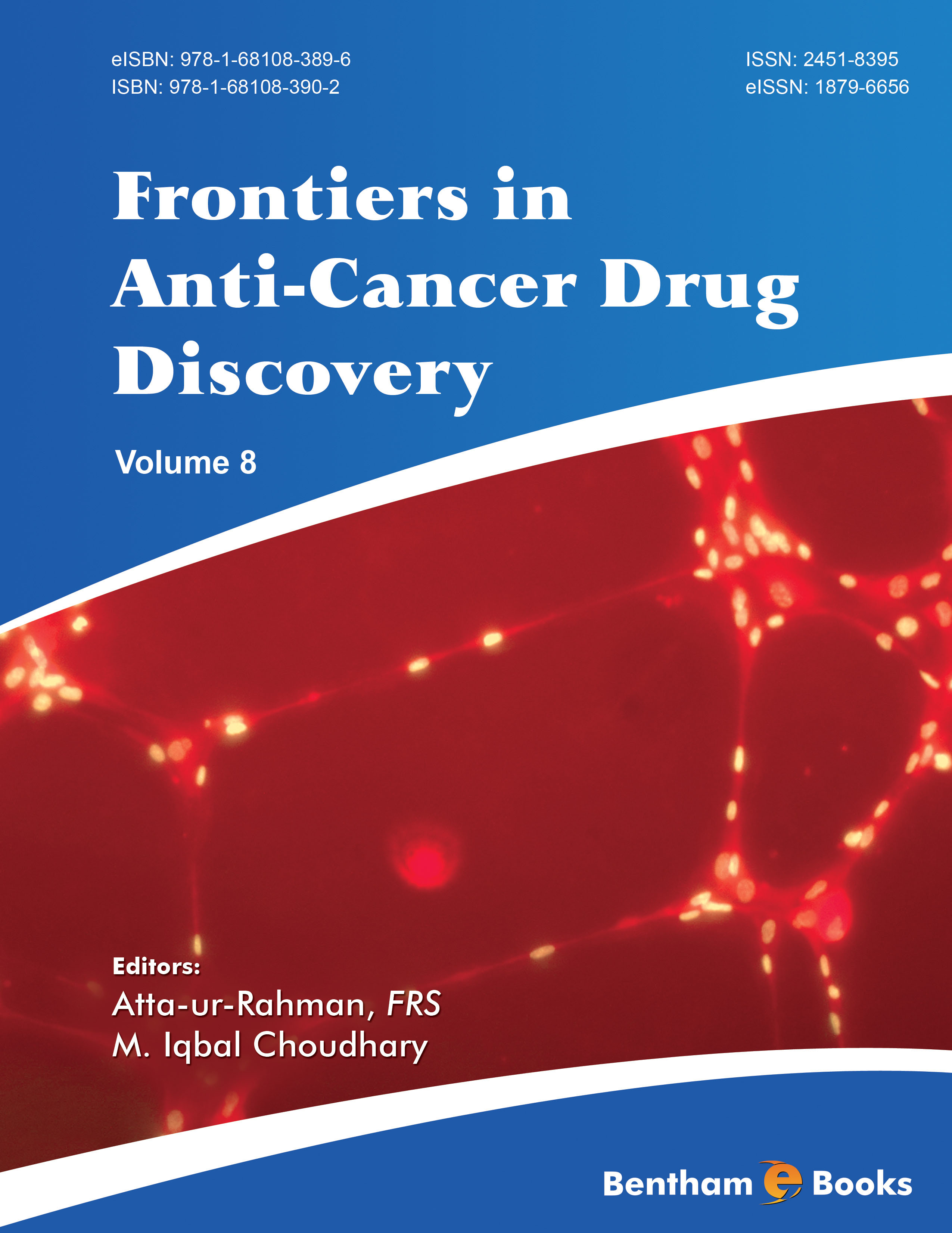 Oral Delivery by Nanostructures for the Treatment of Cancer

Oral administration of a drug is the most convenient route of treatment for the majority of diseases/disorders. However, there are limitations such as poor solubility, low intrinsic permeability, efflux transport, and extensive metabolism by the gastrointestinal (GI) tract/liver. To overcome these problems, nanoparticles (NPs) have been extensively studied as drug carriers. Previous results suggest that NP therapy can enhance the efficacy, while reducing side effects simultaneously. The development of nanotechnology for the management of cancer, a PEGgylated liposome NP formulation filled with anticancer drug (doxorubicin) had been developed as a first NP based therapy and received FDA approval in 1995. Approximately 20 varieties nanomedicine preparations are in for cancer chemotherapy clinical investigation. Various nano carriers used for cancer therapy need stabilization without effecting the physiological action of drug, its deposition at site of intended tumour and also decrease toxicity. The chapter emphases on NP technology with main focus on the formulation of nanomedicine for cancer therapy. This technique involves liposomes, polymeric NPs, polymeric conjugates, micelles, dendrimers, polymersomes and inorganic/metallic NPs.