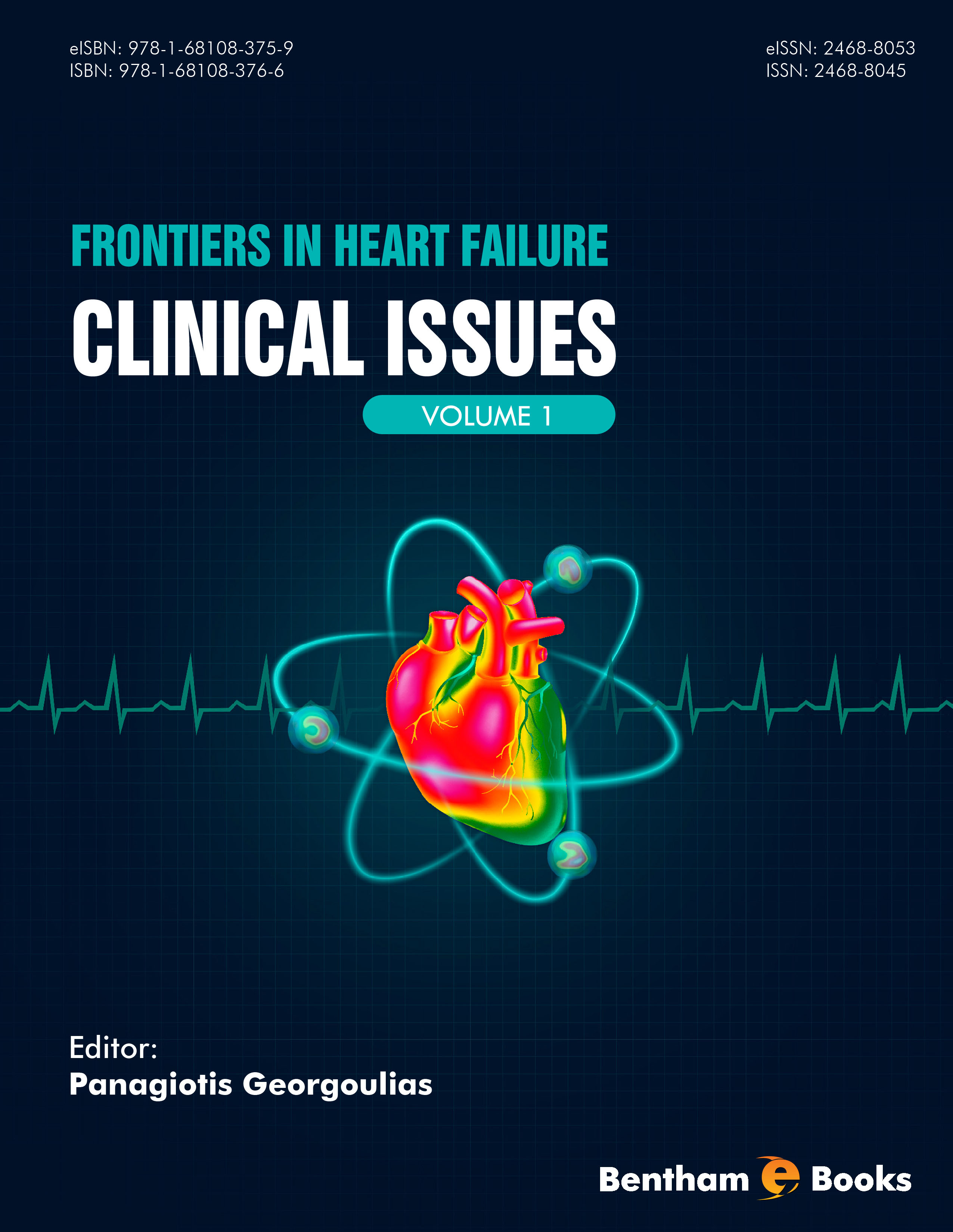 Heart failure (HF) is a complex clinical syndrome that is a consequence of any functional or structural impairment of left ventricular filling or pumping of blood. It is considered as a crucial healthcare issue and has been called “the epidemic of the 21st century”, namely because of its rising prevalence and the considerably high mortality, morbidity, and care expenditures it poses to the health care systems; HF prevalence is increasing with advancing age. 2-3% of the general population worldwide has HF, whereas among elderly individuals (≥80 years of age) about 12% of both genders have HF. Mortality is exceptionally high, since almost half of the patients will die 5 years after the establishment of diagnosis. The cost of HF care is high, mostly driven by the frequent hospitalizations for HF, and will remain an important concern for the healthcare systems. The estimated HF prevalence and cost of care will significantly increase in the near future, in part because of the longer survival of HF patients due to the continuous optimization of life-prolonging medical and interventional therapies, as well as the aging of the population in the developed countries, which eventually leads to a greater number of individuals at risk for incident HF. Therefore, strategies aiming to HF prevention and improvement of care efficiency are urgently needed. The purpose of this chapter is to provide an in-depth look at the current definitions, epidemiology, cost and health care policies regarding HF in the developed world.