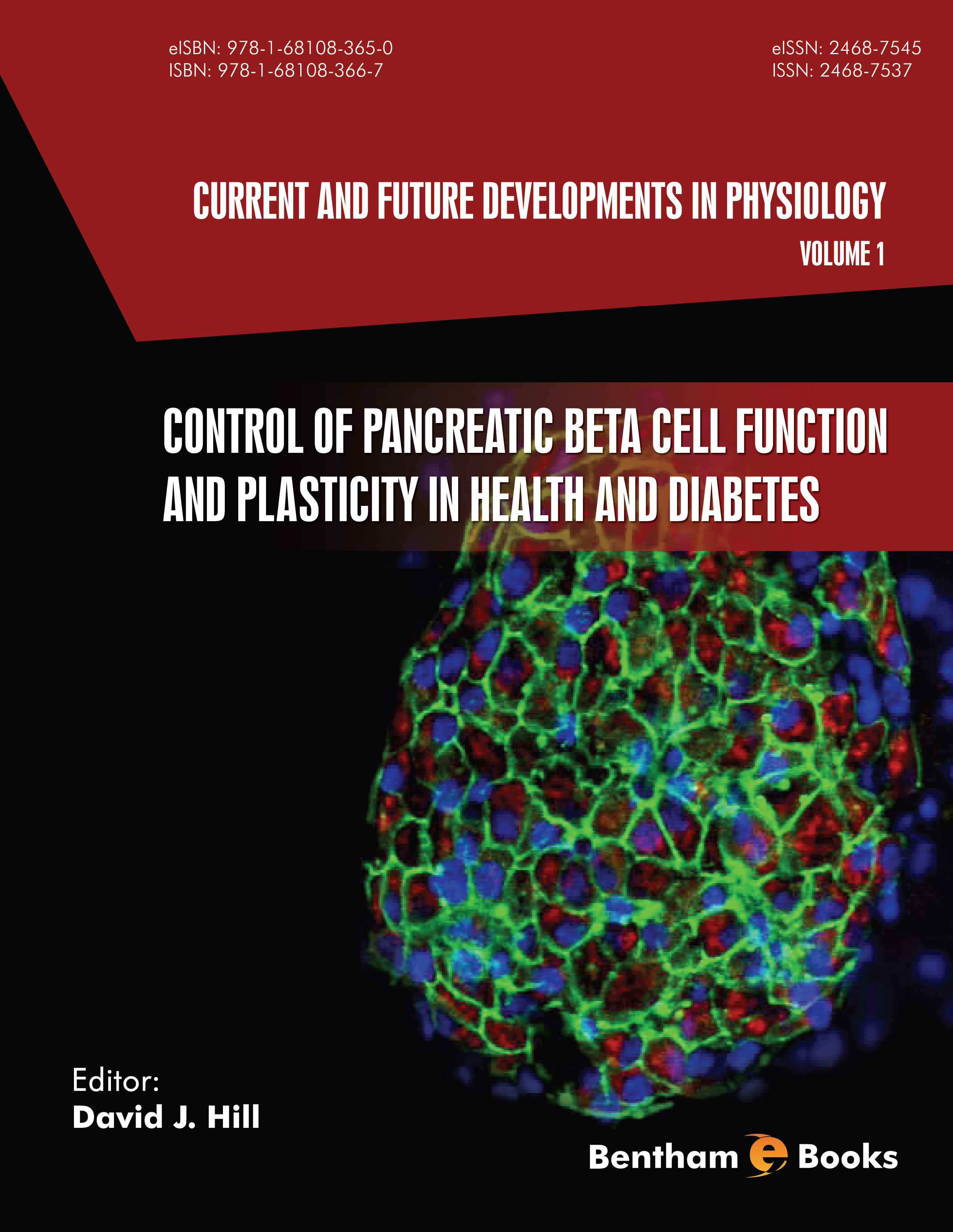 The development of the structure and function of the endocrine pancreas is known to be influenced by altered nutritional experience during the fetal period. Nutritional modifications in the suckling period are also recognized as contributing factors to developmental programming of the endocrine pancreas. In this chapter we describe the malprogramming of rat pancreatic islet structure and β cell functions in response to an increased intake of carbohydrate-derived calories in a milk formula (HC) during the suckling period. Alterations in β cell function of HC rat pups result in the development of hyperinsulinemia due to β cell plasticity in the immediate postnatal period. These modifications include: altered islet architecture and increased insulinproducing mass, increased insulin secretion capacity with a leftward shift in glucosestimulated insulin secretion, insulin secretion in the absence of glucose and/or Ca2+, increased gene transcription of several genes crucial for β cell development and function, and increased parasympathetic input, as well as malprogramming of orexigenic circuitry in the hypothalamus. Interestingly, these alterations in β cell function are maintained even after weaning of HC rats on a standard rodent chow, resulting in adult-onset obesity due to development of hyperphagia. It is possible that early introduction of carbohydrate-rich infant supplemental foods could contribute to modified β cell functions in infants which could, in turn, over a longer period predispose to the development of childhood obesity and/or adult-onset obesity and its associated metabolic complications including type 2 diabetes.