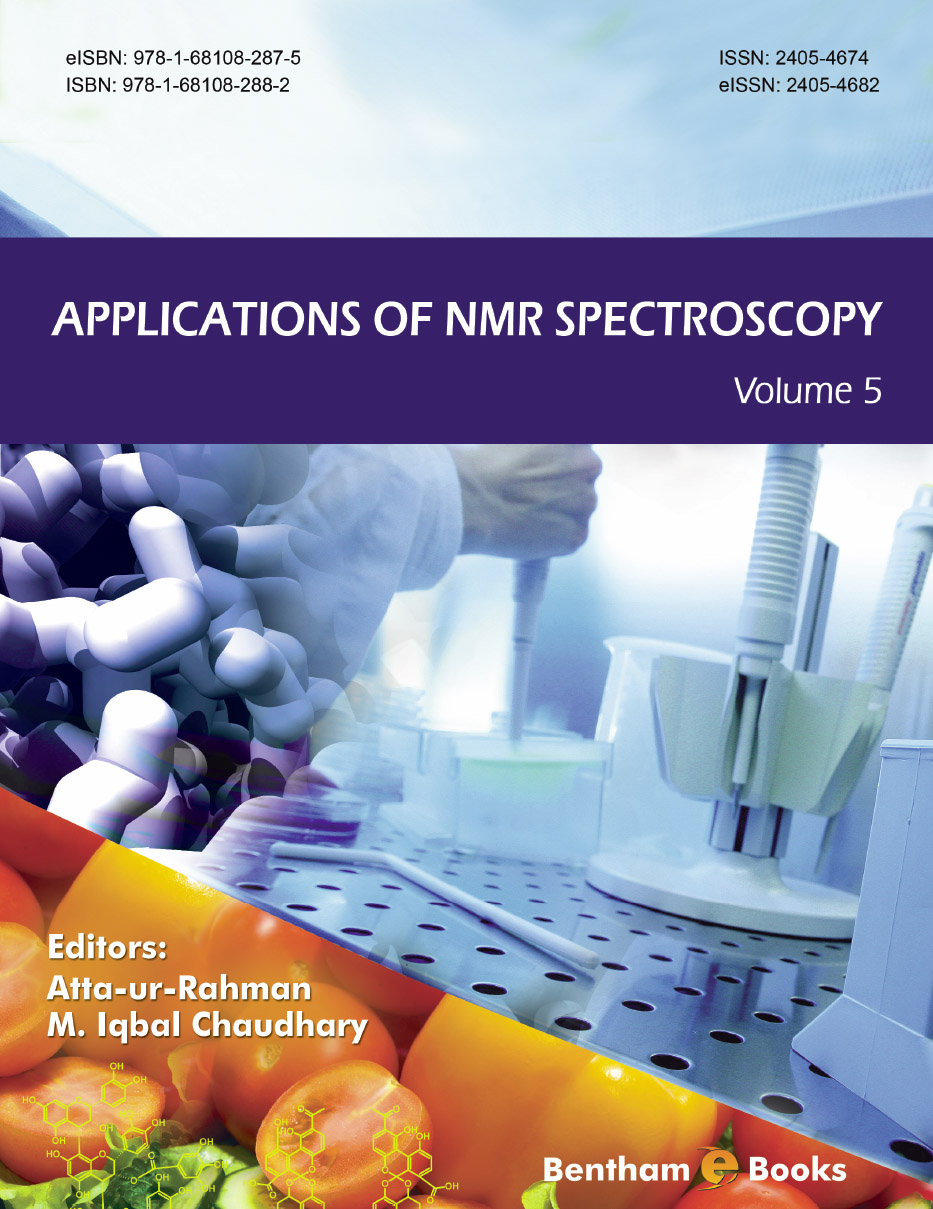 Following high-level sound exposure, central auditory changes are evident long afterward. Homeostatic central mechanisms appear to compensate, and often overcompensate, for loss of peripheral sensitivity resulting from insults. Overcompensation may produce the sensation of sound without a physical correlate, i.e., tinnitus. However not everyone exposed to auditory trauma develops tinnitus. Similarly, in a controlled laboratory environment, not every animal exposed to highlevel sound develops tinnitus. Despite more than two decades of effort, tinnitus pathophysiology is incompletely understood. Contributing is the unexpected complexity of tinnitus’ central nervous system profile. Compensatory neural changes, such as increased spontaneous activity, have been identified, but they occur in the context of many other changes. Underlying mechanisms are also poorly understood. They may involve down-regulation of inhibitory neurotransmission mediated by γ-amino butyric acid (GABA), and/or up-regulation of excitatory neurotransmission, mediated by glutamic acid (Glu), or modulation by other systems, such as acetylcholine, involved in functions such as attention. Neural systems are integrated and well-regulated. &lt;/p&gt;&lt;p&gt; Therefore compensatory changes in one system can produce reactive changes in others. Some or all may be relevant to tinnitus, and they may contribute to the failure to develop generally effective tinnitus therapeutics. In this context the potential roles of GABA, Glu and acetylcholine (indirectly indicated via choline, Cho) were quantified in the auditory pathway of rats with and without tinnitus, using high-resolution proton magnetic resonance spectroscopy (1H-MRS). Brain volumes of interest (VOI) were the dorsal cochlear nucleus (DCN), inferior colliculus (IC), medial geniculate body (MGB), and primary auditory cortex (A1). VOI spectra were obtained using a vertical bore Varian Unity/Inova 600 mHz NMR spectrometer with a 14.1 T magnet. A hybrid short-pulse and short echo time sequence was used for microvolume localized 1H-MRS. The pulse sequence was optimized for signal acquisition in the spectral band containing the neurochemicals of interest. Signals were further optimized using a tunable pickup coil. Brain spectra were compared to external calibration spectra for determination of GABA, Glu, and Cho concentrations (mM) in each VOI. Chronic tinnitus was produced by a single high-level unilateral sound exposure, and was quantified using a psychophysical procedure sensitive to tinnitus. Contrary to expectation, significant decreases in GABA (i.e., loss of inhibition) were not found in tinnitus animals. Glu levels were found to be significantly elevated in the contralateral A1, as were GABA levels. In exposed animals without tinnitus, GABA levels were uniquely elevated in the ventral MGB, suggesting that in those animals inhibitory compensation in the MGB might counter overcompensation. Cho levels were also found to be elevated in the contralateral A1 of tinnitus animals. The observed local concentrations of GABA and Glu may reflect a distributed alteration of inhibitory-excitatory equilibrium. These results suggest that targeting multiple neurotransmitter systems when developing therapeutics could improve outcomes. 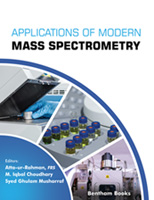 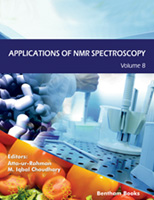 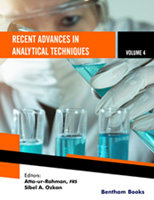 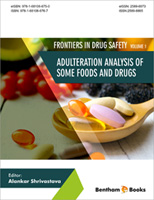