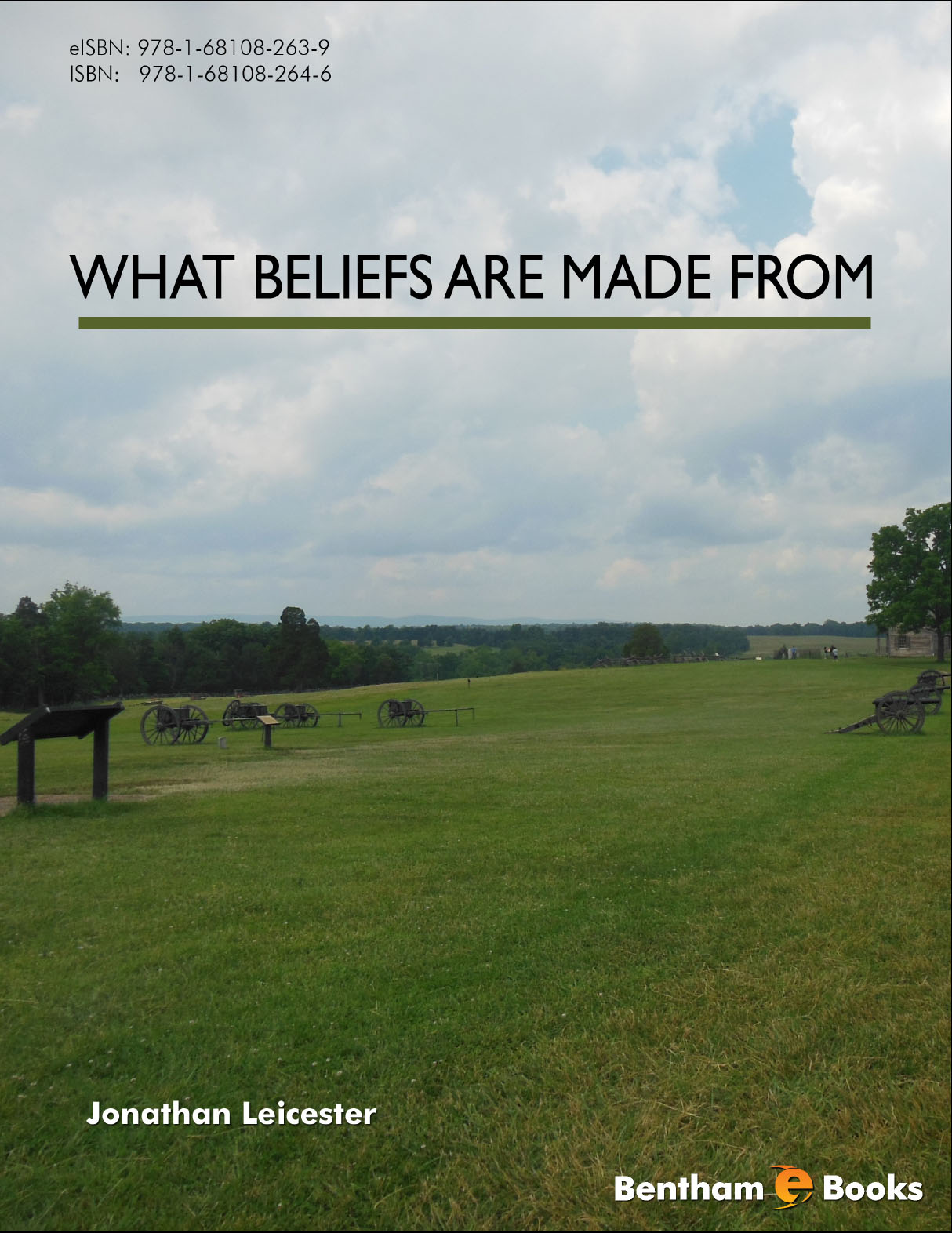 Nature and Purpose of Belief

The nature of belief is considered to be a specific faint feeling that is a signal to the person that he or she is believing the item under consideration. Disbelief is a different specific feeling that is a signal to the person that the item is disbelieved. The purpose of belief is to be one of the important guides to practical action. Belief provides a direct prompt to action, and, by its regulation of inquiry, gives speed and economy to reaching decisions. Good and prompt practical action is important for evolutionary fitness. When the criterion of indicating truth is discarded and the criterion of guiding action is adopted many of the puzzling observations about belief fall into place, including the existence of mistaken beliefs and of personally unverified beliefs, the biases of reasoning, the inability to withhold judgement, and the existence of vacillating beliefs. Belief also serves the human need to belong to a group that has a shared set of beliefs about values. The second part of the chapter is a brief personal note on the history of my interest in belief, and a reassessment of two of my own contentious beliefs. The chapter ends with notes on two old philosophical questions: the relations between belief, knowledge, and opinion; and theories of truth. These are looked at from the perspective of the feeling theory of belief.