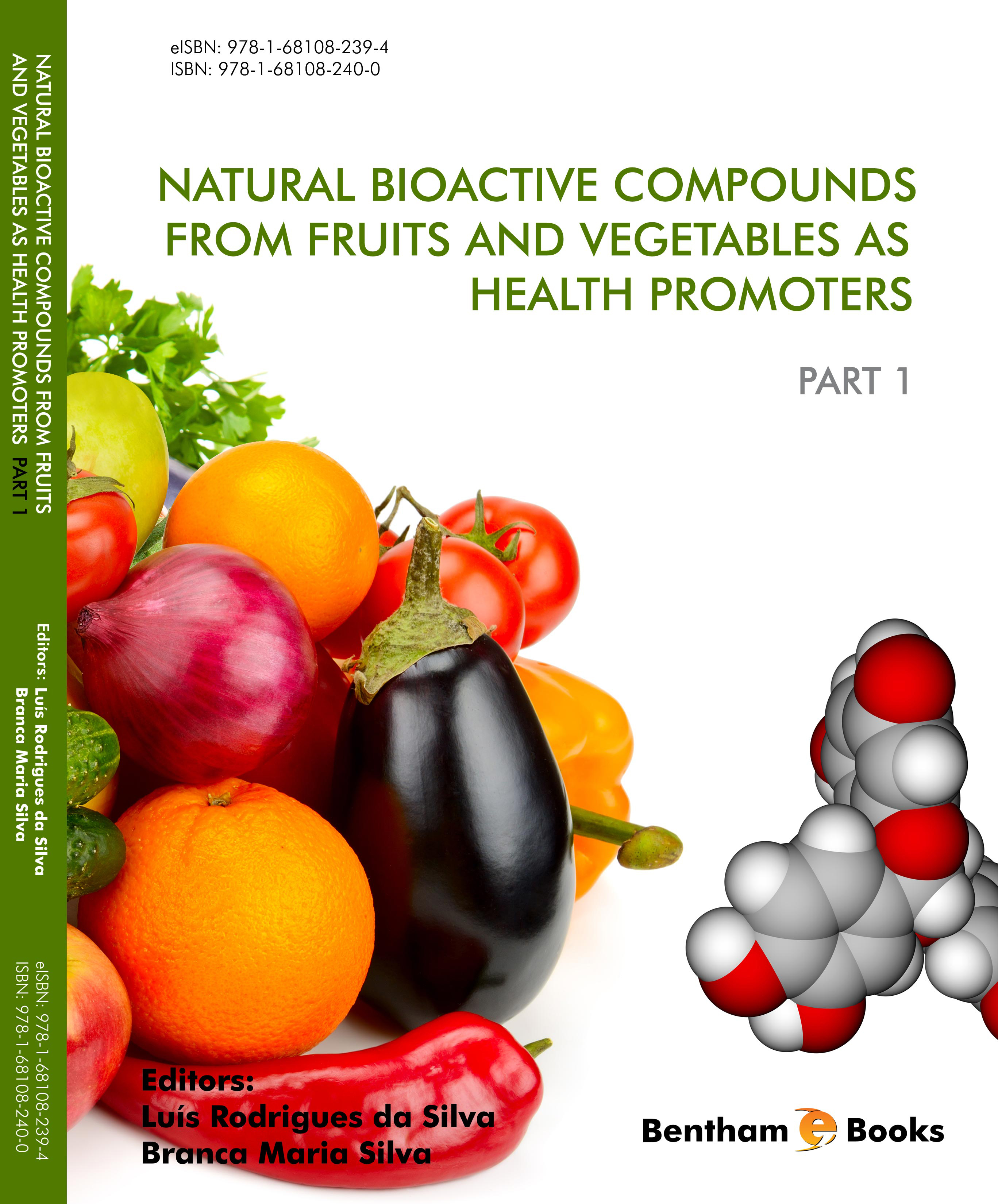 Currently, it is known that ingestion of fruits and vegetables decreases the incidence of several degenerative and aging-related disorders. Plants contain mostly antioxidant compounds that preserve the balance between oxidants and antioxidants in the body. Excess of reactive oxygen species [ROS] can be produced after the so-called &quot;oxidative stress”, a process that can damage and even kill the cells. Although antioxidant substances represent one of the most important mechanisms of defense against free radicals, the endogenous antioxidant molecules alone are not effective enough to counteract the injuries caused by ROS, particularly in current times when lifestyles based on smoking, consumption of drugs and/or alcohol, unbalanced diet, pollution, and exposure to solar radiation, among others, can facilitate free radical formation. For this reason, increasing the intake of dietary antioxidants is of great importance for a good health, as it is evidenced by studies on food with high antioxidant contents as well as with anti-inflammatory properties. Among these foods are tropical fruits which include a large number of plants that grow in tropical and subtropical climates above 4°C. &lt;/p&gt;&lt;p&gt; As Latin America and Asia are the main regions that produce this kind of fruits for human consumption, we described some of the phytochemical properties, biological activities and bioactive compounds of several tropical fruits from the Latin American region. The aim of this review was to present them as potential health promoters and their use for prevention and treatment of several neurological diseases.