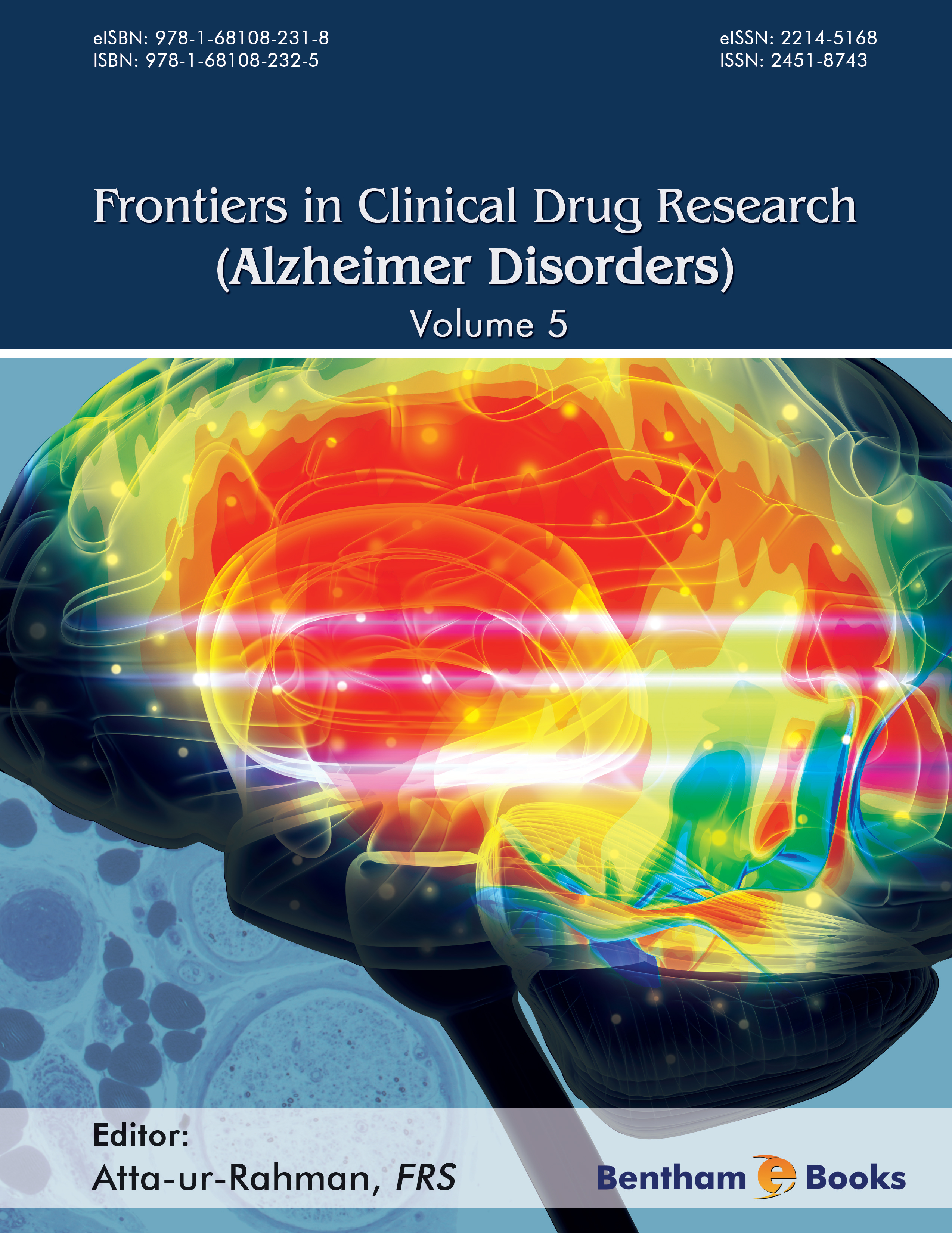 The inability of drugs based on the amyloid-clearing strategies to provide benefits for Alzheimer’s disease (AD) patients has led to widely accepted notion that the paradigm in dementia research should be broaden beyond amyloid deposition and clearance. In recent years significant overlap between cardio-metabolic risk factors and cognitive decline has been reported. Consistent with these observations, the importance of endothelial dysfunction in the development of AD has been highlighted. According to newly proposed “vascular hypothesis” for AD development, vascular risk factors lead to blood–brain barrier (BBB) dysfunction and a reduction in the cerebral blood flow. These two detrimental vascular changes result in the reduction of amyloid-β clearance as well as in its increased production leading to consequent amyloid- β accumulation. The increase in amyloid-β leads to neuronal dysfunction and injury causing cognitive dysfunction and neurodegeneration with consequent dementia. Furthermore, a growing body of evidence also suggest that the impaired structure and function of cerebral blood vessels and cells in AD patients is mediated by vascular oxidative stress as well as by chronic low-grade inflammation. The importance of inflammatory changes in many age-related diseases including dementia has led to coining and use of the term “inflammaging” to indicate that ageing is accompanied by a low-grade chronic up-regulation of certain pro-inflammatory responses. &lt;/p&gt;&lt;p&gt; The aim of this chapter is to provide a comprehensive insight into currently available evidence on molecular pathways and players implicated in the above mechanisms. Furthermore, chapter summarizes findings from ongoing clinical trials and results from studies using novel pharmacological therapeutics targeting endothelial dysfunction and chronic low-grade inflammation as pathophysiological events that contribute to the onset and development of dementia disorders.