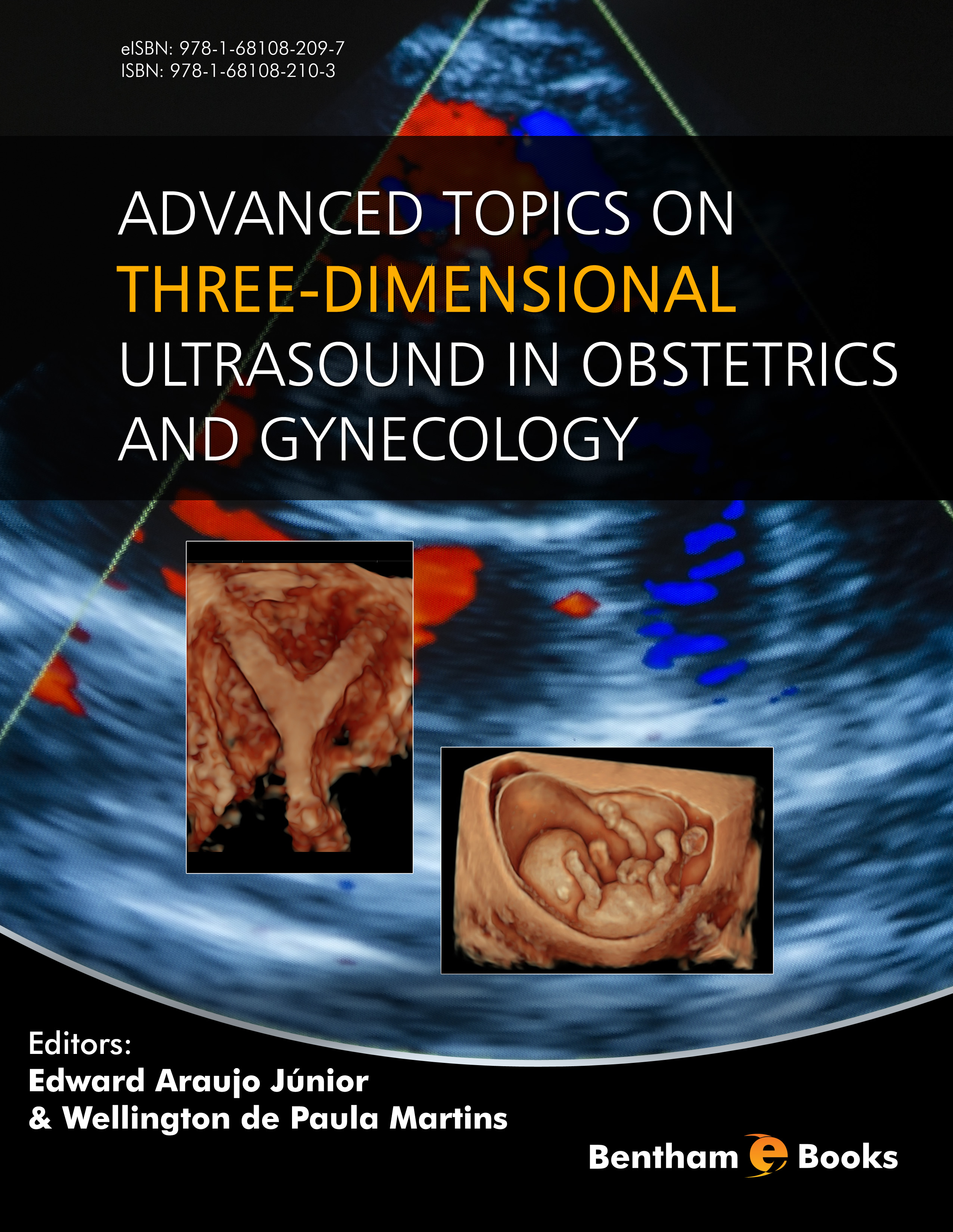 Endometrial cancer is the most common gynecological malignancy in developed countries. On the other hand, endometrial polyps constitute the most common endometrial pathology both in pre- and postmenopausal women. Ultrasound has been extensively used for evaluating women with suspected or already known endometrial cancer and for diagnosing endometrial polyps. Three-dimensional ultrasound (3DUS) was introduced into clinical practice 15 years ago. This technology allows unique ways for assessing the uterus and the endometrium, such as uterine and endometrial volume, calculation virtual navigation, multiplanar display, tomographic ultrasound imaging (TUI) and volume contrast imaging (VCI), as well as for assessing endometrial vascularization, namely 3D power Doppler vascular assessment using 3D vascular network reconstruction and the so-called 3D derived vascular indices. Additionally, three-dimensional sonohysterography has been proposed to be used for a better assessment of the uterine cavity. Some studies have evaluated the role of 3DUS for assessing endometrial cancer, either as a diagnostic method in women with postmenopausal bleeding or for assessing myometrial infiltration. In this chapter we shall review current evidence and data about the use of 3DUS for diagnosing endometrial cancer and polyps, its use for assessing myometrial infiltration and also the correlation of 3DUS parameters with tumor characteristics. 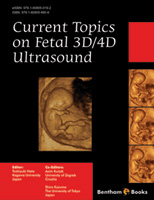 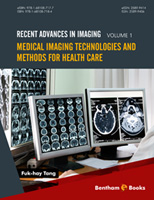 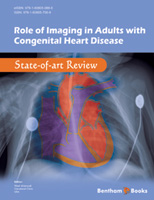