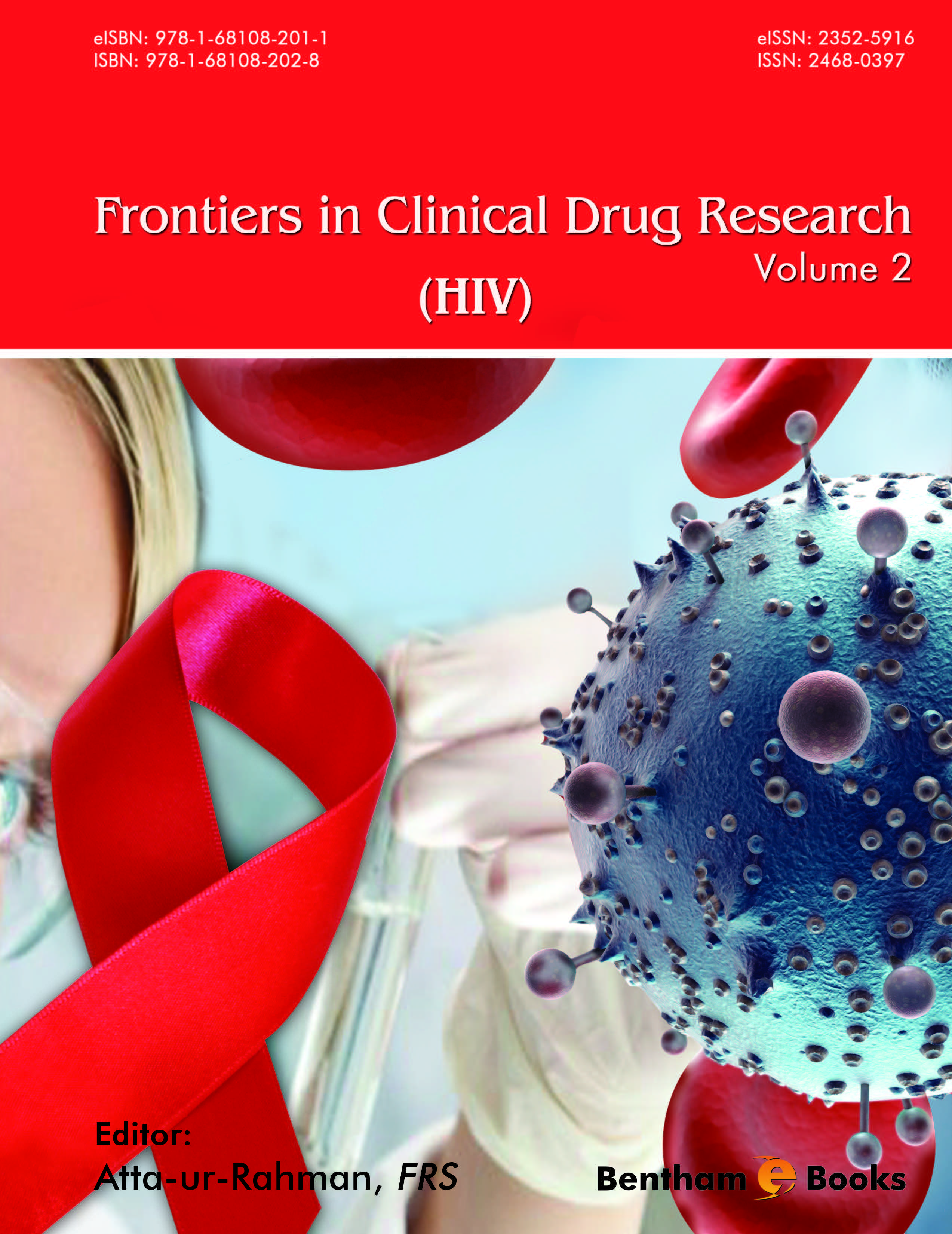 Many years in the fight against the HIV/AIDS epidemic have resulted in remarkable and transformative progress in HIV treatment and prevention. Since the advent of the first antiretroviral drug (ARV) over two decades ago, the field of HIV has witnessed a rapid development of new drugs as seen nowhere else in the field of medicine. ARV drugs have significantly improved in efficacy, tolerability, and simplicity, and expanded access to these life-saving drugs has resulted in a dramatic decrease in HIV/AIDS-related morbidity and mortality. The advent of ARV drugs has also greatly energized the field HIV prevention. Initial successful antiretroviral prophylaxis to prevent mother-to-child HIV transmission of HIV are now strengthened with new evidence such as that from the landmark HIV Prevention Trials Network (HPTN) 052 showing that early initiation of ARV in serodiscordant couples decreased transmission of HIV-1 from the infected to the uninfected partner by 96%. This latter development in ARV drug research has advanced the concept of “Treatment as Prevention”. Encouragingly, ARV drugs were successfully used as oral pre-exposure prophylaxis in a number of trials, and recent findings of CAPRISA 004 trial showing the efficacy of tenofovir based-gel have provided the first proof-of-concept that an ARV-based microbicide could prevent sexual transmission of HIV in women. &lt;/p&gt;&lt;p&gt; Current advances in HIV treatment and prevention through research and development of new ARV drugs are results of many years of continued efforts which should be best capitalized by ensuring proper adherence to ARV drugs. Adherence is crucial for the success of ARV drugs in HIV prevention and treatment. Non-adherence to antiretroviral medication leads to treatment failure and emergence of resistant strains of HIV, and existing data indicate that where pre-exposure prophylaxis failed to demonstrate efficacy, poor adherence was most likely the cause. Advances in ARV drug research may influence adherence in multiple ways, and also the interplay of factors, challenges, and barriers of adherence to ARV drugs in HIV treatment and prevention differ in notable aspects. This chapter intends to highlight the central role of adherence in HIV prevention and treatment in light of the current advances in ARV drug research. To better address this objective, a synopsis of the recent advances in ARV drugs and of the role of ARV drugs in HIV treatment and prevention is provided in the first part of the chapter.