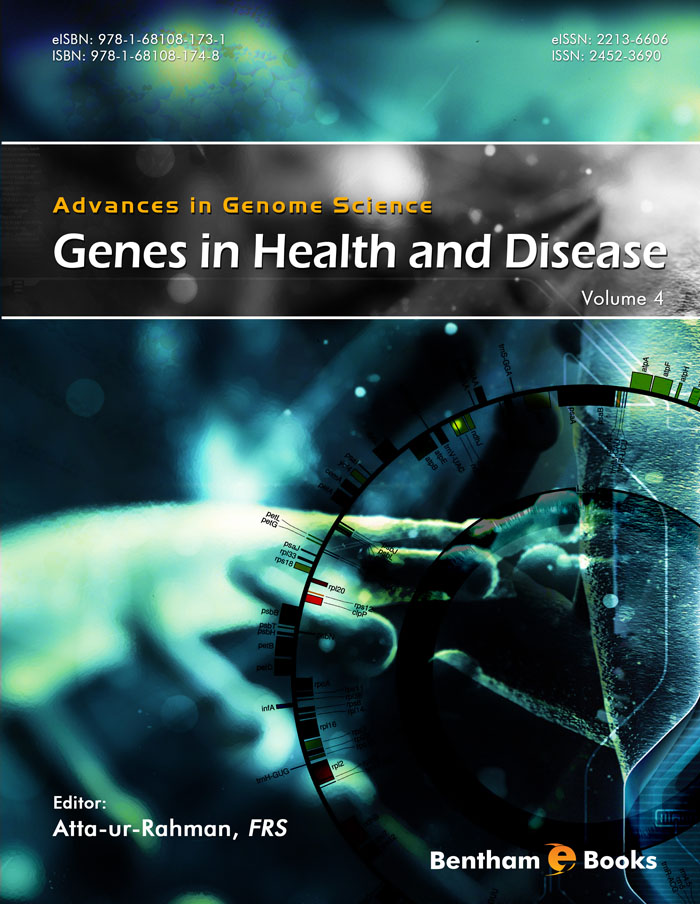 Hearing loss is a very diffuse disease in the population and many cases are associated to genetic causes. Most of the identified mutations have been identified in the GJB2 gene encoding connexin 26, a transmembrane protein that is a constituent of fundamental structures (gap junctions channels) involved in molecules (ions and small metabolites) exchanges between cells. It has been demonstrated that GJB2 mutations are causative for different forms of hearing impairment, non-syndromic forms: recessive (DFNB1) and sometimes dominant (DFNA3) as well as syndromic dominant forms with hearing impairment associated to several types of epidermis problems. Connexin 26, in fact, has a relevant role in inner ear functioning but in the skin too, where connexins 26 has been demonstrated to participate in regulation of growth and differentiation of skin. As well as for many cases of hearing loss, skin phenotypes described for connexin 26 mutations are highly variable. Reasons for this high phenotypic variability are actually not clear. This review provides an overview of recent findings concerning pathogenesis of syndromic deafness imputable to GJB2 mutations with an emphasis on relevant clinical genotype-phenotype correlations. Effects of some mutations on channels function and the relevant role of the hemichannel are discussed.