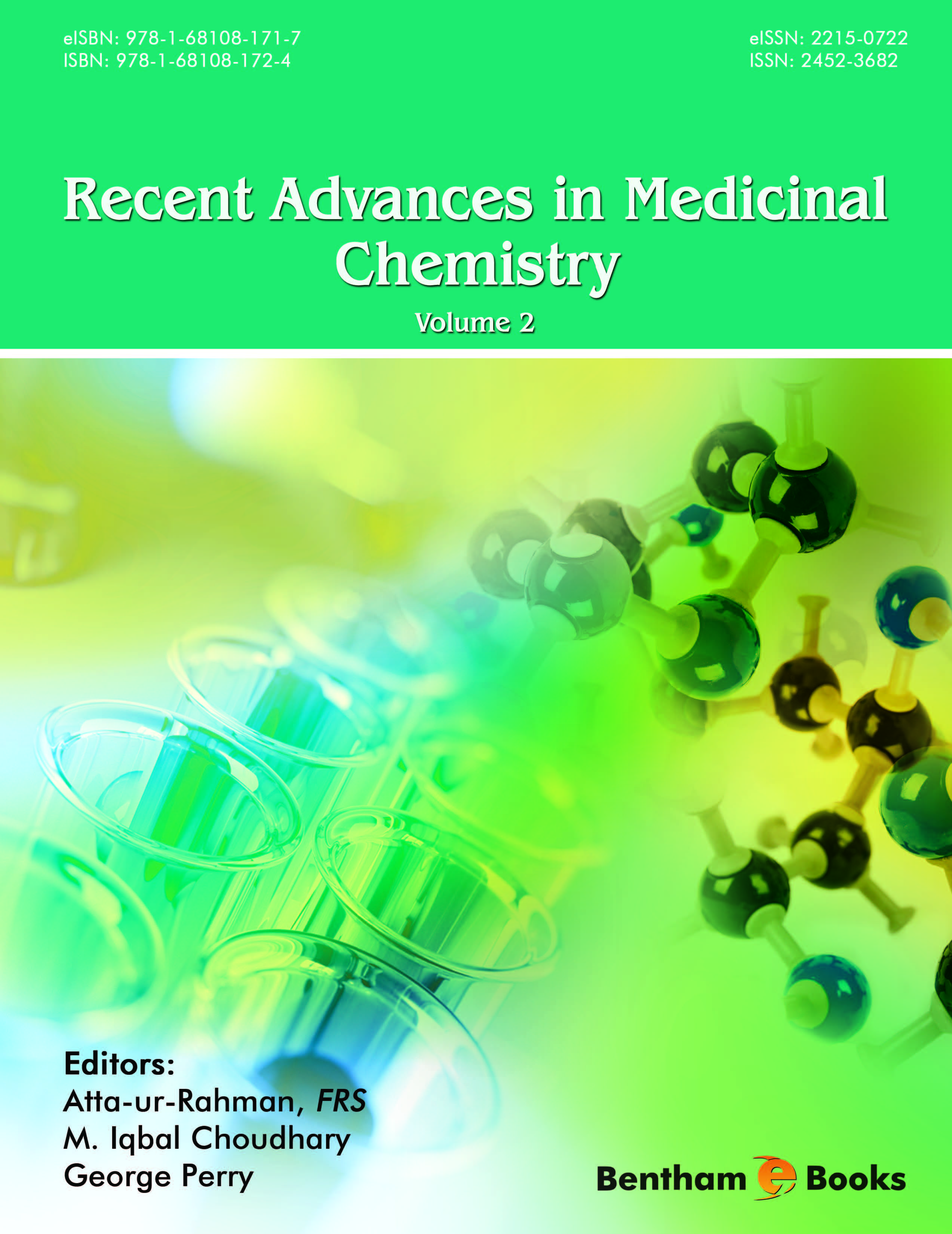 The cannabinoid system is represented by two principal receptor subtypes, termed CB1 and CB2, along with several endogenous ligands. In the central nervous system it is involved in several processes. CB1 receptors are mainly expressed by neurons and their activation is primarily implicated in psychotropic and motor effects of cannabinoids. CB2 receptors are expressed by glial cells and are thought to participate in regulation of neuroimmune reactions. This review aims to highlight several reported properties of cannabinoids that could be used to inhibit the adverse neuroinflammatory processes contributing to Parkinson’s disease and possibly other neurodegenerative disorders. These include anti-oxidant properties of phytocannabinoids and synthetic cannabinoids as well as hypothermic and antipyretic effects. However, cannabinoids may also trigger signaling cascades leading to impaired mitochondrial enzyme activity, reduced mitochondrial biogenesis, and increased oxidative stress, all of which could contribute to neurotoxicity. Therefore, further pharmacological studies are needed to allow rational design of new cannabinoid-based drugs lacking detrimental in vivo effects.