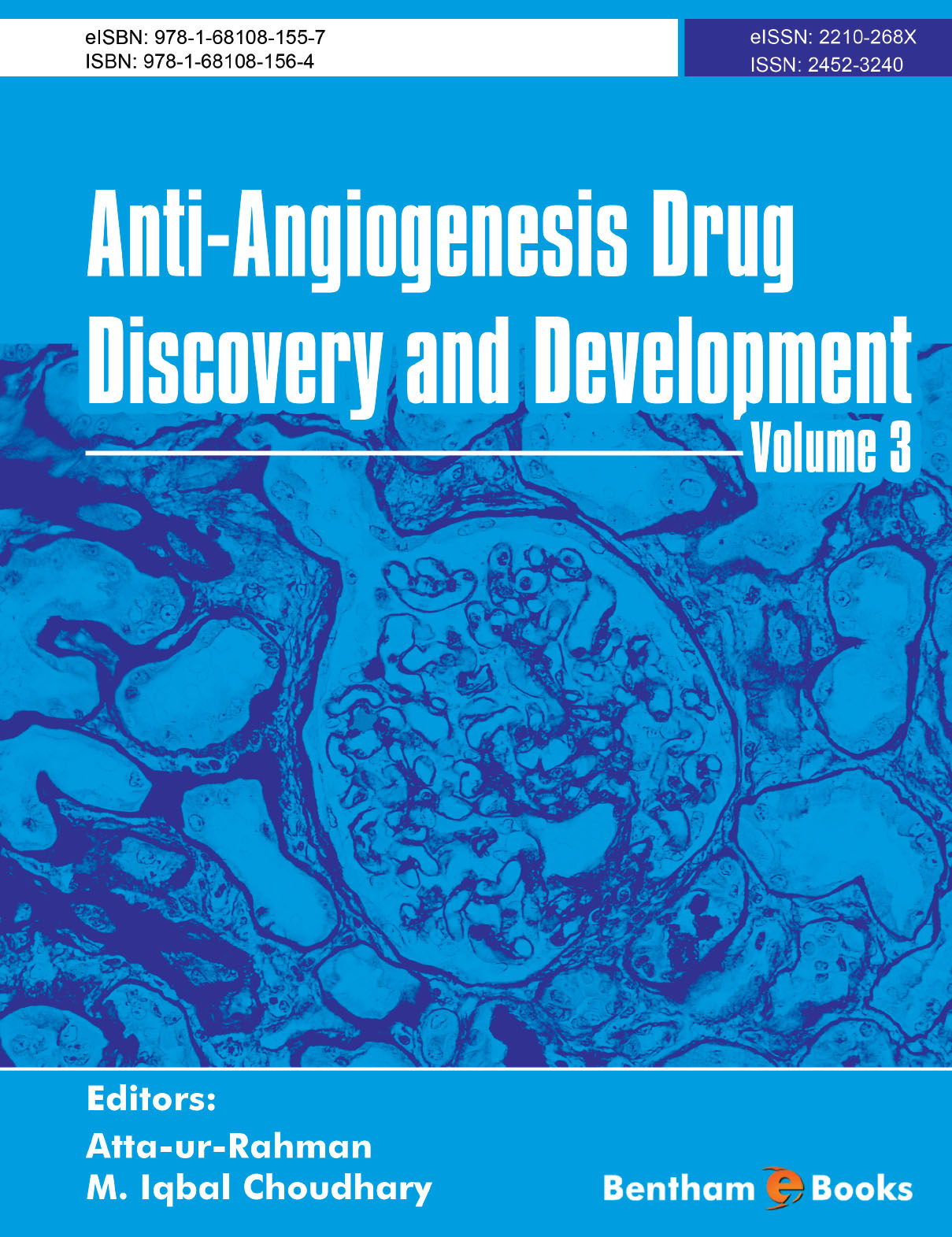 Snake venoms comprise disintegrins, proteins which target integrin receptor-dependent cell adhesion by endothelial cells. The disintegrins Obtustatin and Viperistatin, were used as lead compounds for the synthesis of linear and cyclic peptides containing the KTS binding motif. The most active linear peptide pointed to the importance of Cys19 and Cys29, and the presence of Arg24 for biological activity, and was used as the basic linear sequence for the synthesis of cyclic peptides. The most potent peptides, named Vimocin and Vidapin, showed a high potency (IC50 = 0.17 nM) and intermediate efficacy (20% and 40%) in inhibiting adhesion of α1/α2 integrinoverexpressing cells to collagen. Vimocin was more active in inhibiting wound healing and corneal micropocket vascularization, whereas Vidapin was more potent in reducing endothelial cell migration in the Matrigel tube assay. Both compounds similarly inhibited proliferation of endothelial cells and angiogenesis induced by vascular endothelial growth factor or glioma tumor cells in the chorioallantoic membrane angiogenic assay. These peptides were well tolerated by mice after intravenous injection. They showed stability in human serum between 10–30 hours. The in vitro and in vivo potency of these cyclic peptides is consistent with the computational modeling indicating conformational similarities to the parental molecules. Vidapin significantly increased the survival of mice injected with B16 melanoma cells up to 73 days, whereas the median survival time of animals in this tumor experimental model is 40 days. These findings propose that Vimocin and Vidapin can serve as dual α1β1/α2β1 integrin antagonists in angiogenesis and cancer therapy.