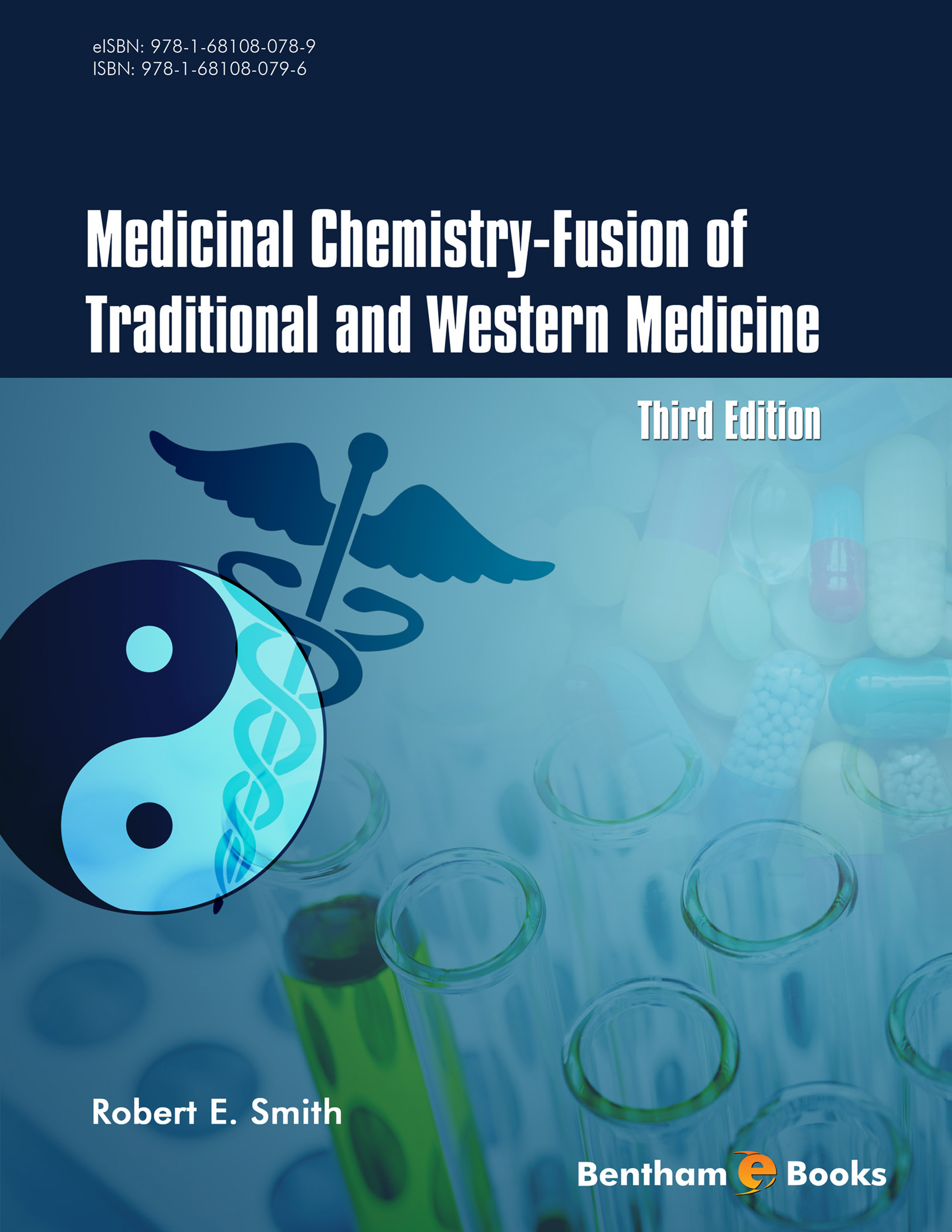 The Immune System and Immune Network

The immune system recognizes and defends us against internal threats caused by invading organisms and pathogens. The innate immune system recognizes bacteria, fungi and other organisms, breaks them down, identifies a characteristic protein on them (an antigen) and attaches it to the surface of specific cells, which present it to the adaptive immune system for destruction. The adaptive or acquired immune system is activated after being stimulated by the innate system. The adaptive immune response is initiated by specific interactions between antigen-bound, mature dendritic cells and naïve CD4+ T cells in the lymph nodes. The adaptive or acquired immune system acts once it is stimulated by the innate system. The five families of immune cells are: phagocytes, granulocytes, natural killer (NK) cells, lymphocytic Tcells and lymphocytic B-cells. The four major classes of immune system mediators are chemotactic agents, cytokines, C-reactive protein and antibodies. A fifth class of immune network mediators are the small molecules, including neurotransmitters, such as L-DOPA and catecholamines. Risk factors for autoimmune diseases include exposure to man-made chemicals. Benlysta (belimumab) is approved for treating lupus erythematosus. AIDS is caused by the retrovirus HIV. Currently, a mixture, or cocktail of antiretroviral drugs are given in what is often called highly active antiretroviral therapy, or HAART. Microbes in the intestines and lungs (acquired from the environment) keep rare invariant natural killer immune cells from triggering autoimmune diseases.