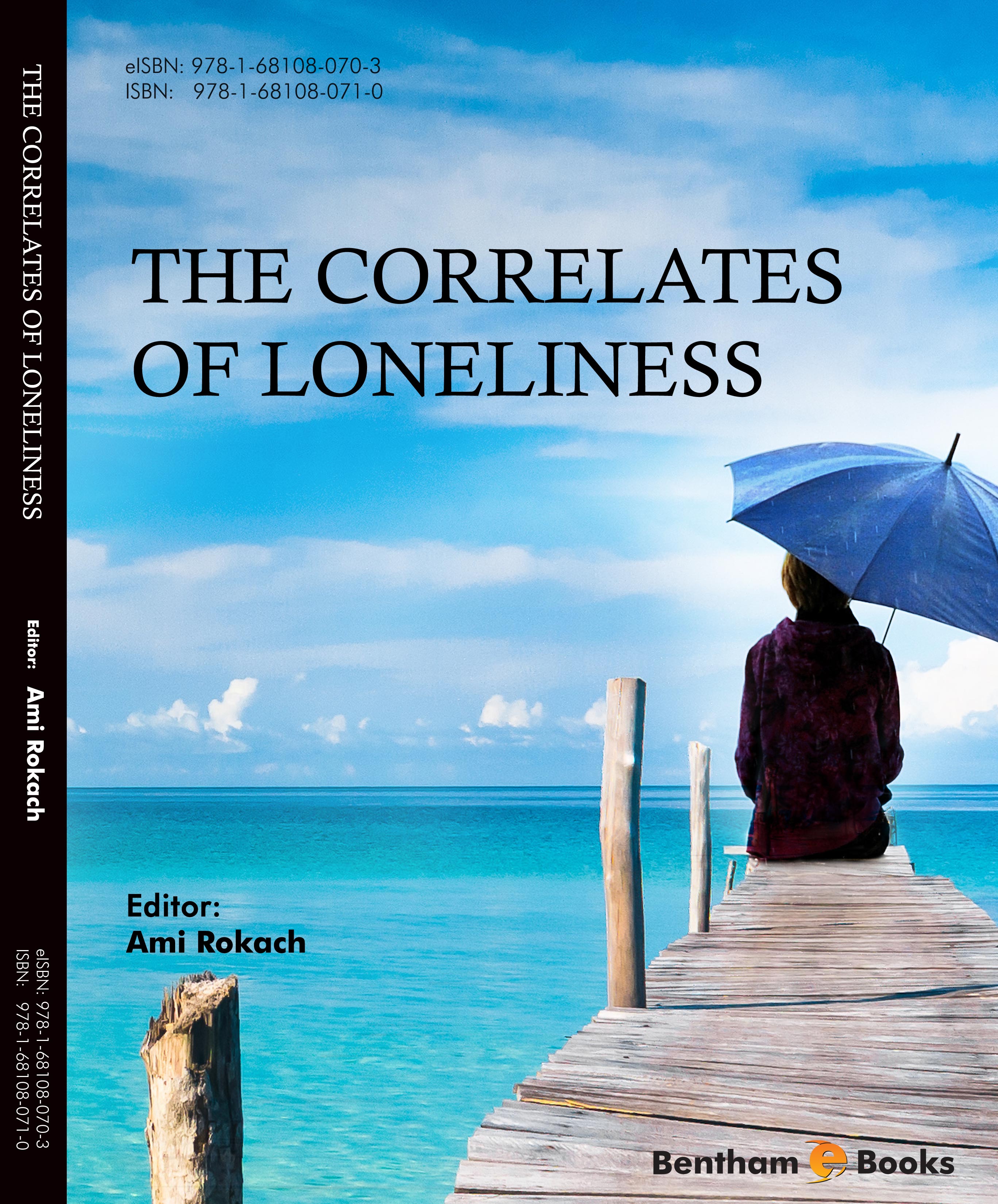 The Portrayal of Lonely Finnish People

It has been argued that loneliness generates inequality in multiple ways. It creates health gaps between population groups, differential risks of premature death, and selective deficits in social wellbeing. It has been shown to have serious negative consequences on people’s mental and physical health and to affect the performance of individuals in various fields of life—over both the short and long run. More specifically, loneliness has been argued to trigger the emergence or exacerbation of mental and somatic diseases, to predict premature work disability and excessive alcohol consumption, to limit opportunities for increasing the social capital, and to reinforce the negative consequences of unemployment and poverty. &lt;/p&gt;&lt;p&gt; We studied the predictors, interrelations, and self-evaluated consequences of loneliness among a population-level database of Finnish people. The sample consisted of 17,258 Finnish adults aged 30 to 60 years. Based on lonely people’s self-reports, loneliness has resulted in a great deal of negative health, psychosocial well-being, and economic related consequences. Overall, loneliness explained 57 percent of the men’s and 54 percent of the women’s health and psychosocial problems and 69 percent of the men’s and 59 percent of the women’s self-reported problems in drinking and eating. For economic problems, the corresponding values were 14 percent for men and 12 percent for women. The importance of identifying loneliness in the prevention of psychosocial and economic issues, substance abuse, and eating disorders and negative consequences on health is discussed. Based on our findings, we argue that there is a legitimate reason to consider loneliness as a form of social inequality and discuss the possible ways of intervening in the loneliness of individuals.