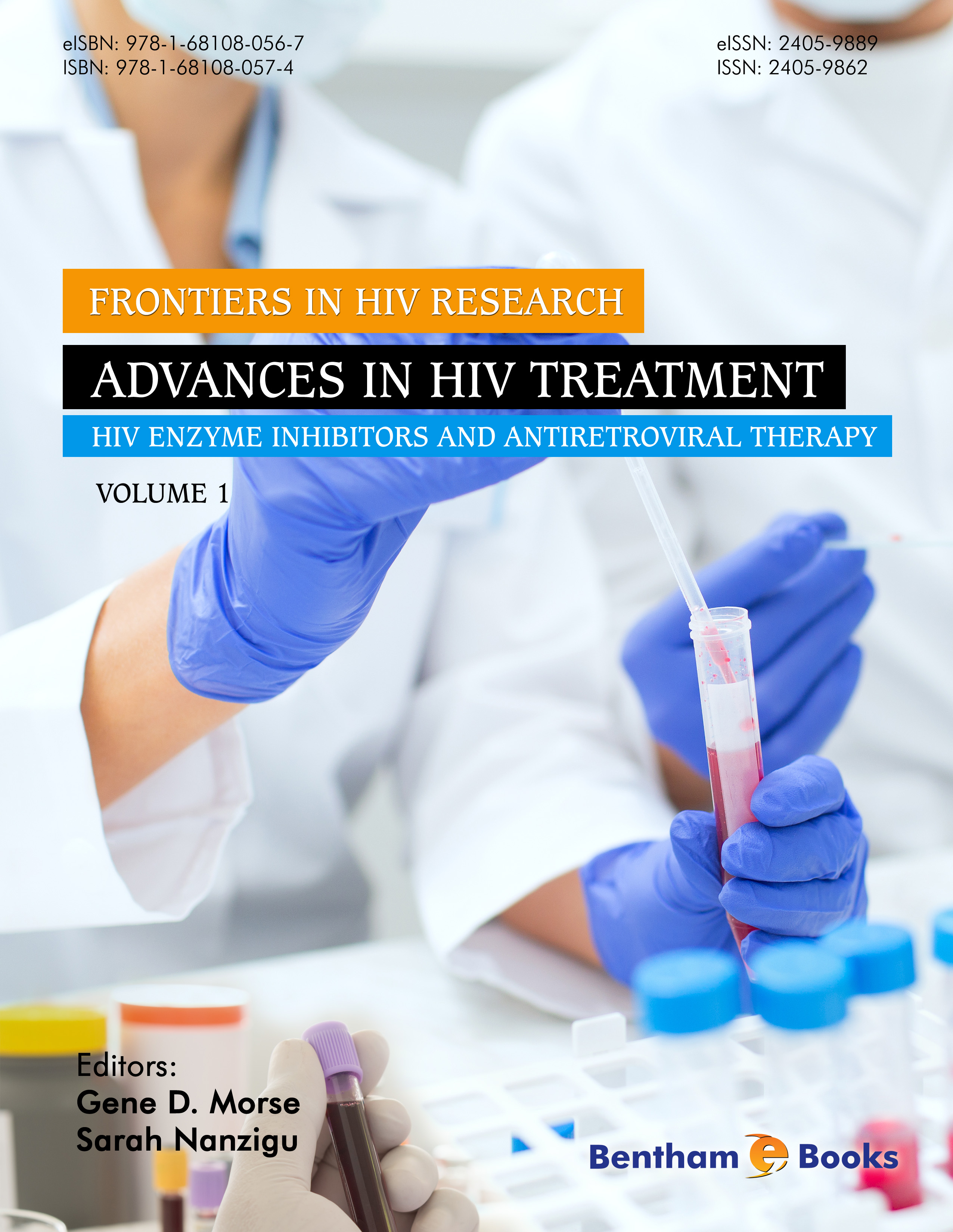 The first revelation of HIV belonging to retroviruses with its genetic material stored as RNA indicated its need for reverse transcription as one of the steps in its lifecycle. This opened the way to the therapeutic battle against the virus. Reverse transcriptase inhibitors are the oldest antiretroviral agents inhibiting the formation of viral DNA from RNA. Some of these agents work as analogues of the naturally occurring nucleoside and nucleotide bases required for DNA formation, hence their insertion into a growing DNA chain leads to its termination. Another group does not mimic natural DNA bases but rather bind to and disfigure the reverse transcriptase enzyme. The former are referred to as nucleoside and nucleotide reverse transcriptase Inhibitors (NRTI), while the later are non-nucleoside reverse transcriptase inhibitors (NNRTI). These agents are used in combination with other antiretroviral agents, and some of them have activity against hepatitis B which is a common HIV co-infection.