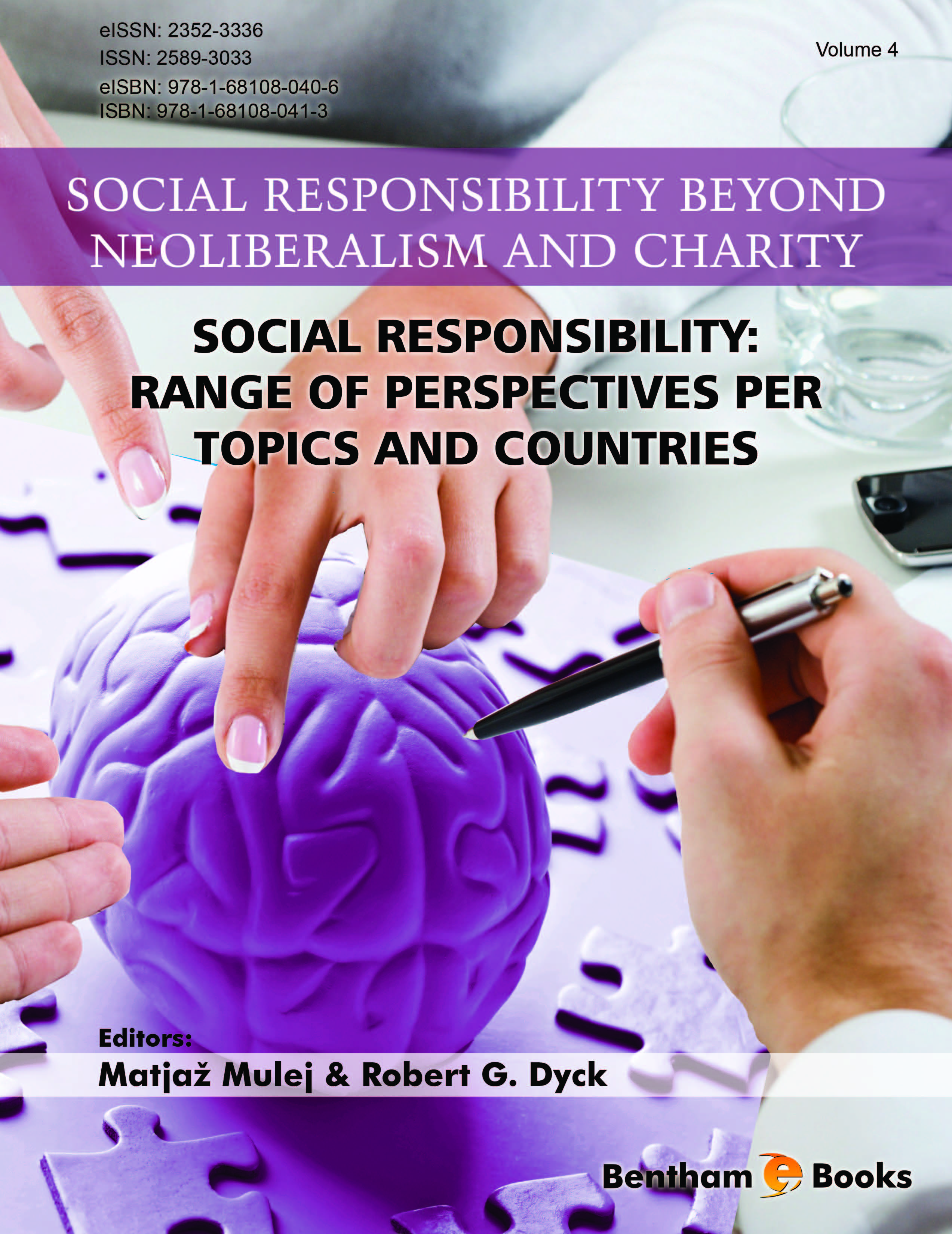 This chapter analyzes the development process of Atenquique, a town now under corporate ownership, showing how corporate changes have affected the livelihood and welfare of its inhabitants. The chapter reports about the consequences of the privatization of the Paper Mill Company that used to belong to the state; it affected environmental conditions and caused economic decline in Atenquique. The ownership change resulted from globalization that took place after the very successful years of the paper mills after 1950s. This chapter reports about the quality of life of the labor force of this Paper Mill Company under the impact of globalization, and workers’ feelings about the new corporate owners. We applied descriptive and exploratory methodology. The Industrial Company of Atenquique was growing, while it was owned by the Mexican State. After the company had become private property, the town was declining and lost population and economic output, and this decline also affected the regional surrounding population.