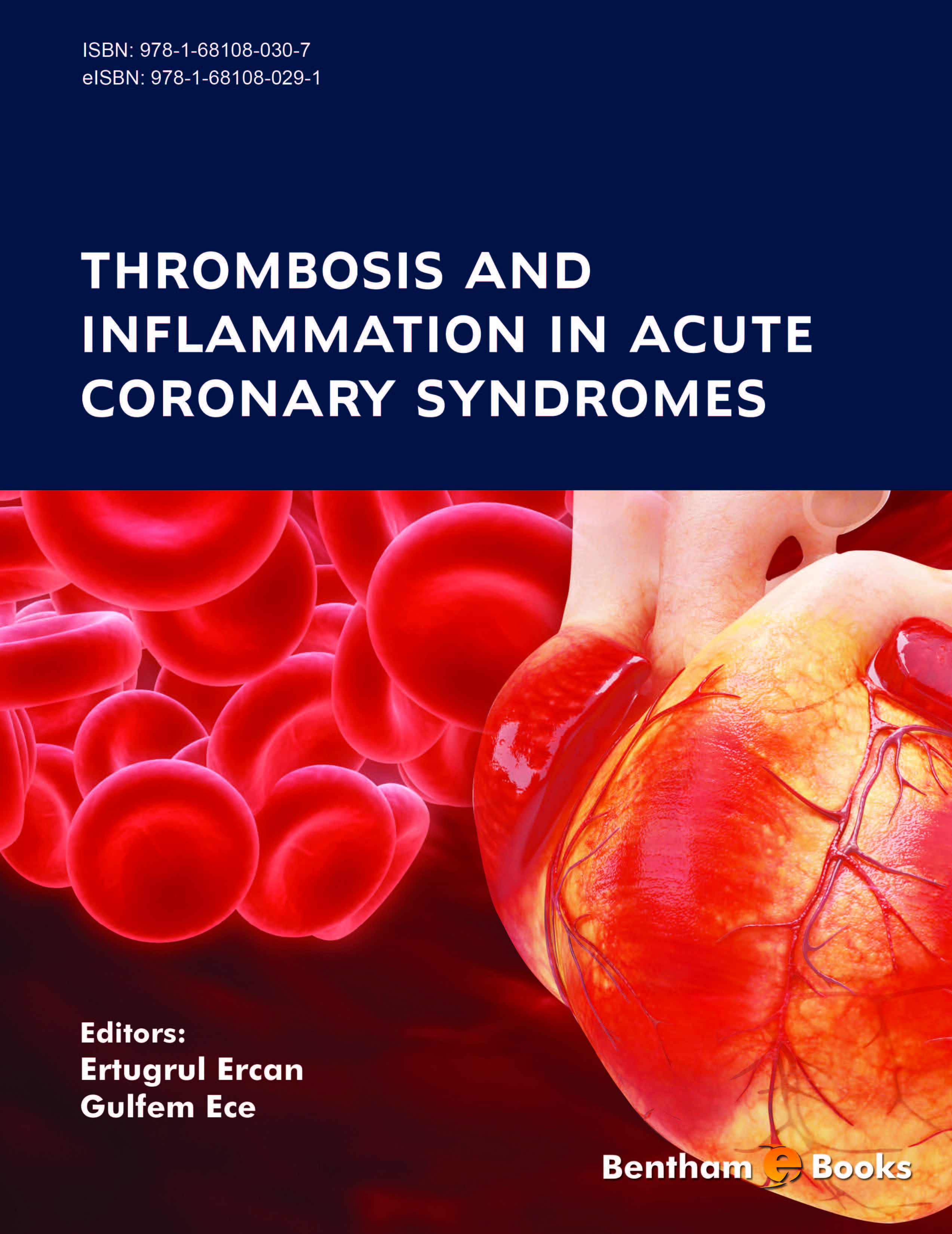 This chapter describes the structure-function relationship of tissue factor (TF) also known as coagulation factor III, tissue thromboplastin, and CD142. Tissue factor is a procoagulant transmembrane glycoprotein and is essential to life. This single chain protein belongs to a Cytokine Receptor Superfamily (CRS) with a Fibronectin Type III topology. Proteins of the CRS group are transmembrane receptor proteins and fibronectins have been implicated in numerous functions such as blood clotting, wound healing, metastasis, cell signaling and embryogenesis. Tissue factor initiates the extrinsic pathway of blood coagulation leading to thrombin generation and clot formation. In addition to its primary role in coagulation, TF has also been an important player in many biological processes. Tissue factor is expressed by cells of arteriosclerotic lesions associated with plaque rupture in the vasculature. In addition, calcium- and phosphorylation-dependent regulation of TF makes it an important molecule in signal transduction and cell-to-cell interactions in the vasculature. In oncology, TF has been described as a marker of cancer development and a prometastatic molecule. The numerous functions of TF contribute to its importance in human biology. Although presently it is most prominently known for its role in coagulation, evolutionary sequence homologies and similar structural topologies with fibronectins of the CRS proteins place TF in a much wider spectrum of functions.