Febuxostat, a new xanthine oxidase (XO) inhibitor, could become the standard for managing uric acid levels in patients with chronic kidney disease (CKD). However, little has been reported regarding patients with severe renal impairment. Further, the conversion rate for switching patients from allopurinol to febuxostat remains unknown.

We studied 65 CKD patients being administered allopurinol for hyperuricemia and then switched them to febuxostat at a conversion ratio of 100 mg allopurinol: 10 mg febuxostat. Serum uric acid and creatinine levels were measured before and 4–8 weeks after the switch. 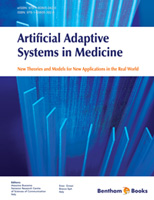