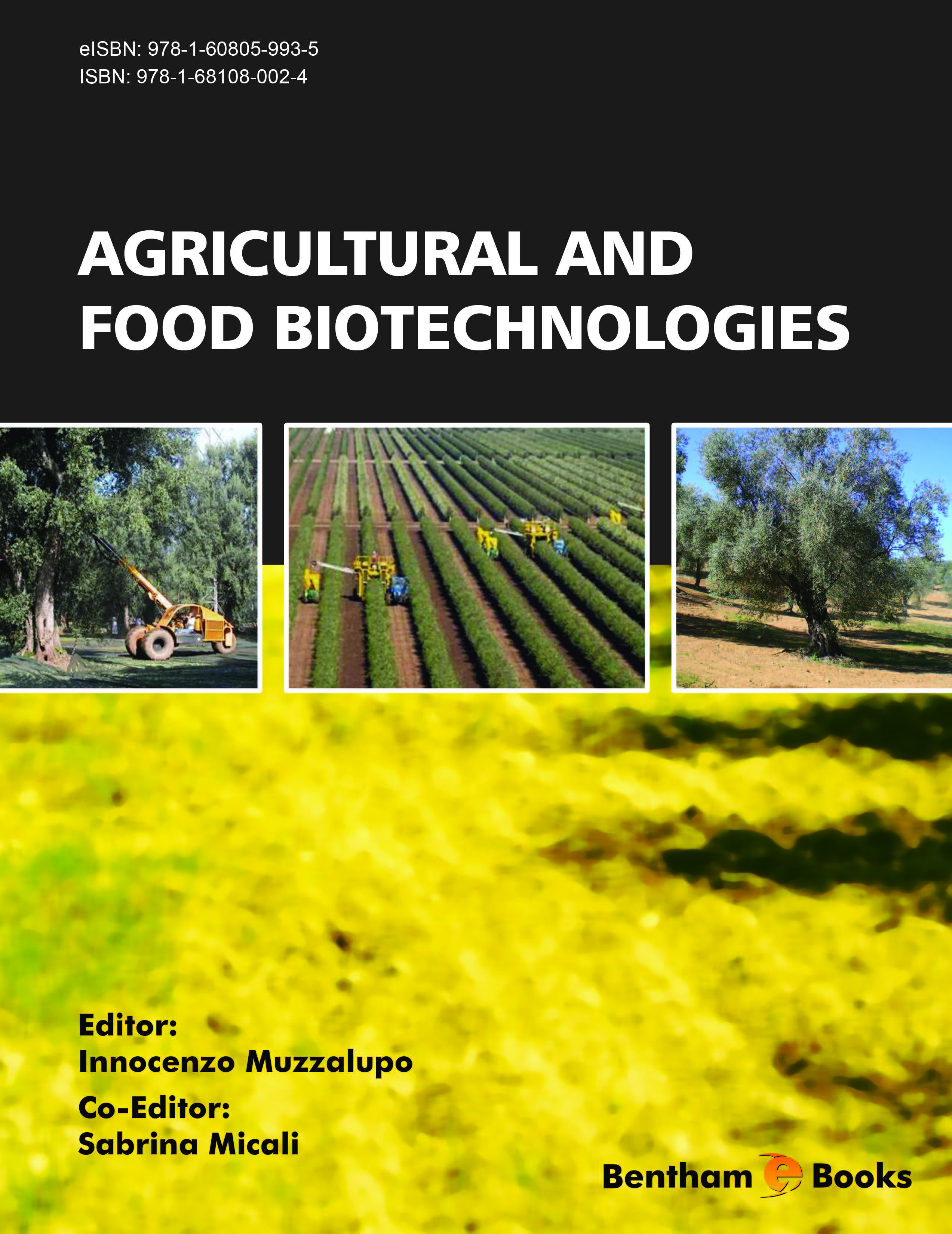 Omics Approaches for the Characterization and Valorisation of Olive Varieties

The olive (Olea europaea L.) is one of the most ancient cultivated fruit trees. Olive trees are considered to be one of the most widely grown fruit crops in the countries of the Mediterranean basin. Olive products, such as olive oil, table olives and olive pastes are staple foods of the Mediterranean diet due to their benefits for human health, as well as other applications such as in cosmetics. &lt;/p&gt;&lt;p&gt; More than 2600 olive plant cultivars have been described using morphological analysis, although many of them might be synonyms, homonyms, ecotypes or the result of crosses between neighbouring olive cultivars. The high number of olive cultivars causes a considerable problem in germplasm collection management and both the traceability and authenticity of olive oils produced, once there is an uncertainty about its correct olive cultivar denomination. Until recent years, cultivar identification was only based on morphological and agronomic traits. However, recognition of olive cultivars based on phenotypic characters was revealed to be problematic, especially in the early stages of tree development. In recent years molecular markers have been applied in olive germplasm to identify cultivars and to determine the relationships between cultivars. &lt;/p&gt;&lt;p&gt; The increasing openness of genetic markers in olive trees allows detailed studies and evaluations of genetic diversity. This will provide a view of what has been attained and what still needs to be done in order to better understand this crop that has lived for centuries and still remains to be fully discovered and understood. &lt;/p&gt;&lt;p&gt; Although current breeding strategies can now benefit from the availability of new polymorphic genetic markers, the characterization of olive germplasm is still far from complete. &lt;/p&gt;&lt;p&gt; A wider gene characterization of loci related to the quality of plant products and adaptive mechanisms could provide new information and tools to support Marker Assisted Selection (MAS) strategies and new biotechnological approaches to develop suitable growing techniques and increase productivity and product quality of this species which is unique in its kind. 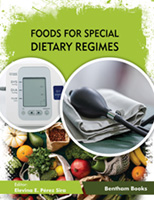