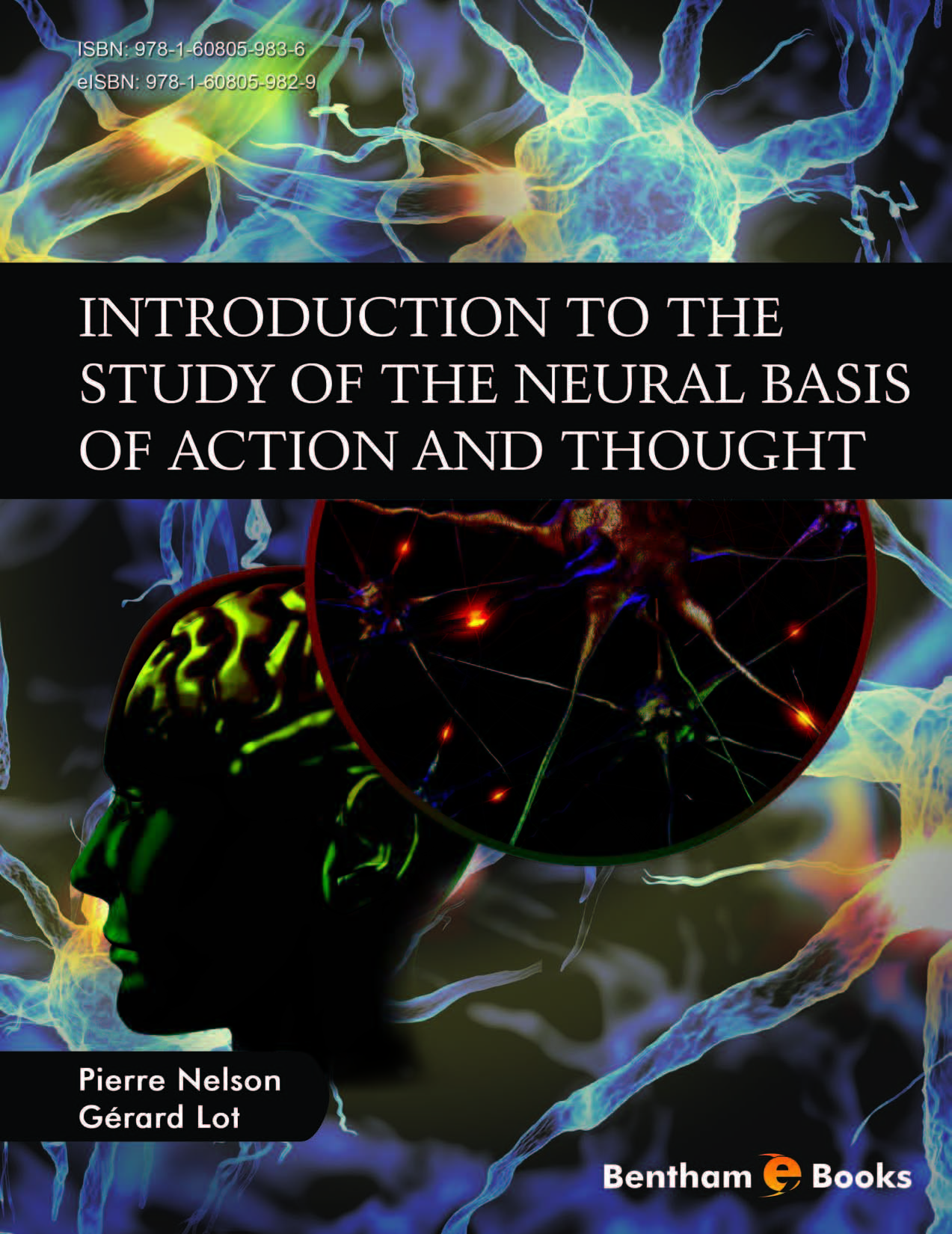 External and endogenous phenomena are detected by sensors. Most of them are just modified neurons. Some others (in human retina, in ears) are hypersensitive cells. Sensorial data are processed in the brain which send orders to the muscles. From the signals of a great number of olfactory receptors, brain extracts the ordered list of the six more strongly excited. Man can learn to recognize 2 10&lt;sup&gt;3&lt;/sup&gt; smells (and dog 10&lt;sup&gt;6&lt;/sup&gt;). Eyes of bees or frogs have poor keenness sensitivity. Human’s retina has very large keenness and sensitivity. In frog, visual signals are processed on the retina. In man, they are sent to the brain and processed by several parallel paths. Adaptable software governs inborn or learned behaviors (for instance walking). Only one out of several competitive behaviors (for instance the various possible directions of eyes) has to be chosen. Choosing centers (for instance superior colliculus) select the more strongly excited among several competitive instinctive drives, which are sophisticated combinations of several sensorial signals. Behaviors control the muscular activity. They are simple automatisms in frogs. In men, they consist in layers of control devices. The lower-level unit is based on two antagonist muscles and their embedded sensors. This unit governs muscular tonus. The cerebellum is in charge of the phasic excitations. Various signals combine to build a representation of the body position.