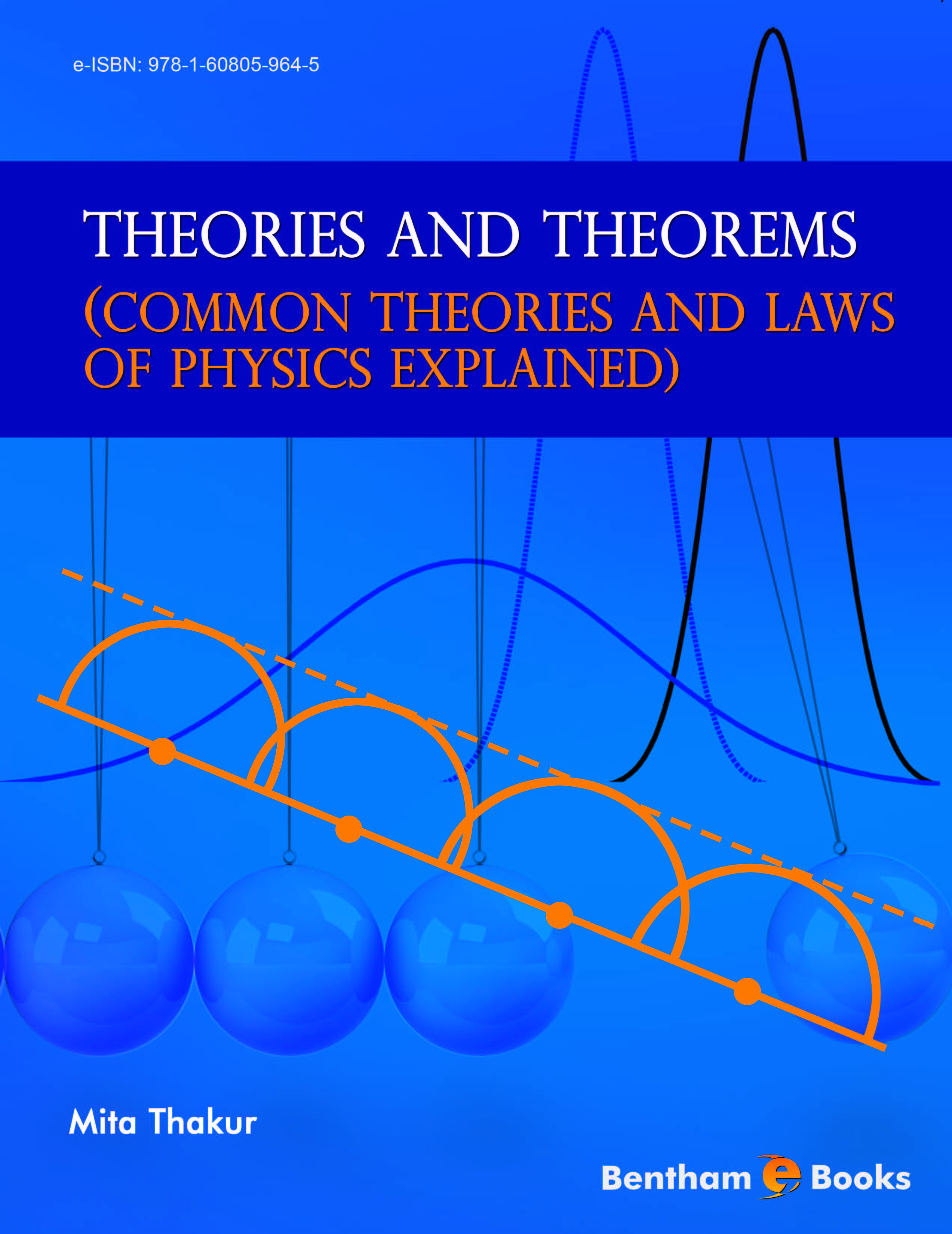 A hypothesis is not a prediction or guess. Testing is very important to prove that a hypothetical statement is hypothetical. Sometimes a hypothesis developed a new knowledge. Science proceeds by observation of nature. If hypothesis does not give any observational tests, nothing can be done by scientists. Only argument cannot make a law, theory and theorem. We can consider a hypothesis as an educated guess which must be testable and falsifiable. The scientific method has four steps: observations and description of a phenomenon, formulation of a hypothesis to explain the phenomenon, use of hypothesis to predict the existence of other phenomenon and several experimental tests of predictions. Experiment is only source to prove the truth. A hypothesis alone can teach us something new and alone can give us certainty; these cannot be questioned. This chapter shows the result of investigations and explanations for a phenomenon and a group of phenomenon.