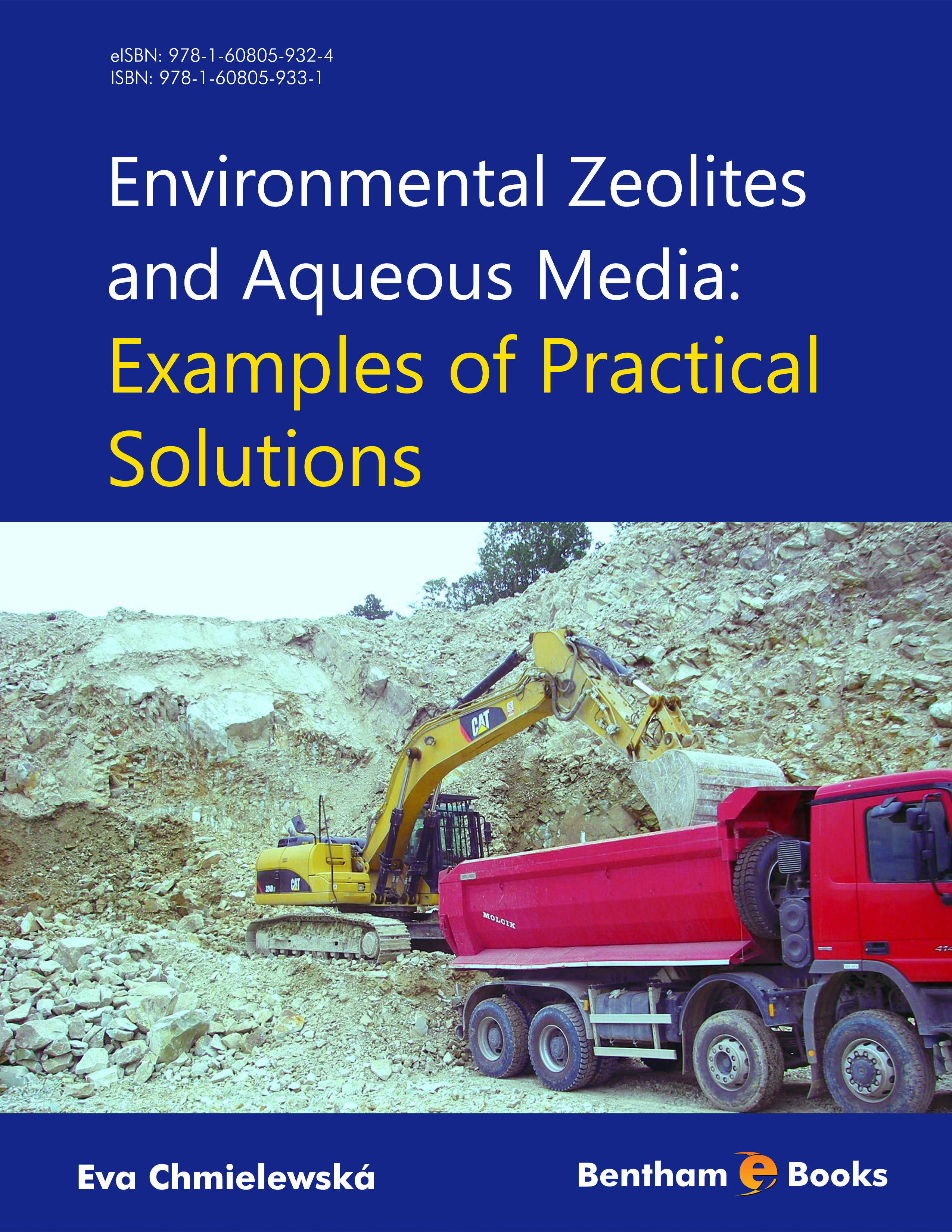 The topic of ion exchange and adsorption has been passed through an interesting historical and scientific development as the first section of this chapter entitled as: “Introduction to historical background of ion exchange and adsorption phenomena” reports. The current adsorption theory and relevant applications initiated by Langmuir´s fundamental work have been developed extensively more or less during the last 80 years, as some general aspects of adsorption as the next section of this chapter discusses. History of radioactive waste treatment worldwide using natural zeolite is also shortly reported. An approach to physical characterization of fundamental ion exchange and adsorption behaviors (kinetic and thermodynamic parameters) of Slovakian and Chinese clinoptilolite- and mordenite-rich tuffs in aqueous solutions of NH4+, Cu2+, Pb2+, Zn2+ and Fe3+ ions as case studies are presented furthermore. Ion exchange isotherms for the exchange of NH4+, Co2+, Cs+, Ba2+, Ag+ and Zn2+ onto native and Na-pretreated Slovakian clinoptilolite- and mordenite-rich tuffs are described and graphically illustrated, finally.