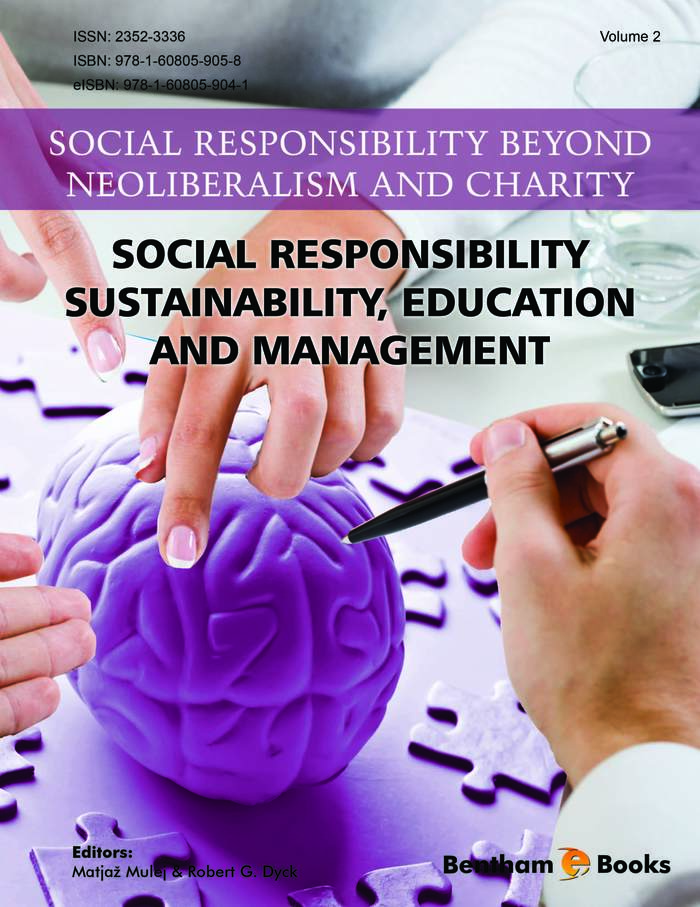 Avoiding a Global Transport Crisis Following the Depletion of Oil and Gas Supplies: A Crucial Case of Social Responsibility

Most global transportation systems rely on oil as a fuel (or its derivatives of bunker fuel, diesel or gasoline), and for lubricants. Oil mostly powers the machines of agriculture, the transportation of food and goods along the roads, and the international shipping that moves bulk of goods from sources to manufacturers, and then to consumers again across the open seas. All these systems are vulnerable to price variations in fuel and ultimately to the continued pumping of crude oil from the ground. Although estimates vary, it has been suggested that peak oil production from conventional sources occurred in 2006, and the gas peak will soon arrive (the coal peak is slightly later). Once we have passed a peak, production of the fuel quickly becomes much more expensive, as the remaining resource becomes more difficult to extract. &lt;/p&gt;&lt;p&gt; Instead of a global dependence on oil as the preferred fuel for transportation this chapter argues we ought to use electricity as a primary fuel; and that we should now be assuring ourselves of adequate supplies of electricity, before we run out of both the transport and productive capacity necessary to establish both a new and enhanced electricity supply and its distribution infrastructure. Further, we need to invest in a future global land transport system that does not depend on oil as its fuel. &lt;/p&gt;&lt;p&gt; We argue that the best options at this time are - &lt;/p&gt;&lt;p&gt; 1) To capture as much renewable energy as possible and to transmit this power by high voltage direct current grids to densely populated regions where there is a wide range of production capacity, and &lt;/p&gt;&lt;p&gt; 2) To implement a high-capacity transport system for both people and goods that relies on electricity, rather than oil or gas as its primary fuel. The freight mode must support the entire logistics chain from raw material supply to the delivery of finished goods, including minerals, water and other liquids, and food stocks. &lt;/p&gt;&lt;p&gt; In other words, before we lose the conventional fuel supplies that now power transportation systems for our entire life cycle, we must build resilient new infrastructures: then science and technology can create further processes for our survival.