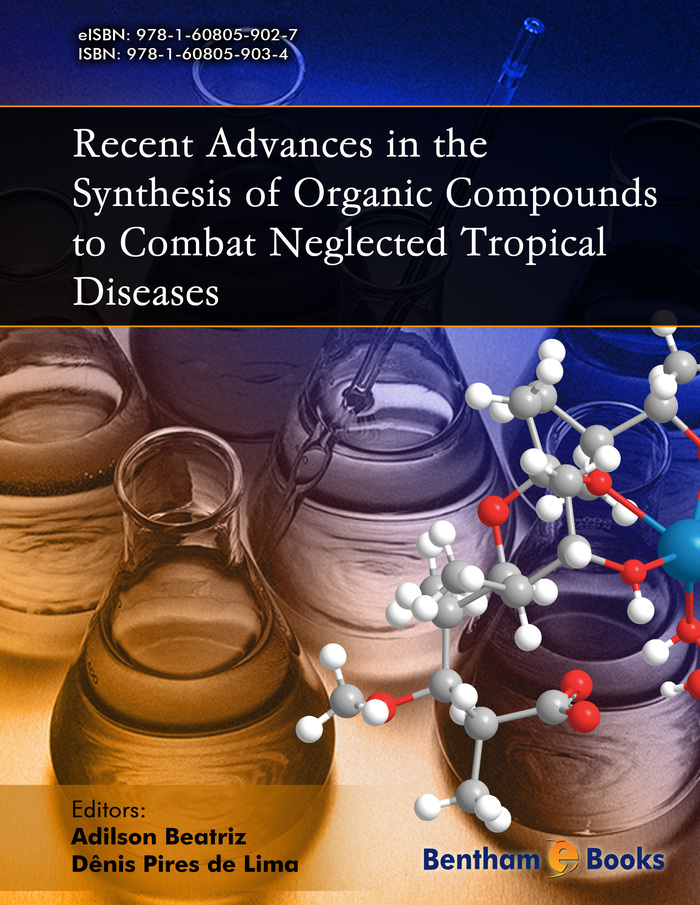 Lymphatic filariasis (LF) is one of the most devastating neglected diseases in terms of social and economic impact, disabling and disfiguring infected individuals. The infection occurs by parasitic filarial nematode worms that are transmitted between humans by blood-sucking insects. These parasites are known to have affected individuals in 81 countries, mostly in developing areas. Despite the epidemiological importance of this disease, current therapies have low effectiveness and a combined therapy has been adopted as the standard treatment. To interrupt transmission, the WHO recommends an annual mass drug distribution in endemic areas; however, this annual mass drug distribution program has resulted in an increase in nematode resistance. This type of program also depends on the availability of the required drugs, such as diethylcarbamazine, ivermectin, and albendazole. Some aspects of the production of these drugs are described in this chapter. Although clinically well characterized, there is an urgent need for innovative drugs for the treatment of neglected tropical diseases, and recent findings from structural chemistry studies could lead to safe, effective, and lowcost treatments for LF infection.