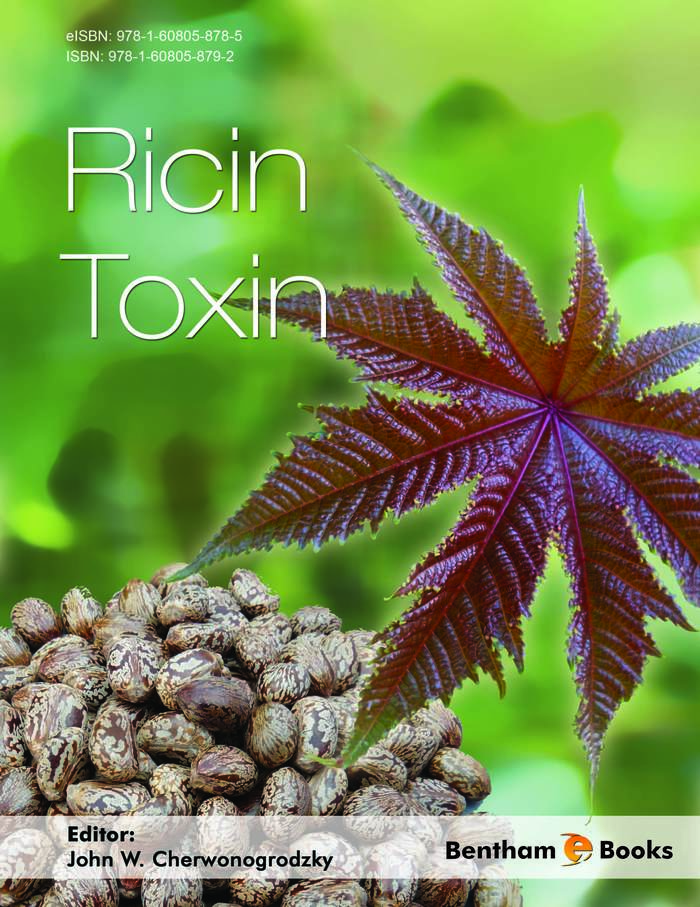 Risk of Ricin from Commercial Castor Production in North America

Commercial production of castor, as a source of highly valuable hydroxyl fatty acids, has been limited by both the real and perceived risks of commercial castor production in North America. Crop commodity groups, regulatory governmental agencies, and much of the general public may have reservations about the large scale production of an oilseed crop which produces a seed meal with high concentrations of the toxin ricin as an accidental contaminant in feed grains or human food commodities, and as a potential source of chemical weapons by terrorist organizations. A successful castor industry in North America has to provide assurance that castor production will not impact the quality of existing crop commodities or create public safety concerns. Both the genetic detoxification of castor seed and the development of vertically integrated production systems, to functionally isolate castor seed and its commercial products, are being developed by researchers in Texas and California.