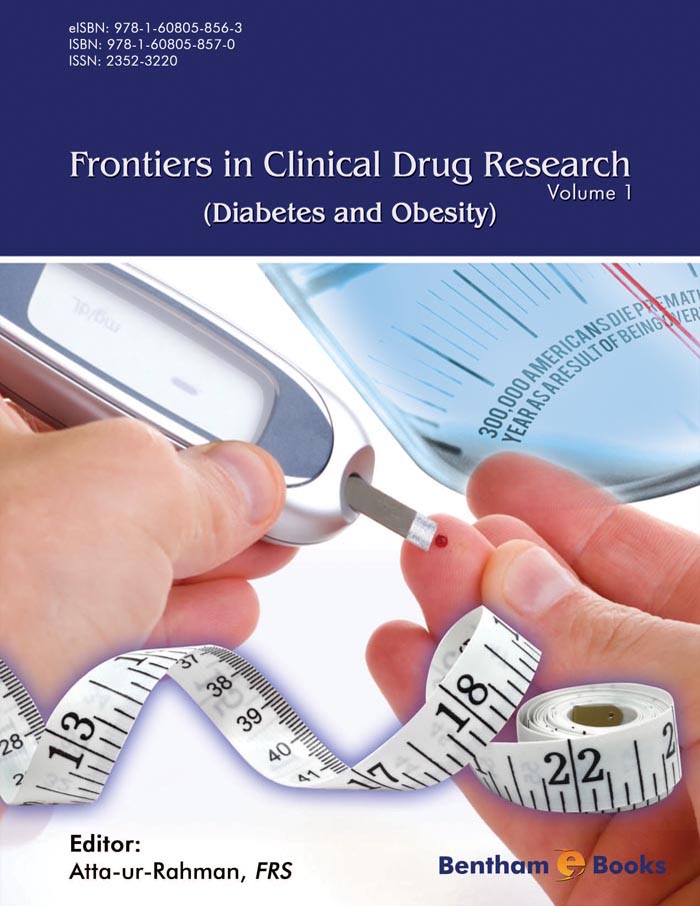 MicroRNA, A Diligent Conjurer in the Exposition of Diabetes

MicroRNAs (miRNAs) are family of small, noncoding RNAs that regulate gene expression in sequence specific manner. Their non perfect pairing of 6-8 nucleotides with target mRNA subsequently forming miRNA Induced Silencing Complex (miRISC) generally results in translational repression, destabilization of mRNAs and gene silencing. miRNAs are transcribed as long primary transcripts (primiRNAs), which are processed in the nucleus to give one or more hairpin precursor sequences (pre-miRNAs). The hairpin precursor is exported to the cytoplasm where the mature miRNA is excised by the RNase III-like enzyme named Dicer. The human genome may encode over 1500 miRNAs (1527 listed in miRBase), which may target about 60 percent of mammalian genes and are abundant in many human cell types. Owing to their significant role in regulation of cellular events including the cellular proliferation and differentiation during tumorigenesis, organ development, cell fate determination and apoptotic pathways of various organisms, miRNAs have engrossed huge attention lately in relation to their role in several diseases including infectious, cardiovascular and neurological disorders alongwith cancer, diabetes and obesity. miRNAs facilitate profound functional consequences of signaling pathway involved in the development of diabetes, insulin resistance and obesity that offers novel ways of identification and validation of new targets of therapeutic intervention. Although, the understanding of their complex mechanism of gene regulation and expression is in infancy, analysis of differential miRNA expression holds a promise to add many clinical chapters in the treatise of ‘prognosis, diagnosis and therapeutics’ of diabetes.