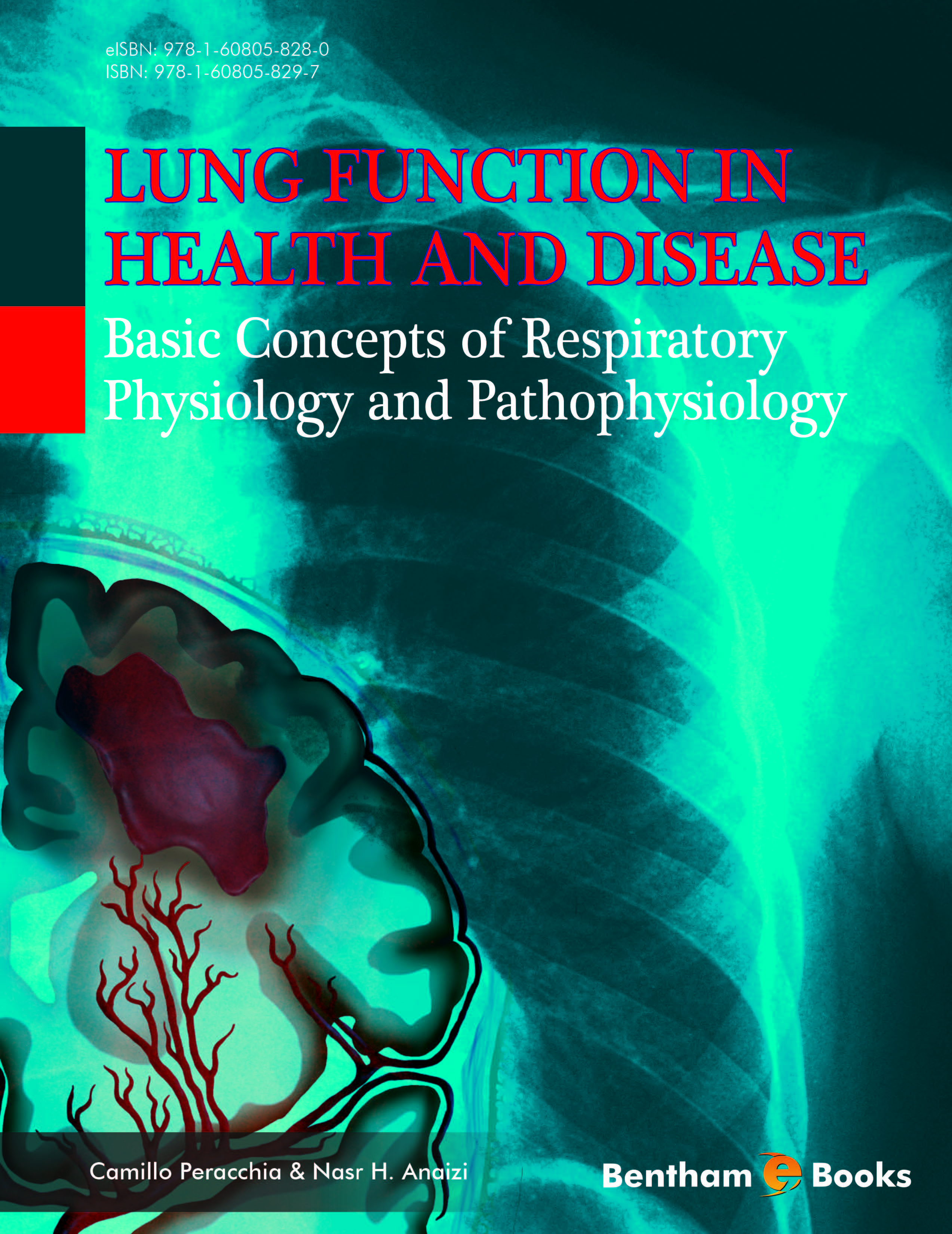 This chapter focuses on the elastic properties of the respiratory system and on the mechanisms by which gases are flown in and out of the lungs during the breathing cycle. It begins by defining the lung volumes (capacities) and describing methods used for measuring them. Then, it describes the mechanisms of inspiration and expiration and the relationship between respiratory muscles and elastic characteristics of the respiratory system. The properties of respiratory mechanics are then divided into two sections: static and dynamic. Static mechanics deals with elastic characteristics of lungs, chest wall and the combined lungs + chest wall system, and with methods used for quantifying them. The relevance of surface tension and surfactant in modulating lung compliance and in maintaining the alveoli dry is discussed in detail. Dynamic mechanics discusses how gases flow through airways during the breathing cycle. Alveolar and intra-pleural pressures changes during normal breathing and while breathing through narrowed airways are described, as well as mechanism causing airway collapse in patients with loss of lung elasticity (emphysema), or suffering from extra-thoracic airway obstruction. The last two sections deal with the work of breathing and the most common pulmonary function tests. 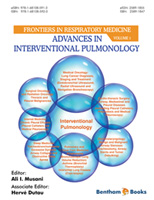 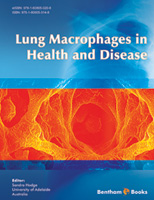 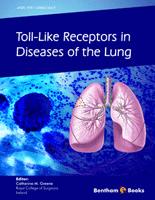