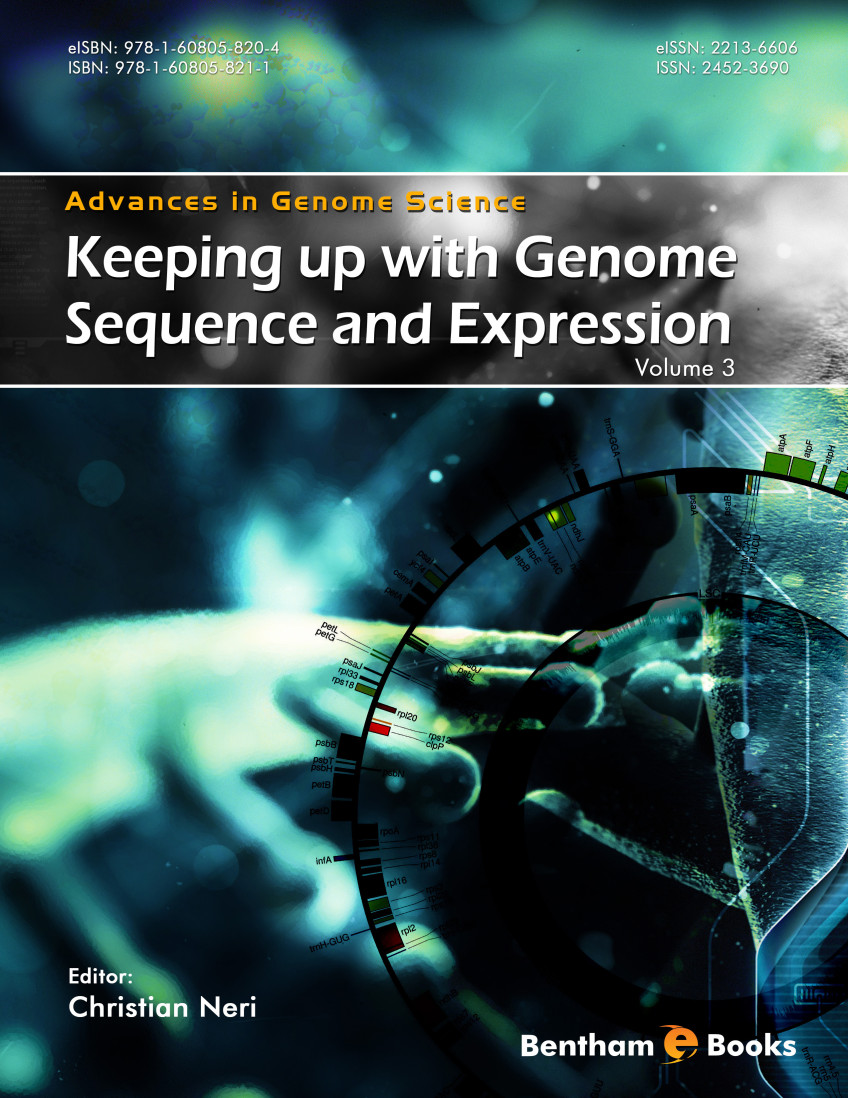 Advances in the Study of Brain Aging and Alzheimer’s Disease Using Microarray and Next-Generation Sequencing: Focus on Selective Neuronal Vulnerability

Pivotal brain functions, such as neurotransmission, cognition, and memory, decline with advancing age and, especially, in neurodegenerative conditions associated with aging, such as Alzheimer’s disease (AD). Yet, deterioration in structure and function of the nervous system during aging or in AD is not uniform throughout the brain. Selective neuronal vulnerability (SNV) is a general but sometimes overlooked characteristic of brain aging and AD. There is little known at the molecular level to account for the phenomenon of SNV. Functional genomic analyses, through unbiased whole genome expression studies, could lead to new insights into a complex process such as SNV. Microarray and next-generation sequencing (RNA-Seq) data generated thus far (as of March 2012) using both human brain tissue and brains from animal models of aging and AD were analyzed in this chapter. Convergent trends that have emerged from these data sets were considered in identifying possible molecular and cellular pathways involved in SNV. It appears that during normal brain aging and in AD, neurons vulnerable to injury or cell death are characterized by significant decreases in the expression of genes related to mitochondrial metabolism and energy production. In AD, vulnerable neurons also exhibit down-regulation of genes related to synaptic neurotransmission and vesicular transport, cytoskeletal structure and function, and neurotrophic factor activity. A prominent category of genes that are up-regulated in AD are those related to inflammatory response and some components of calcium signaling. These genomic differences between sensitive and resistant neurons can now be used to explore the molecular underpinnings of previously suggested mechanisms of cell injury in aging and AD.