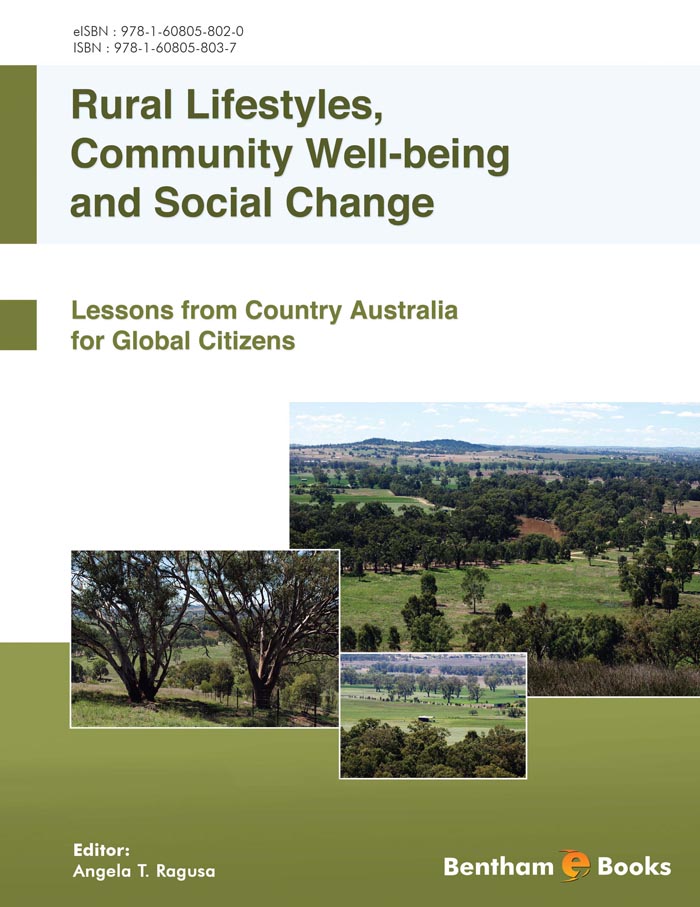 The Impact of Rurality on Depression in Rural Australia: Socio- Cultural Reflections for Social Change

Globally, depression is well known to be a major medical problem. In rural and remote communities, the condition often remains less visible than in urban locations. Geographical and infrastructural limitations pose additional challenges to its disclosure, documentation and treatment. Historically, depression was understood from a biomedical model characterised by an individualistic understanding. Thus, treatment of this mental illness has remained largely at an individual, rather than community, level. This chapter conceptualises major depression as a social problem impacted and shaped by systemic conditions that require a holistic understanding. Depression requires transcending an ‘ideology of individualism’ to be more successfully addressed and treated. To achieve this, sociological concepts, such as social capital, social networks, social isolation and others, are identified as paramount for re-conceptualising depression, which is understood to result from the dynamic relationship existing between individuals and their broader communities, including the natural environment. In this chapter, we commence this task through a critical literature review examining biomedical and alternative discourses and research literature on depression as a mental illness. Our objective is to demonstrate how the unique geospatial characteristics of rural and remote Australian communities pose unique challenges for the management and treatment of depression, particularly for women and other disadvantaged social groups. Although feminist and alternative discourses have largely remained outside mental health arenas, their potential to consider different bodies of evidence, such as the range of barriers rural and remote Australians face in accessing and utilising mental health services in comparison with urban counterparts, is argued invaluable to the treatment and prevention of major depression.