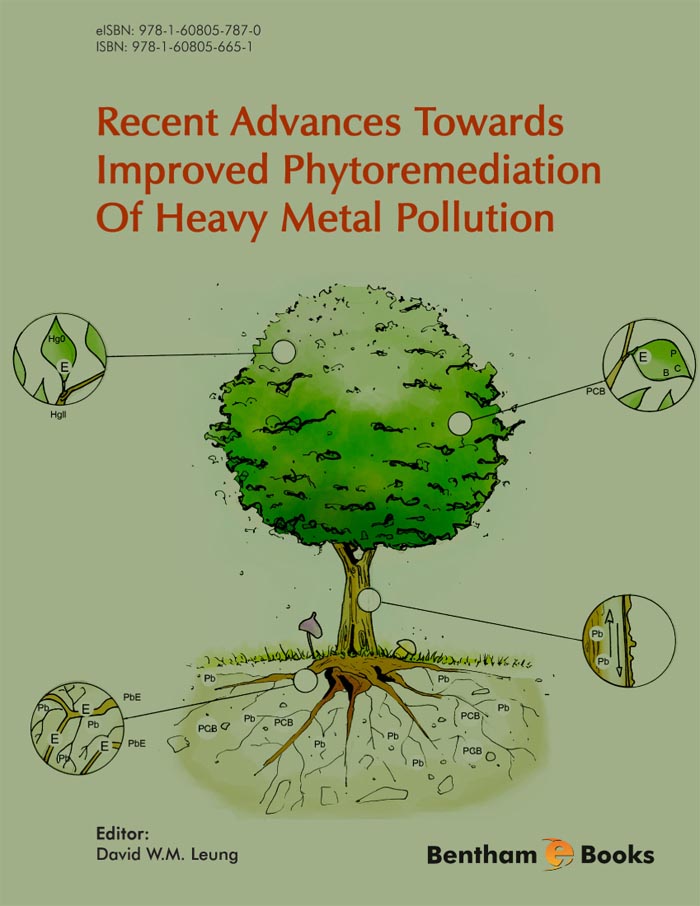 Success of phytoremediation greatly depends on the plant species. In addition, bioavailability of Pb in soils is regarded as the key factor limiting the efficiency of phytoextraction. Different biological, physical and chemical methods including addition of chelating agents such as EDTA and other bio-degradable chelators have been investigated. In the absence of added chelating agents in soil, only few species are able to achieve the status of a Pb hyperaccumulator. In contrast, some studies showed that plants exposed to Pb with supplement of EDTA were able to uptake from dozen to hundred times more Pb in the shoots than those treated with Pb alone. Addition of chelating agents combined with application of electric current or plant growth regulators, might greatly increase bioavailability of Pb in soils and / or plant biomass, thus ultimately the efficiency of phytoextraction. In plants treated with Pb plus EDTA, Pb deposits at the ultrastructural level were found mainly in cell walls, vacuoles and along plasma membranes in various patterns (acicular, granular and fine precipitates) in root cells of Lespedeza chinensis and L. davidii. These might be related to the transport and detoxificaiton of Pb chelates in the plants.