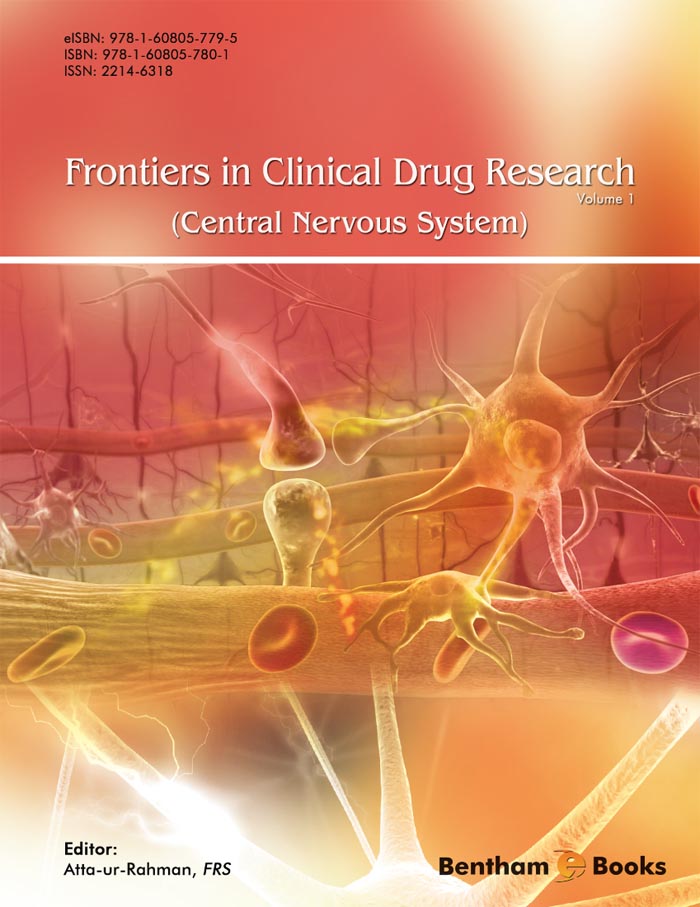 Advancements in medical facilities have increased the survival rates of preterm infants, yet the propensity of these infants developing white matter (WM) damage (WMD) remains largely unaltered. It is estimated that 4-10% of premature newborns are affected by WMD which leads to severe long term neurological consequences such as cerebral palsy, epilepsy, hearing and vision impairments. Currently, there is no effective treatment for WMD and all available therapies target secondary pathologies that develop as a result of damage to white matter tissue. WMD may occur as a result of a number of causes, with hypoxia being one of the major underlying factors. The multi-factorial aetiology of WMD further hinders the development of specific drugs for the treatment of this clinical condition. The pathological hallmarks include death of oligodendrocytes, degeneration of axons, hypomyelination, microglial activation and astrogliosis. Although role of microglia is considered to be neuroprotective in many neurological conditions, our recent studies have shown that microglial activation is an important event in WMD, the consequences of which include increased release of pro-inflammatory cytokines, proteinases and glutamate, and generation of reactive oxygen intermediates, along with undesirable sequestration of excess iron released during hypoxia. Hence amelioration of microglial activation has been considered as the key target in the therapy of WMD. Drugs such as-glutamate receptor antagonists, iron chelators, antioxidants, ion channel blockers and certain immunosuppressive agents that target microglial activation have been identified, but their mechanism of action still remains elusive. This chapter will summarize the currently available and potential drugs along with their mechanism of action underlying the suppression of microglial activation for the treatment of WMD in the developing brain.