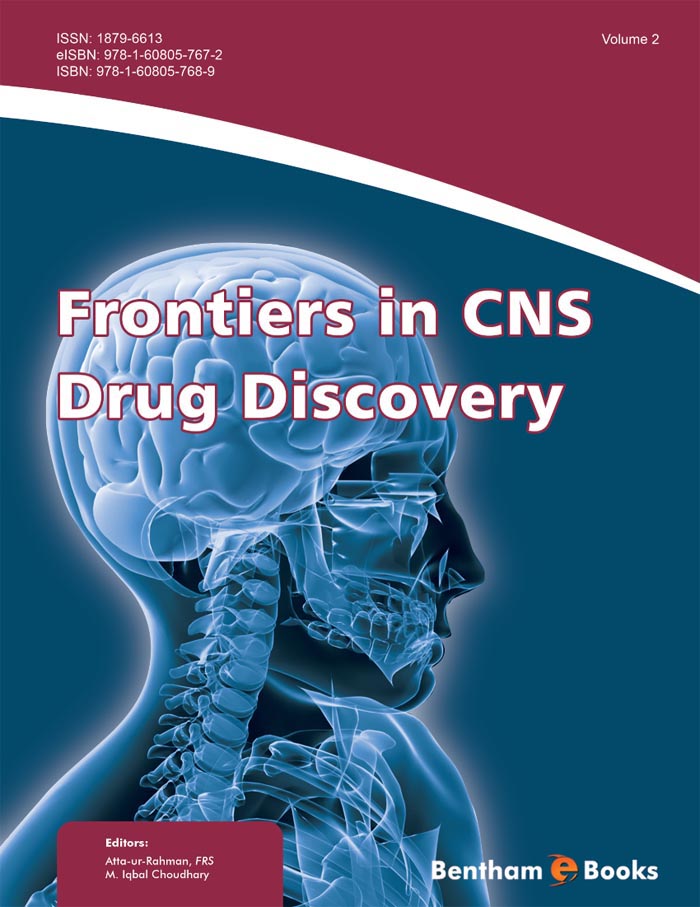 HIV encephalopathy covers a range of HIV-related brain dysfunctions. HIV- 1 enters the Central Nervous System (CNS) soon after it enters the body. In the CNS, it is largely impervious to highly active anti-retroviral therapeutic drugs (HAART). As survival with chronic HIV-1 infection improves, the number of people harboring the virus in their CNS increases. The prevalence of HIV-associated neurocognitive disorder (HAND) therefore continues to rise. It is also becoming clear that the brain is an important reservoir for the virus, and neurodegenerative and neuroinflammatory changes may continue despite the use of HAART. &lt;/p&gt;&lt;p&gt; Neurons themselves are rarely infected by HIV-1, and neuronal damage is felt to be mainly indirect. HIV-1 infects resident microglia, periventricular macrophages, leading to increased production of cytokines and to release of HIV-1 proteins, the most likely neurotoxins, among which are the envelope glycoprotein gp120 and HIV-1 trans-acting protein Tat. Animal model systems in which recombinant gp120, or Tat, proteins are directly injected into the striatum have been developed and recapitulate some of the features seen in HAND. &lt;/p&gt;&lt;p&gt; As HIV-1 infection of the brain lasts the lifetime of affected individuals, and as eradication of CNS HIV-1 is currently not possible, control of the damage caused by the virus may represent a useful approach to treatment. One way to limit the final damage could be by limiting oxidative stress-related neurotoxicity. We used SV40 vectors for long-term gene delivery of transgenes to the brain. Intracerebral injection of SV(SOD1) or SV(GPx1) carrying the antioxidant enzymes, Cu/Zn superoxide dismutase (SOD1) or glutathione peroxidase (GPx1) respectively, into the rat caudate putamen (CP), significantly protects neurons from apoptosis caused by subsequent inoculation of recombinant gp120 and Tat. Vector administration into the lateral ventricle or cisterna magna, particularly if preceded by intraperitoneal mannitol, protects from intra-CP gp120-induced neurotoxicity comparably to intra-CP vector administration. The safety of SV(SOD1) and SV(GPx1) delivered intra-CP has been demonstrated in rats and in Rhesus macaques monkeys, and resulting transgene expression is very durable. These models should provide a better understanding of the pathogenesis of HIV-1 in the brain as well as offer new therapeutic avenues.