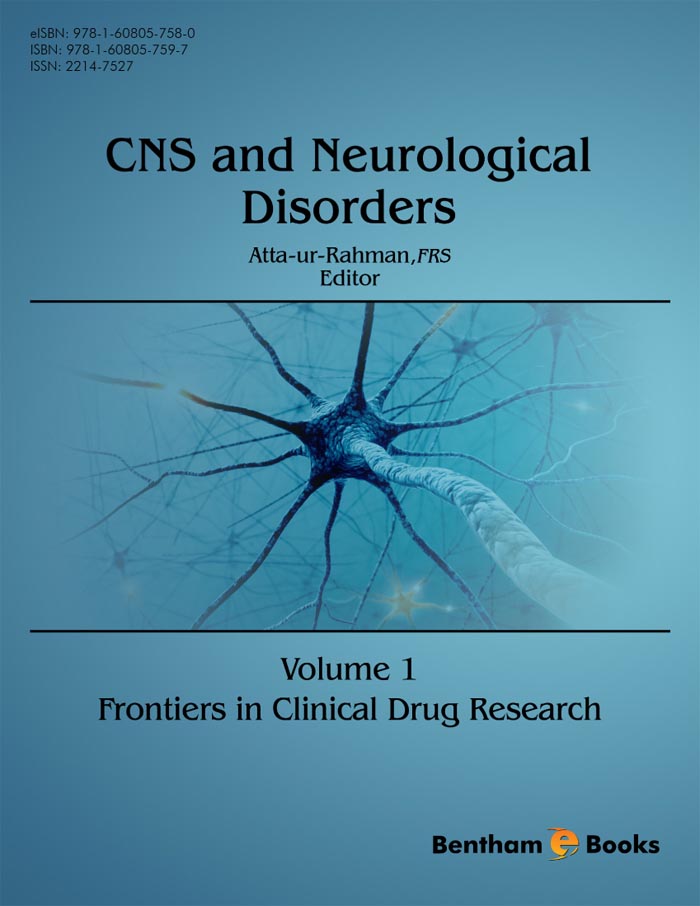 Pharmacological Treatment of Cognitive Impairment in Schizophrenia: A Critical Review of the Clinical Effects of Current and Developing Drugs

Schizophrenia is a lifelong devastating mental disorder characterized by positive, negative, affective, and cognitive symptoms. Cognitive impairment is a core feature of the illness and exerts a great influence on long-term outcomes, including quality of life, social, and occupational functioning. Currently, effective treatments for cognitive deficits are thought to be the greatest unmet needs. Numerous recent clinical trials have suggested only modest benefits on cognitive function in schizophrenia relative to first- and second-generation antipsychotics when dosed properly. Moreover, both classes appear to have largely similar efficacy. Adjunctive cognitive enhancing agents with various molecular targets should be pursued, because they can be viable future treatments for cognitive impairment associated with schizophrenia. In line with this goal, a wide range of compounds have been developed and some of them have been evaluated in randomized clinical trials. This article provides a critical updated review of the effects of currently available antipsychotics and developing cognitive enhancers on cognition in schizophrenia.