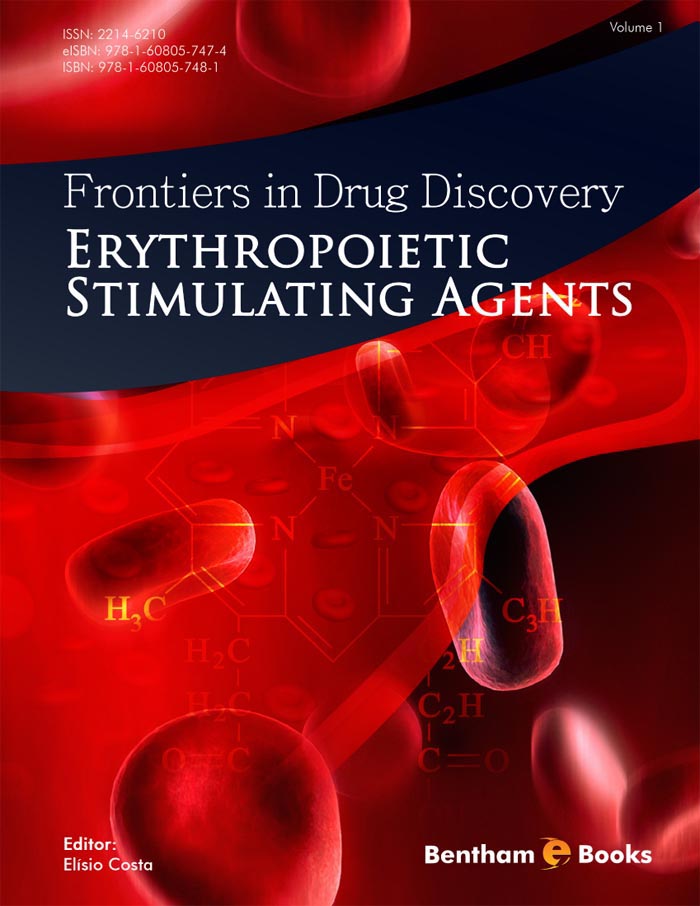 It is commonly believed that mammalian cardiomyocytes withdraw from the cell cycle shortly after birth, and postnatal growth of the heart is by hypertrophy rather than by hyperplasia. Although proliferating myocytes have been detected in the heart in ischemia and acute myocardial infarction, recent experimental evidence strongly suggests that these cells derive from circulating and locally released precursor cells. These discoveries in conjunction with increased incidence and prevalence of heart disease and few new classes of pharmacologic agents for cardiovascular disease have paved the way for numerous clinical trials of stem and progenitor cell therapy for acute myocardial infarction and congestive heart failure. Nearly all trials have demonstrated safety and feasibility of stem cell therapies for cardiovascular disease. Many have suggested that the survival of the transplanted cells is improved when applied with erythropoietin (EPO), resulting in improved clinical outcomes. Besides its hematopoietic effects erythropoietin has anti-apoptotic effects especially under ischemic conditions and attenuates oxidative stress. EPO receptors are expressed on erythroid precursors, megakaryocytes, vascular smooth muscle cells, endothelial cells, skeletal myoblasts, neurons, nephrons, and cardiac myocytes. Augmentation of this self-repair process through application of EPO and transplantation of exogenous endothelial progenitor cells is coming closer and closer to clinical reality. Clinicians will need to understand the fundamental concepts underlying the preclinical and clinical applications of EPO and EPCs. This chapter provides a primer on those basic principles.