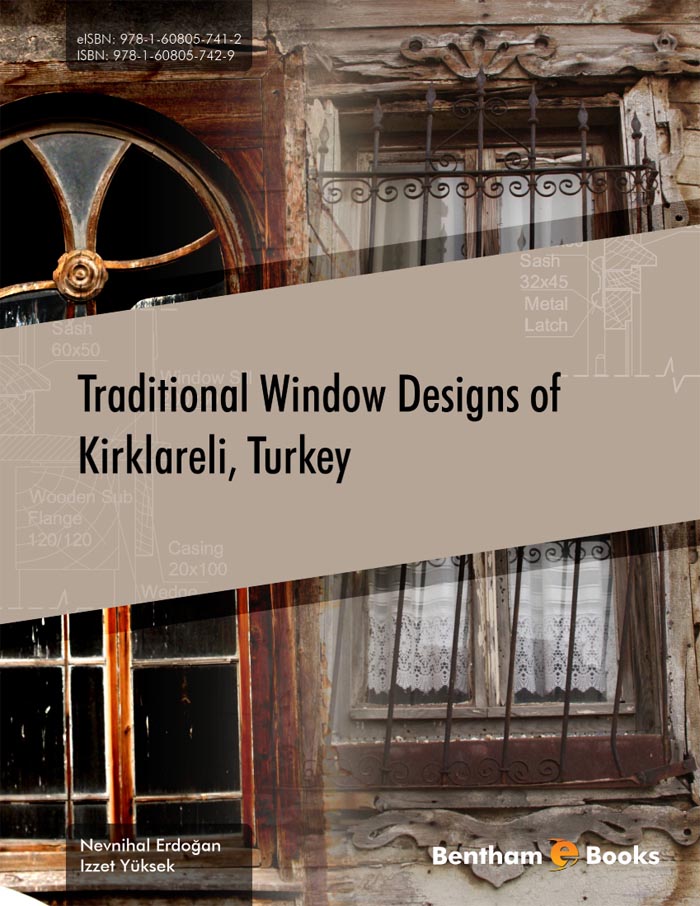 This chapter presents 103 examples of late 19th century and early 20th century windows in 89 traditional houses in Kirklareli, Turkey. The windows are presented, using drawings and photographs of varying scales, according to their different characteristics, related to the storey on which they were located. These drawings include images from inner and outer sides, plan and vertical sections, and details from different points of the windows. In addition to visual explanations, each window was analyzed in terms of a) the house in which they were placed, b) structural characteristics, c) complementary elements, and d) stylistic characteristics. At the end of this chapter, new design suggestions are proposed, involving the detailing the stylistic characteristics of structural window profiles. In addition, it was concluded that the study can served as a beneficial resource for urban conservation and planning activities. 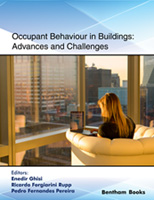 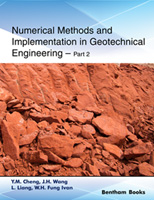 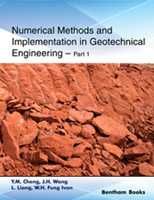 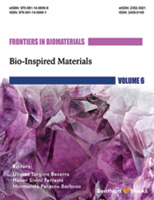