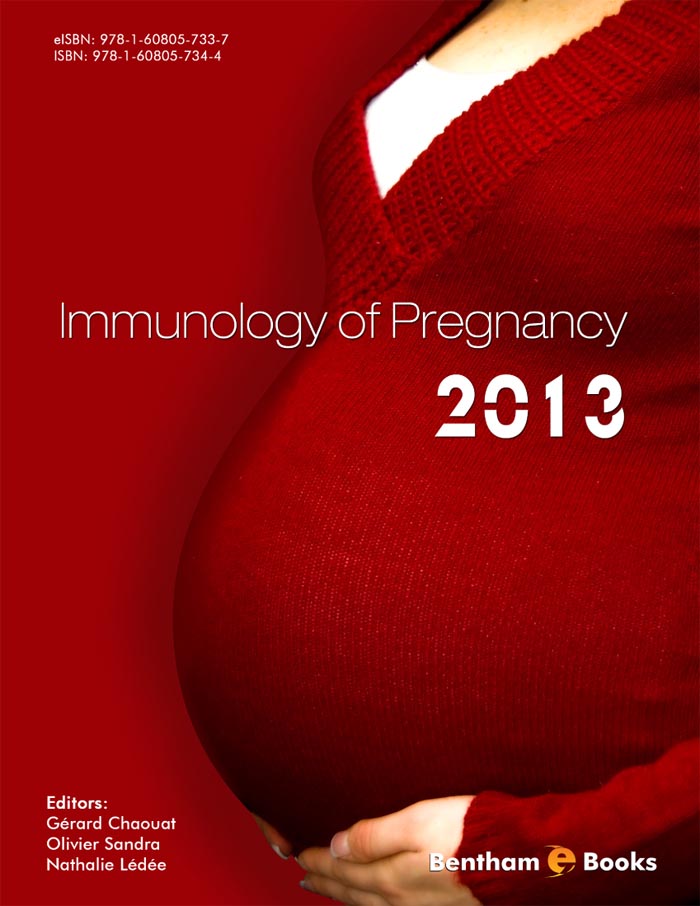 Immunological tolerance to developmental sperm antigens is not induced in males, because spermatogenesis begins first in the testis on puberty, much after the establishment of tolerance to self-antigens. If the blood-testes barrier, which isolates germ cells from the contact with local immune system, is impaired by some reasons, autoimmunity to sperm antigens could be induced and results in the development of autoimmune orchitis. Similarly, since spermatozoa are not self and isoantigens to females, if they are exposed repeatedly to sperm antigens by coitus, it is not surprising that isoimmunity to sperm antigens could be induced and develop antisperm antibodies (ASA) in females. &lt;/p&gt;&lt;p&gt; Following the introduction, studies on Immuno-pathogenesis of experimental autoimmune orchitis and ASA production in mammals will be reviewed. Autoimmune orchitis can be induced by active immunization with testicular antigens in a variety of animal species. Neonatal thymectomy and vasectomy also cause the development of orchitis. ASA can be detected by using various assay methods in men and women. However, not all the antibodies cause infertility. It is important to differentiate ASA that cause infertility, from those that do not. The relationship of ASA to male and female infertility, the mechanisms for infertility caused by ASA and the treatment of infertile patients with ASA are discussed. &lt;/p&gt;&lt;p&gt; Finally, our establishment and characterization of human monoclonal antibody derived from an infertile woman with ASA and biological and immunological functions of the target antigen are presented.