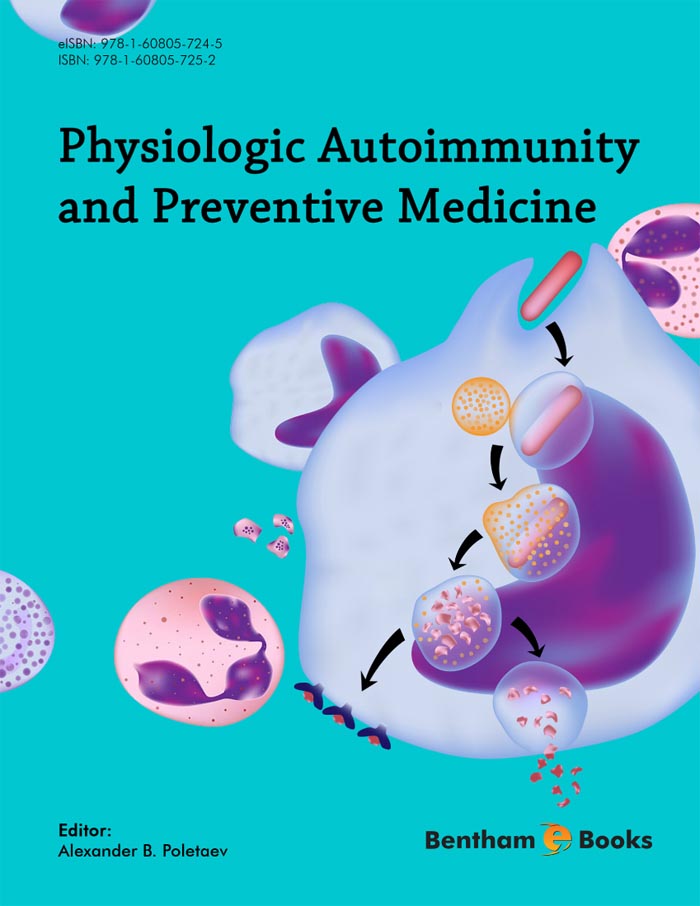 Autoimmunity and its contradictory nature in autopathokinesis have drawn attention from the emergence of immunology as a science. The properties of antibodies towards nuclear antigens of endocrine cells are both theoretically and clinically hot topics as are their applications in the modulation of genetically determined cell functions. In this chapter we discuss the history of physiological autoimmunity concept, the difference and borders between physiological autoimmunity and pathological autoallergy, regulatory potential of the first and pathogenic implications of the last one. The review of our data on antibody production after immunization of animals with some nuclear antigens is given, characterizing their properties and the mechanisms of their intracellular penetration and association with nuclear targets. There are data on the presence of similar autoantigens and corresponding autoantibodies in the blood sera of intacts. The antibodies towards chromatin components appear to be able to penetrate into the nuclei of the endocrine cells and act there through mechanism(s) different from hormonal regulators, at least in adrenals. They stimulate or inhibit proliferation, translation and transcription, hormone biosynthesis in target cells. This suggests that autoimmunity is one of the mechanisms in the physiological regulation of cellular morphogenesis and genetically determined functions. Physiological autoimmunity thus contributes to the bringing-together and co-tuning of genetic information reading, adaptive immune system is regarded as a tool for self-construction of multicellular organism and for support of multicellularity. At the same time, however, the literature on autoimmunity has mostly been concentrated on eliciting a particular disease only. Special reconsideration of these statements is given, the concept of Immunacea is coined, immunoneuroendocrine regulatory meta-system is reviewed, penetration of antibodies into living cells is discussed, some aspects of fetal-maternal immune relations are considered, and link of human microbiome to autoimmunity is emphasized.